You are here / South Africa Travel News / Accommodation / A guide to help you find hotels in Pretoria, depending on why you’re visiting

Now reading: A guide to help you find hotels in Pretoria, depending on why you’re visiting

Pretoria: more demure and Afrikaans than Jo’burg, but with a buzz of its own thanks to the energy of thousands of university students that give the city a certain charm, and the jacaranda trees (over 60 000 of them) that bloom during October and November turning the city into a mauve carpet (and gum your windscreen wipers for the season).

Pretoria is just up the road from Johannesburg (give it a few more years and the two will merge into something of a metropolis) and steeped in history.

The site of Nelson Mandela’s presidential inauguration, the City of Pretoria functions as the country’s administrative capital, is home to the Union Buildings and is sometimes referred to as Tshwane, although a fiercely contested name change has yet to happen… 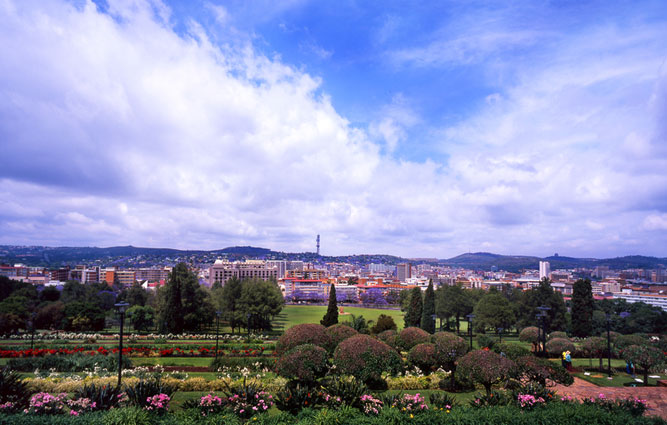 Wouldn’t you visit a city that motivated a line like that?

Our guide to help you find hotels in Pretoria, depending on why you’re visiting …

IN PRETORIA FOR BUSINESS

In similar vein to Johannesburg and Durban, Pretoria’s CBD hangs by a thread to its status as the business centre of the city.

Whilst government departments and the Reserve Bank remain, much of private business has moved to the city’s more easterly suburbs – Arcadia, Brooklyn, Hatfield, Lynnwood/Menlopark, Menlyn, Faerieglen and the new east Centurion and Highveld Technopark.

Operation Reclaim may be intent on revitalising the city centre with public transport services and general beautification, but business remains sceptical – they’ll wait to see if the idea of Pretoria as a ‘walkable city’ is feasible or not.

Edward House, Waterkloof – with easy access to the suburbs of Menlyn, Menlo Park, Muckleneuk Brooklyn and major highways, this Edwardian style house on a tree-lined street across the road from the Pretoria Country Club Golf Course caters specifically for the business traveller. 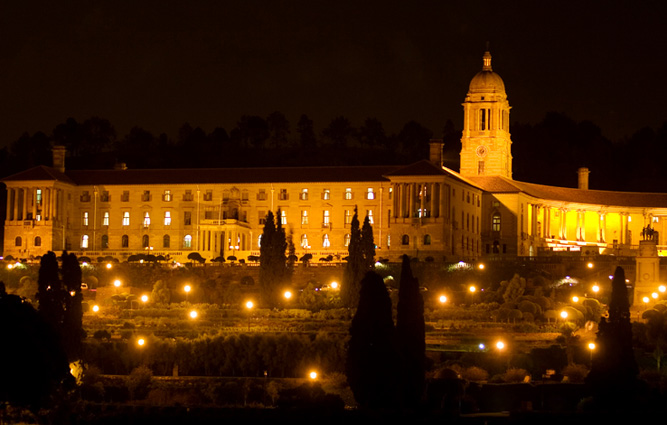 IN PRETORIA FOR THE HISTORICAL ATTRACTIONS

Examples of hotels in Pretoria near attractions:

Goodey’s Guesthouse, Colbyn  – close to the Union Buildings, the CBD and all its historical attractions, the Botanical Gardens and the Pretoria Zoo, Goodey’s offers six stylish en-suite bedrooms in the quiet suburb of Colbyn. 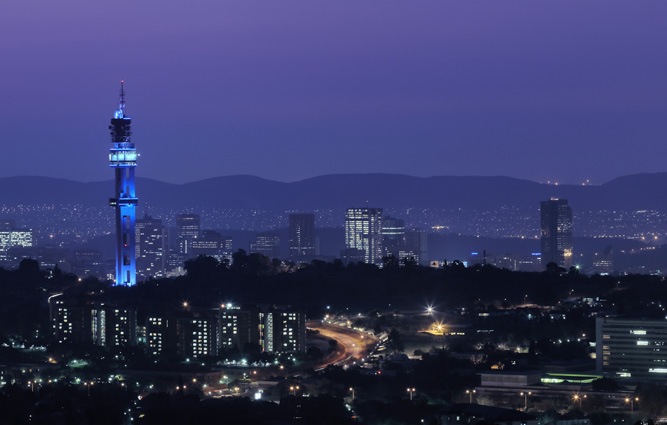 IN PRETORIA FOR THE NIGHTLIFE

Unlike its neighbour Jo’burg, where something happens at night virtually everywhere there is a mall, in Pretoria one needs to know where the night spots are: For a hip, happening vibe and a series of night clubs, bars and restaurants head to Hatfield Square; Menlyn Park, the mall, packs in entertainment with restaurants, clubs and movies; The State Theatre offers live classical entertainment; Midrand has a series of nightclubs; whilst specific venues worth a mention include: Tings an’ Times, Cool Runnings, Eastwoods, Firkin (local music), Fashion TV Brooklyn, and Legends.

Examples of hotels in Pretoria close to the nightlife scene:

Bed & Breakfast in Hatfield  – this rather original, newly renovated and spatious venue is affordable and ideally placed in the heart of Hatfield. 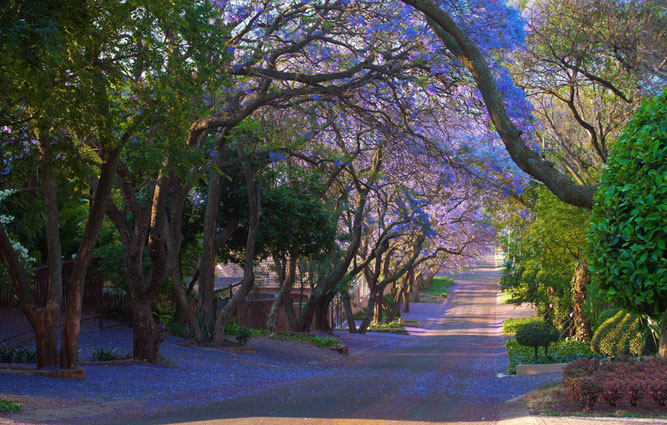 IN  PRETORIA FOR THE WEEKEND BREAKS

Pretoria rests right on the brink of weekend playground potential. Hartbeespoort Dam, the Magaliesburg, the Pilanesberg National Park and Sun City are to the city’s west. Bela-Bela and the promise of the Waterberg a little over an hour north, whilst east of the city pretty Dullstroom is two hours’ away, and the southern Kruger just under four. Access to the N1 and the N4 is the key.

Examples of hotels in Pretoria with easy access for breakaway weekends:

PLAN YOUR TRIP TO PRETORIA

Whether you are in town for business or pleasure, it's ideal to be only a hop, skip and a jump away from city life and all the conveniences it has to offer, and even nicer to return to a private space where you can unwind in peace. With that in mind, we've ...