Now reading: Outside the Box Ideas for the Best of Travel in South Africa

For your next holiday think differently…

Look at getting the best of Travel in South Africa from a new perspective.

Because we’ve a few novel and creative outside the box ideas to share with you.

Each of the accommodation options below is unconventional – because they’re creative, off-the-beaten-path, or just plain fun. And a stay in each can only give you a new found appreciation for the country.

These outside the box ideas allow you to combine a few together, and in that way see some of the best South Africa has to offer…

Here they are: Outside the box ideas for the best of South Africa travel:

In amongst all things Victorian

You’re not going to find another opportunity to do all things Victorian in quite the same idiosyncratic way elsewhere in the Overberg.

The Victorian Cow, run by Hanniki Bruère, who used to run something similar in Riebeek Kasteel, offers a couple of de luxe suites with all the trimmings.

And, as you’d expect, alongside is a gem of a shop overrun with Victorian décor items, and the chance of a cup of tea. 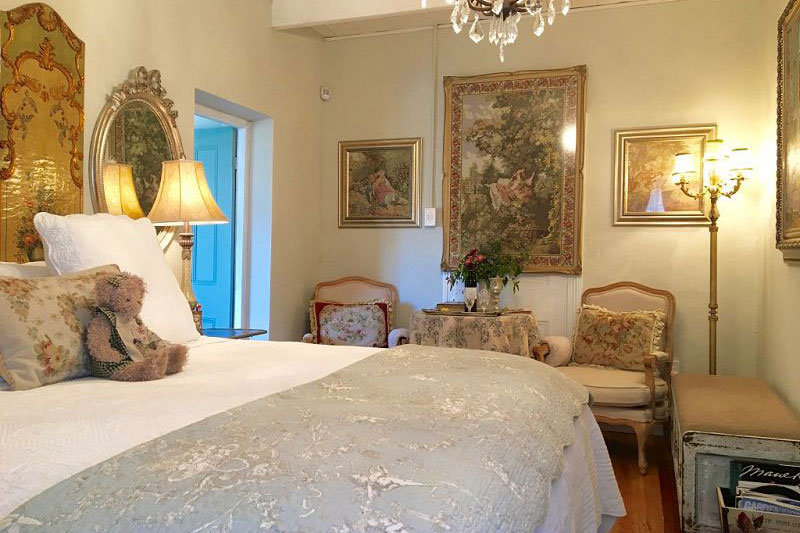 In a converted power station

the hotel has wrapped itself around existing machinery with new rooms and add ons continuing the theme of gauges, valve gear and pipework.

The boutique hotel is intimate, and overlooks the canals of Thesen Island. 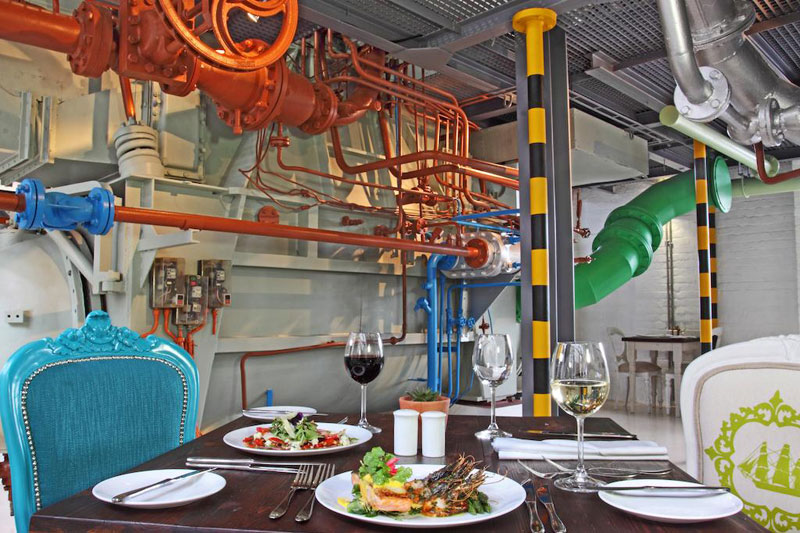 In a bright green house

This cheerful, historic building lies just outside the city centre, only 5 km from Long Street, but offers a cheap and cheerful alternative, even for families, to the expensive hotels in Cape Town.

The hosts are welcoming, the breakfast ‘nice’ (to coin a South Africanism), and close to restaurants and shops.

Most visitors describe it as a ‘home from home’, respectful of others’ needs and relaxed enough to feel comfortable. 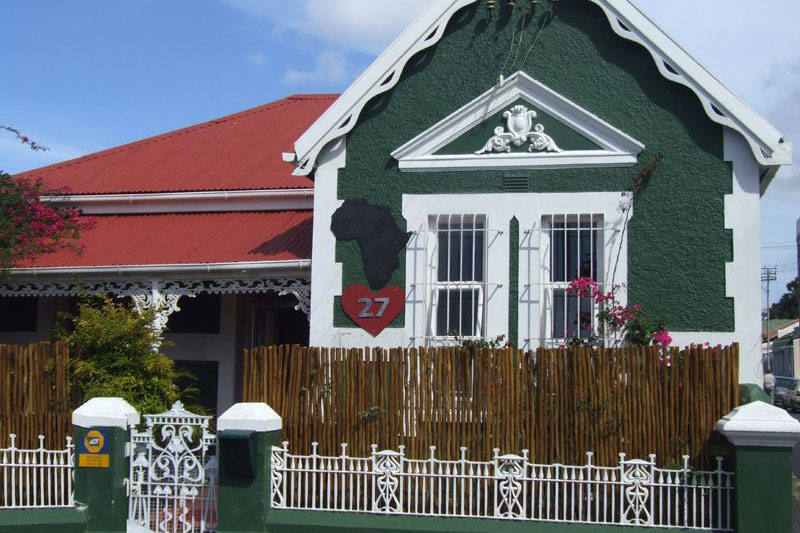 In a heritage building

History and chic combine on Heritage Square in a way that will have you drooling.

Popular with tourists and locals! 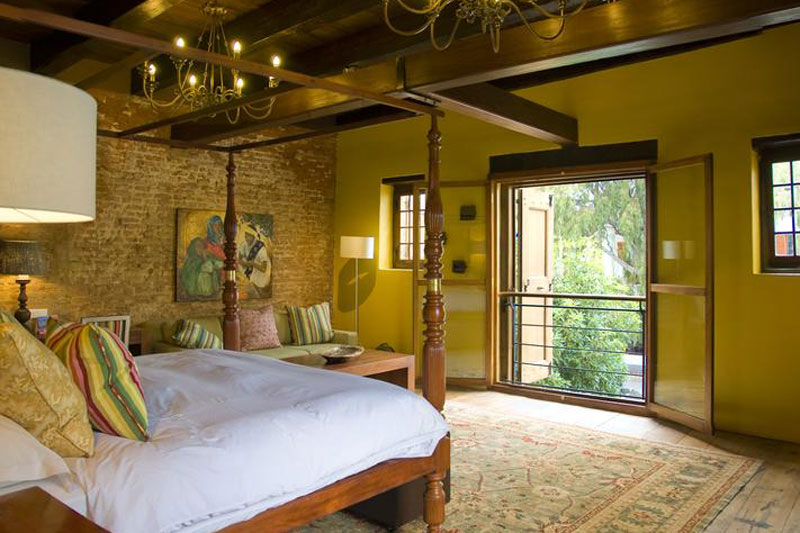 This eco cabin is cute. That it’s built from natural materials and has a crystal quartz mosaic floor will appeal directly to those who like alternative accommodation ideas.

Where else could you stay right alongside a river with your own private rock pool on your doorstep.

And, just in case you think that off-the-grid is synonymous with roughing it, there’s a king-size bed, a sleeper couch for a child, and the option of a tent alongside for other guests. 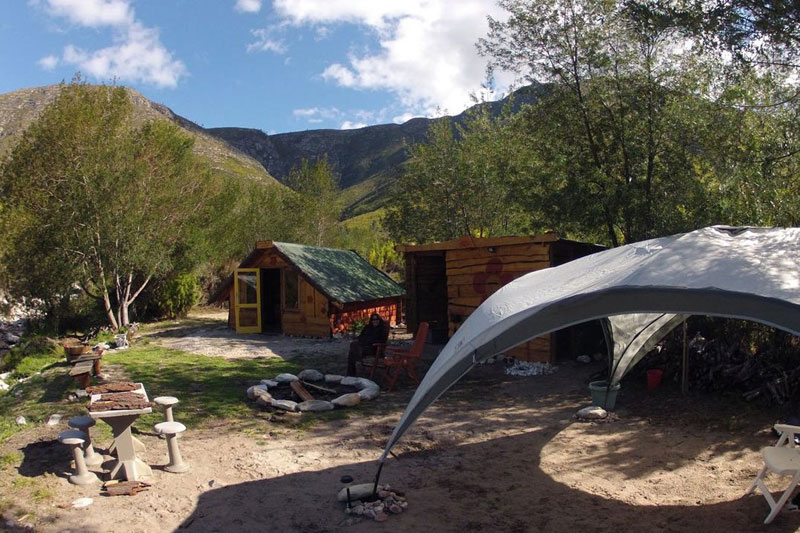 In a manor house on a sugar farm

This old English mansion was built in the late 1800s by Sir Liege Hulett, the South African sugar baron, philanthropist and founder of Tongaat Hulett Sugar.

It’s a recognised heritage site and the original Kearsney College used to operate out of the now renovated colonial rooms. 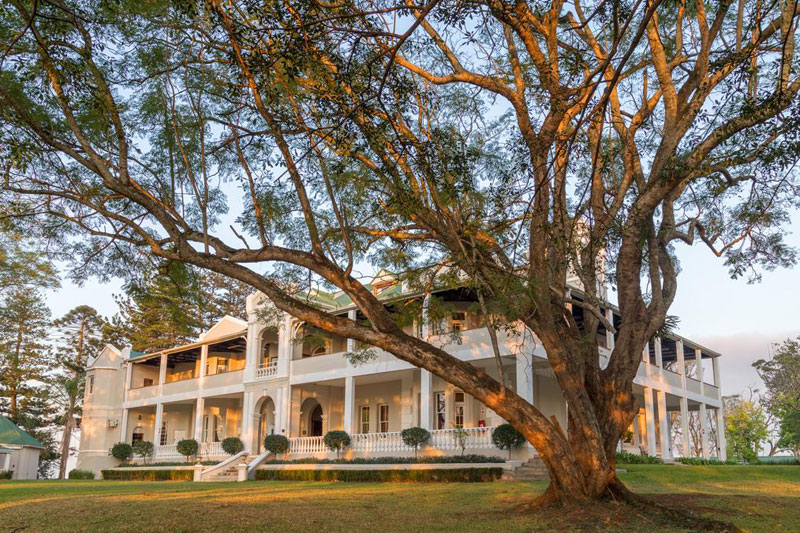 In an ecological ‘hotspot’, one of only 17 in the world

Bang in the middle of the Karoo three overlapping flower zones meet, just outside the town of Oudtshoorn, in a 2000 hectare farm in one of the world’s ‘hot spots’.

So the gardens are indigenous, the verandas cool and the four secluded log cabins, with views out over De Zeekoe Lake and the mountains, an easy option to choose.

Very popular with families who enjoy the farm animals. 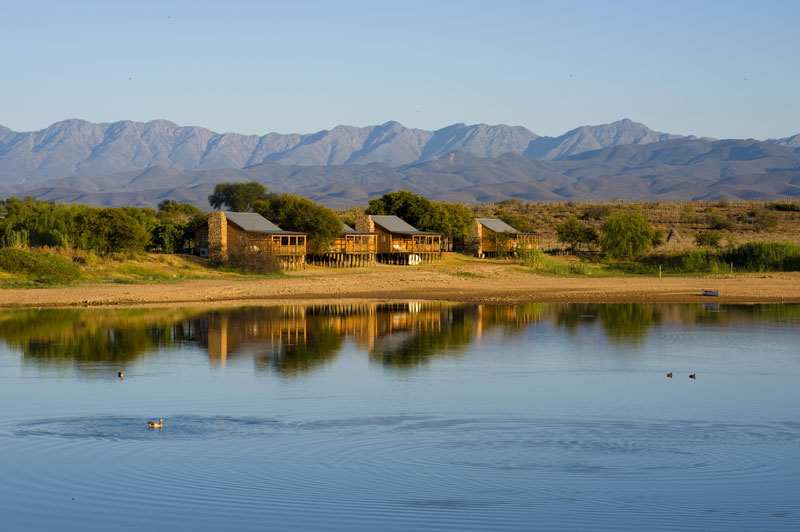 In amongst the trees

Sedgefield is Africa’s first Cittaslow town, and big on slowing down and outdoor living.

Set in acres of pristine indigenous forest, Teniqua Treetops offers you an experience that may be quietly life-changing.

In the Shire with Hobbits

The Shire Eco Lodge, on a farm in Stutterheim

Places like these exist only in someone’s imagination until they’re brought into being by someone’s skilled work.

A series of wooden chalets that could easily have stepped out of The Hobbit lie on the edge of the Xholora forest in the Amatola Mountains with hiking trails, waterfalls and a picnic area.

It’s no surprise that it’s called The Shire. 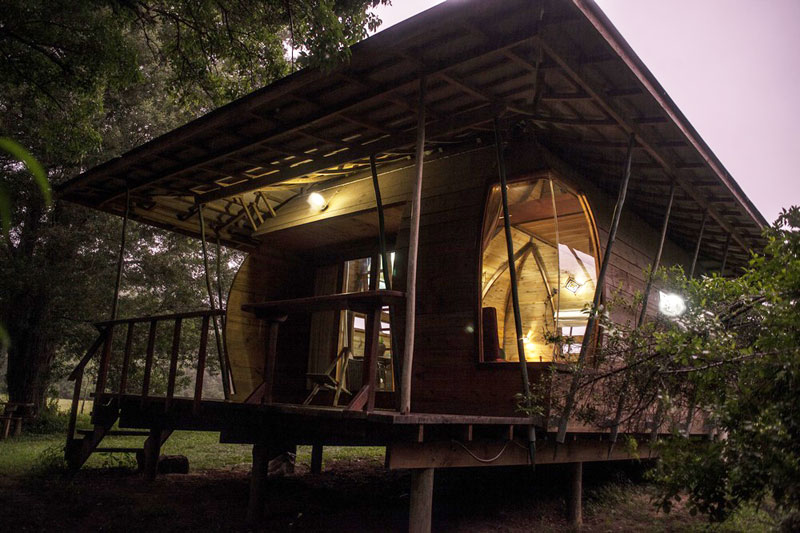 On the edge of the sea

We don’t seem to be able to stay away from the Garden Route in this blog, but it’s not easily done. The Garden Route is one of the most beautiful coastlines in the world.

And it’s not often you can combine sea with a wilderness area the way that this venue does.

It’s sea from almost every window with fynbos crowding the back decking. 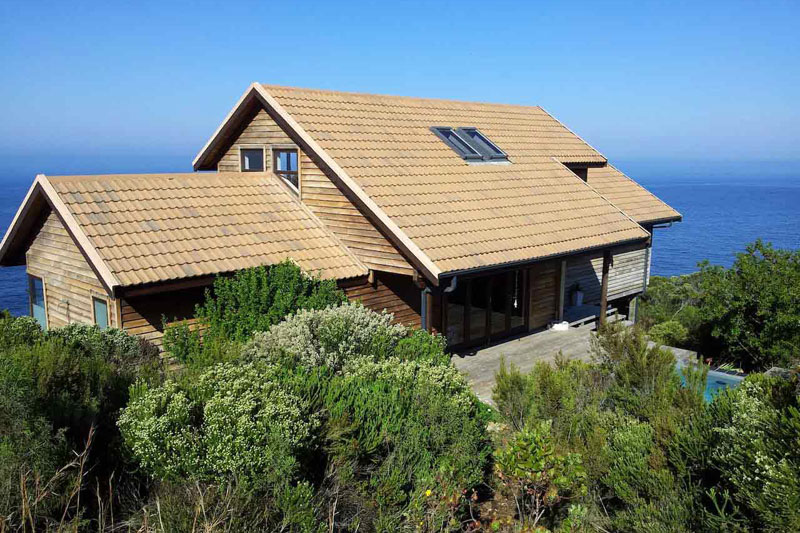 Surrounded by some very unusual woodwork

This whitewashed cottage with its thatched roof, overlooking the Bushmans River and Giants Castle, is awash with Waldorf-inspired wooden furniture with its own eccentric twist.

Six en-suite bedrooms enfold guests within the rustic country experience with walks on your doorstep and accompanying picnic baskets if you so choose.

It’s perfect for couples seeking a bit of romance! 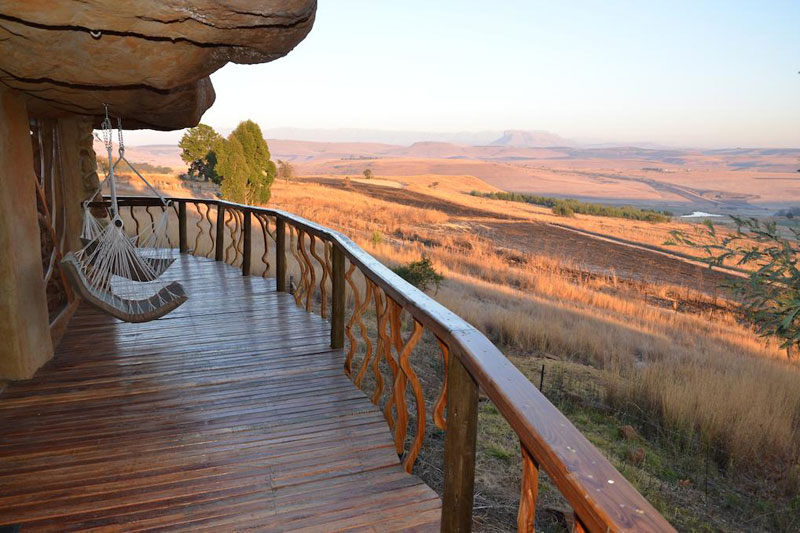 The Old Jail is a restored 1880s building, its Victorian architecture now a series of thick-walled guest rooms in landscaped gardens.

The Old Jail is a place you won’t want to escape from in a hurry! 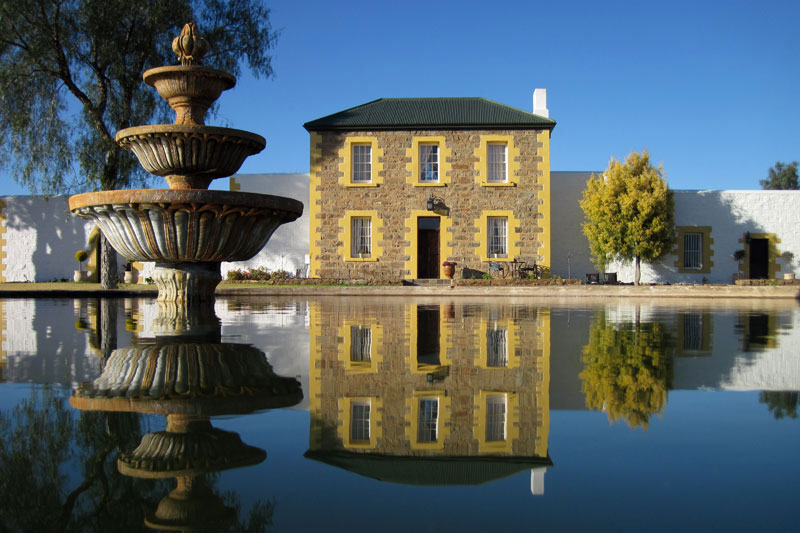