Mossel Bay is one of South Africa’s quintessentially traditional coastal towns. It is situated along the beautiful Garden Route, almost precisely halfway between Nelson Mandela Bay and Cape Town.  Mossel Bay is the favoured hotspot of travellers from all over the country (and, indeed, the world) who love the seaside and relaxed atmosphere. 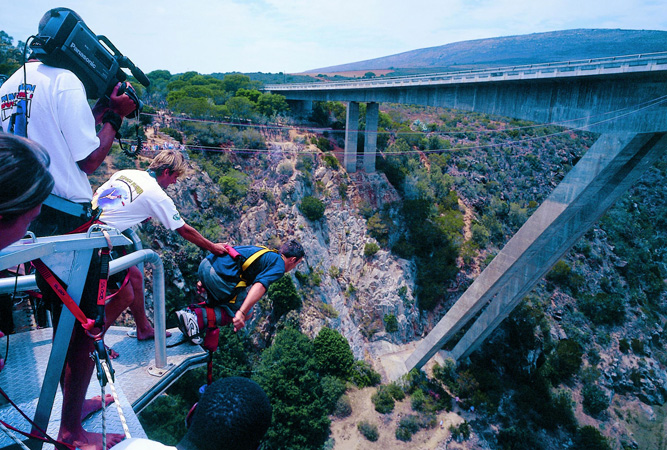 The vast expanses of beaches (almost 60 kilometres of them, in fact) make Mossel Bay the ideal getaway for watersport enthusiasts but are just as loved by young and old who prefer to laze on the warm sands, frolic in the waters or build sandcastles. Popular watersports include surfing, swimming, SCUBA diving, snorkelling, jet-skiing, and more.

Mossel Bay is, essentially, an old fishing village that has blossomed and boomed over the decades. While it still acts as a major player in the fishing industry, it is also equipped with the infrastructure, activities and attractions to delight the tourists that flock to this town every year.

It is close to Tsitsikamma, Knysna, George and Plettenberg Bay, as well as to the Outeniqua and Tsitsikamma mountain ranges. In addition, it is only about three to four hours from both Cape Town in the Western Cape and Port Elizabeth in the Eastern Cape, making it accessible.

Mossel Bay’s well equipped and busy harbour is frequented by fishing vessels as well as private boats. It is here that a number of tourist cruises are based. The harbour also provides a picturesque escape for anyone wanting to watch the gentle bobbing of the boats on the blue of the Indian Ocean. 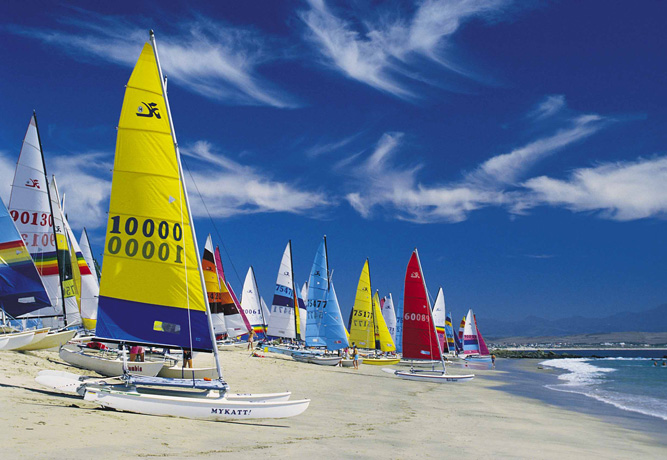 During your time in Mossel Bay, indulge in some of the following attractions and activities

Being situated along the coast means that even sweltering summer days are often cooled by a breeze that comes off the ocean. Winters in Mossel Bay are cool and most of the rain occurs during this time of year.

Eat Sleep Do In Mossel Bay

Despite the fact that Mossel Bay is pretty perfectly positioned and offers the trifecta of gorgeous beaches, convenient locale and plenty of accommodation; it actually remains fairly quiet for most of the year. This is great news, if a little surprising. ...