Now reading: The A – Z of backbacking your way around South Africa

A is for Africa

The forgotten continent. It’s no less corrupt than China or Cambodia, no less safe than Columbia or Brazil, and no tougher than Nepal or India. So why aren’t you here?

B is for braais, boerewors and budget accommodation

Budget accommodation, known collectively as ‘backpackers‘, are usually rather colourful, fun affairs; some in beautiful, remote places. Braais are a national pastime that involve roasting vast quantities of boerewors over coals.

C is for Cape Town 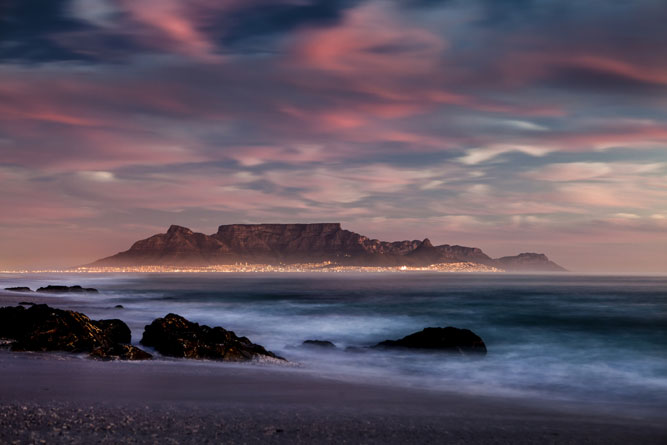 D is for distances

Getting from A to B in South Africa takes longer than you think.

E is for elephants

Visit the Addo Elephant National Park near Port Elizabeth; ride elephants on safari in the Kruger; hear the legend of an elephant whisperer – it’s all here.

F is for FUN

The sticks, the back of beyond, in the middle of nowhere – deep in the Karoo, the nether reaches of the Northern Cape, high up the west coast, the Elephant Coast, or the Drakensberg. 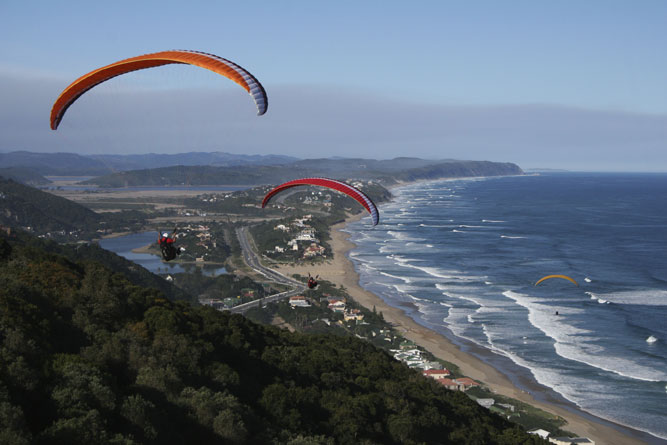 H is for howzit

The national informal greeting meaning ‘hello, how are you?’

I is for insurance

Health and/or Travel insurance – don’t arrive without it.

J is for Jozie

K is for Karoo and Kruger

Should fracking go ahead the vast, environmentally fragile, semi-desert region of the Karoo faces an indefinite future, so head to the ‘dorpies’, farms and endless night skies whilst you still can; and the Kruger needs no introduction… 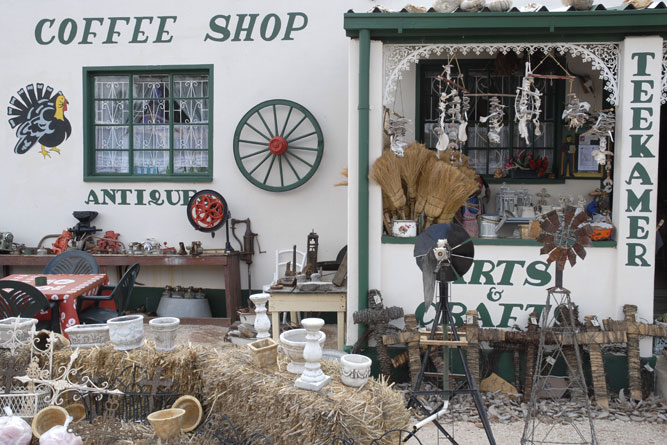 M is for motoring

You can ditch any romantic notion you have about hitching your way around South Africa. In the major cities there are public transport systems or taxis, whilst between cities take the hop-on-hop-off Baz Bus, the Greyhound / Translux, or rent a car. But none of it is cheap.

N is for nosh

Our food is world class (really!) and from all walks of life – Cape Malay, Indian, Chinese, Lebanese, Greek, Italian, you name it. Experiment with anything from Mpumalanga’s mopani worms to Durban’s famed bunny chow. Beer and wine are cheap and excellent.

O is for overland safaris

The Afrikaans word for countryside, a term that denotes the myriad ‘dorpies’, the character of the landscape, and a state of mind. 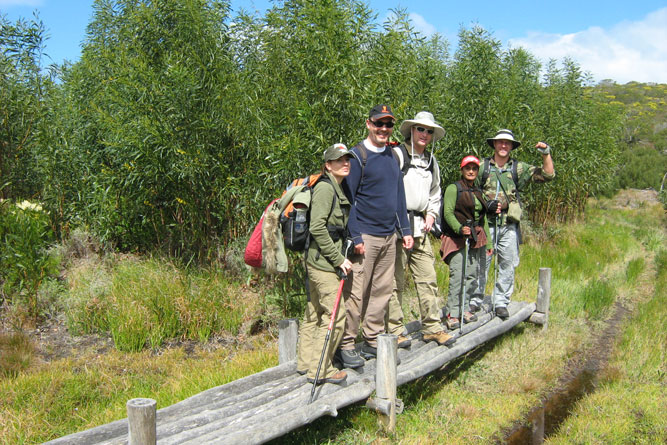 Q is for quagga

The extinct subspecies of the zebra once lived in South Africa. A project is reproducing the quagga using selective breeding of the zebra.

R is for rotis, Rand and rooibos

S is for savvy

Keep your wits about you. Don’t keep your valuables on you when walking around, take a taxi at night, and lock your car doors at all times.

T is for townships

A hangover of the apartheid era – they’re poverty-ridden, and overcrowded, yet they teem with laughter, hip shebeens and a vibrancy that the cities fail to emulate. 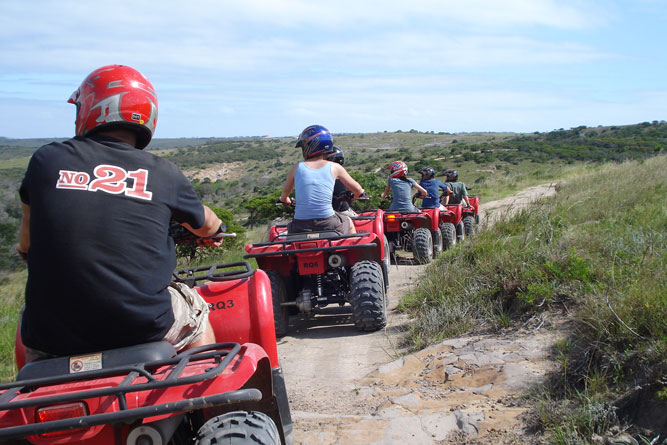 U is for ultraviolet

Sunscreen, hats and long-sleeved linen shirts are the order of the day, or suffer the consequences. Our sun is HOT.

V is for volunteering

There are many community projects in which you can get involved (and numerous organisations to contact for information).

W is for wildlife

X is for Xhosa

Spoken by roughly 706 million people, Xhosa is one of the official languages. It also refers to a group of people who live in south-east South Africa. 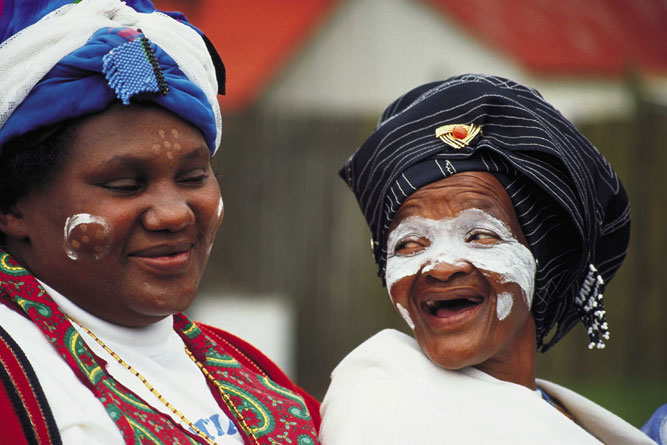 Y is for yesterday

More commonly known as ‘African Time’ – you might have wanted it yesterday, but tomorrow is another day…

Z is for Zulu

Spoken by about 10 million people, Zulu is the most widely used official language. It also refers to the country’s largest ethinic group living in KwaZulu-Natal.

Backpacking is, undoubtedly, one of the most fun ways to experience a destination. It gives travellers the opportunity to see South Africa in their own time, while meeting others and enjoying the adventure vibe. It is also, usually, a lot cheaper than hiring v...