5 best family hikes in South Africa: Children from around the age of eight are generally more than capable enough, and certainly fit enough, to manage a good day hike. Some of them will even handle more taxing multi-day hikes, particularly if they are of the slackpack variety (the hikes, not the kids).

We’ve put together a handful of hikes that are perfect for families – some of them more taxing than others – to give parents a varied choice for kids across the fitness and endurance spectrum.

Cape Nature clearly state that no children under the age of eight may attempt the Whale Trail. But over that there is no holding them back on this unequalled experience; provided you’ve booked far enough in advance, as this is one of the country’s most popular trails. Covering 55 kilometres, the slackpacker route stretches from Potberg to Koppie Alleen with five overnight stops.

The trail takes one through the De Hoop Nature Reserve and the Potberg Mountains. The coast is a marine protection area and one of the country’s best whale watching spots because it functions as a nursery for the southern right whale.The first couple of days are the most taxing at 15 km, but by day three the going has slowed to almost half that, giving children a lot of time to snorkel, explore rock pools and rock climb. Overnight accommodation is not too shabby either. 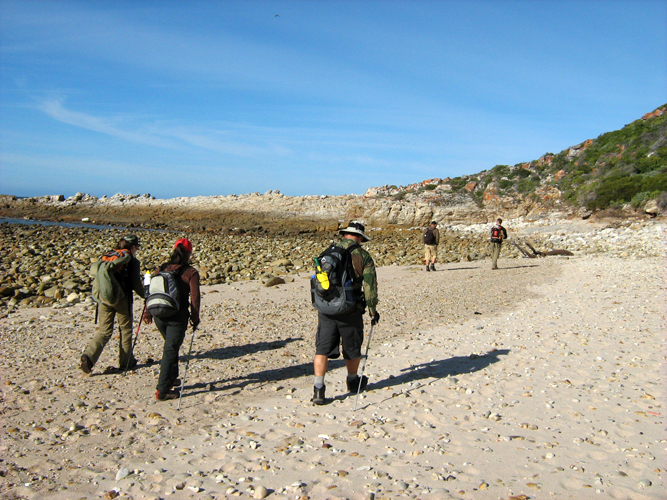 The Elephant Coast is a beautiful part of the country. The incredible biodiversity of swamp forests, coastal lakes, dune forests, wetlands and remote beaches means that on no two days is one’s hiking environment the same. The slackpacker trail extends through the iSimangaliso Wetland Park over two to four nights, depending on the needs of the group. Kilometres covered daily range from 17km to 8km but routes are flexible.

Nights are spent either in guest houses or bush and beach camps, depending on which operator you choose, and the trail is led by local community guides who have plenty of hands-on knowledge of the area. The trail is still relatively new – the old Kosi Bay hike was based further north. Avoid during December/January because of the heat and heavy rainfalls.

Regarded as one of the easier trails in the Drakensberg, the five-day Giant’s Cup is nonetheless rather taxing and best done, if you’re going as a family, as a slackpacker version. Going slackpacker means you can look forward to a sleep in a comfortable bed at night, having your meals provided for you and your backpack carried for you. Choose from a number of operators who offer versions of the hike from between three and five days.

Children are more than welcome on the hike despite the overall distance of 60 km covered between Sani Pass and Bushman’s Nek. There are some pretty steep sections within the Cobham and Garden Castle reserves but you only need reasonable fitness to make it. The rest of the hike is mostly across grassland. 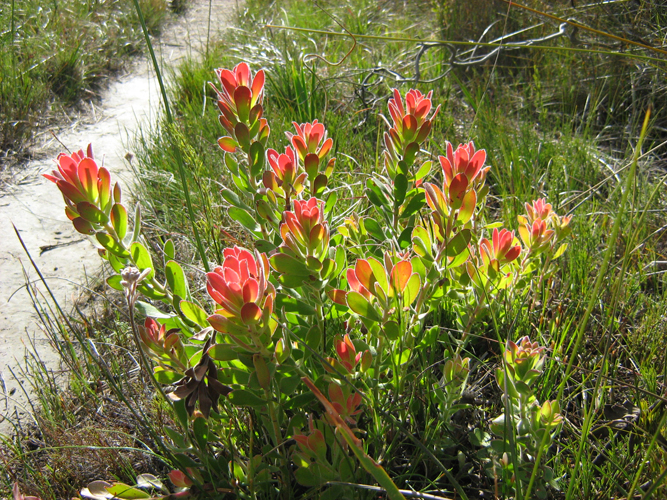 There might be an initial steep climb to this hike, but it doesn’t take long and the rest of the trail passes by several weathered rock formations on a fairly level plateau, before dropping down into the Gorge. The destination – a series of cool, mountain pools – is such a great reward for children (and adults) that this hike wins hands-down as one of the best there is for families. You will need a permit from the Johannesburg Hiking Club or the Mountain Club South Africa.

This walk in the beautiful Magaliesberg is not clearly demarcated but the path is good, if you know where you are going. The MCSA have a map available, even if it is principally to demarcate the great rock climbs. Once there, the bulk of the day can be idled away alongside the pools.

Wathaba Hiking Trails won the Best Trail (a Magalies Voetslaan Federasie award) for 2007 and 2012, which should give you an idea of the beauty and the popularity of the hike. This is a more tame hiking trail than the multi-day hikes already mentioned, with two day-hike options – the Lynx Loop 10km and the Bosbok Route, which is only 4km (so great for those children younger than eight). You can choose to combine the two trails into an overnight hike as there is accommodation.

Wathaba is a wilderness area set deep in the Skurweberg Mountains on the road between Machadodorp and Badplaas, only three hours from Johannesburg. It is a treasure of waterfalls, river pools, indigenous kloof vegetation, wild flowers, mushrooms, lichens and a rich bird life. Even the three minute stroll upstream from base camp rewards you with a waterfall, for those who don’t want to stretch themselves beyond their limits. 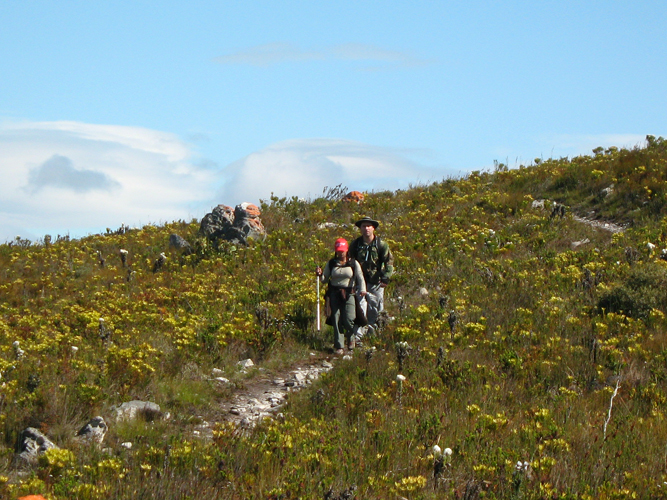 What to add to your Bucket List in South Africa

We as South Africans are super lucky in that we have so much to do, see and experience right here within our own borders.  Things you HAVE to add to your Mzansi bucket list... Go on Safari I fully understand how expensive it is to stay at a Game Reserve as...