Now reading: Things to Do in Johannesburg for Free

Egoli might be one of South Africa’s more expensive cities, but if you know where to look there are a list of things to do in Johannesburg for free.

There are food markets (Bamboo Market, Bryanston Organic, Fourways Farmers’, Market on Main), craft markets (Rosebank Rooftop), and interesting high streets (4th Avenue, Parkhurst, Melville, Greenside) that are all free – but they come with an invisible price tag as, for each, the temptation to stop and have, at least, a cup of coffee and a bagel is almost obligatory.

After splurging on a fancy Johannesburg Hotel, the following, however, are really free and give you access to some of the city’s true beauty and history…

5 things to do in Johannesburg for free:

Rosebank is a good place to start for culture vultures as one of the best contemporary art galleries in the country is here, the Goodman Gallery, and it isn’t far from the Everard Read and Circa on Jellicoe (two other free galleries). Top off your tour of things to do in Johannesburg for free by nipping into Braamfontein for the Wits Art Museum. 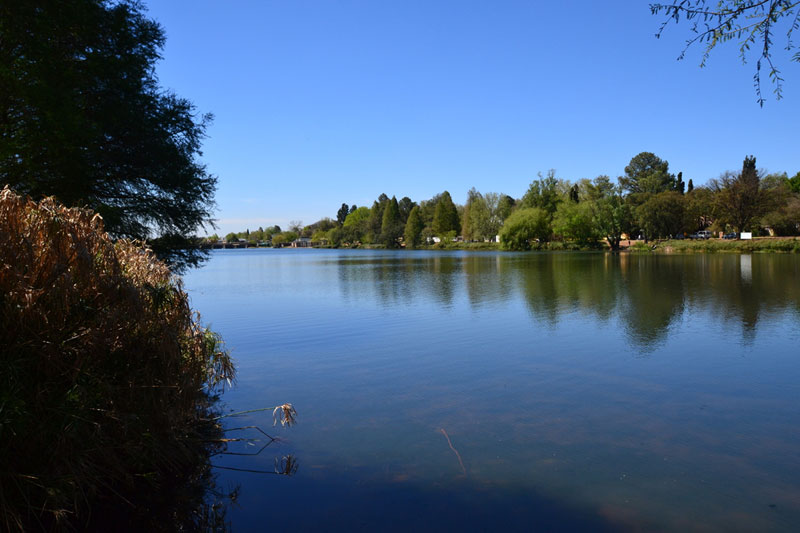 The quintessential weekend picnic works perfectly on the banks of Emmarentia dam, alongside the Johannesburg Botanical Garden (which you can also tour for free). The lawns are extensive enough for ball games, and the waters are a favourite with kayakers.

Museum Africa is a little jaded, but it’s still worth a visit.

And if that doesn’t hold your attention then the Workers’ Museum in Newtown, which covers the migrant history of Johannesburg on which the city’s wealth is built, is also free of charge.

Chancellor House (in Fox Street, Ferreirasdorp), where Nelson Mandela and Oliver Tambo shared a law office in the 1950s, has its windows devoted to the story of apartheid, opposite the iconic boxing statue of Mandela by Marco Cianfanelli. 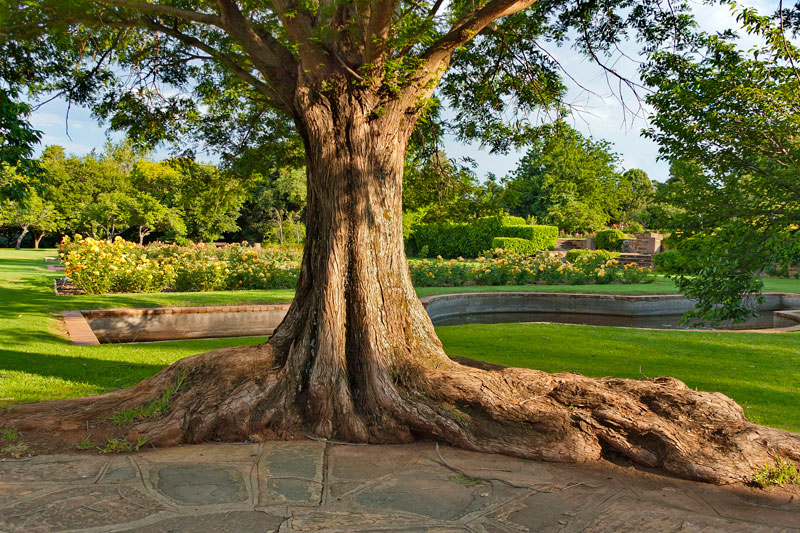 Maboneng precinct started with Arts on Main and then expanded east along Fox Street and beyond, to Albertina Sisulu Road in an inner-city regeneration that has changed the city’s idea of ‘downtown’. Its spaces are filled with re-developed buildings that house community projects, shops, markets, art galleries, a theatre, cinema and restaurants.

Westcliff Steps, all 210 of them, are not only a series of particularly photogenic stone steps up to one of the greatest views in the city (on of our favourite things to do in Johannesburg for free), above Westcliff Drive, but the effort will have you out of breath way before your reach the top. Many of Johannesburg’s city parks have outdoor gyms. Look out for them at: Westdene Dam Park, Birdhaven, Zoo Lake, Soweto, Brixton and George Hay Park. 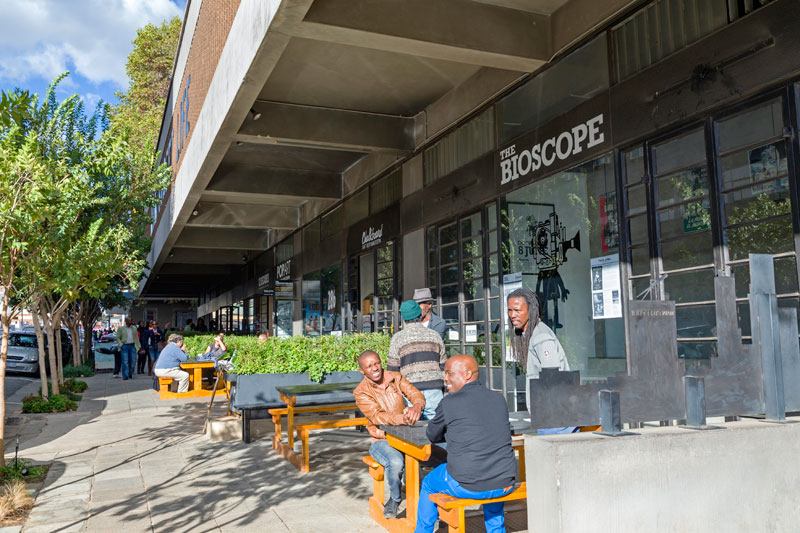