Now reading: The Highlights of Bree Street – Where to Hang Out & Shop on Cape Town’s Hip Foodie Strip

Bree Street’s vibrancy and variety make it a meeting place for Cape Town’s hip and happening crowd. Lunch times buzz, while evenings hum. Its eateries, pubs and coffee spots that run the length of Bree Street are thriving. And its Victorian-era façades also house a hub of design, fashion and art that attracts creatives and trendies alike.


WHERE TO HANG OUT 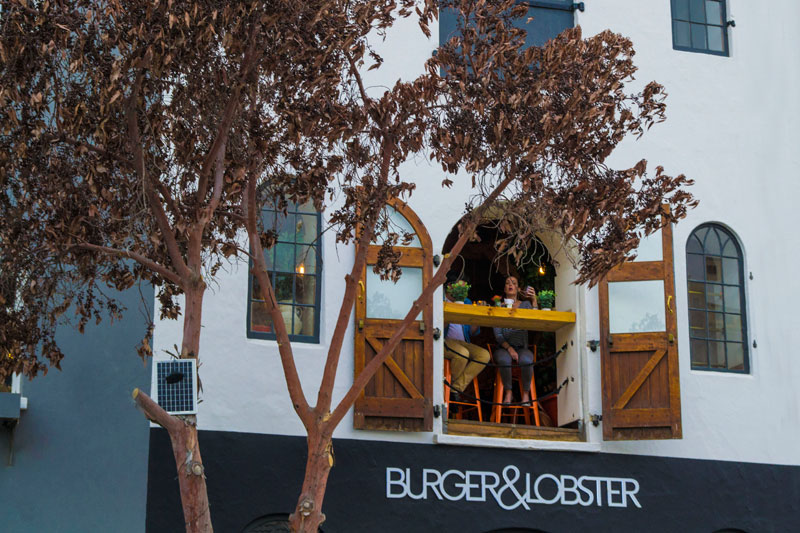 This twist on the lobster theme eatery thinks nothing of serving lobster (the West Coast variety) on a roll (actually, it’s a brioche) whilst you munch in clear view of live lobsters in a tank. It’s that same audacity that has the lunchtime crowd hanging out here despite the limited menu – a maximum of three items – and enjoying themselves silly.

The burgers too are first rate whilst a whole lobster is not out of the question, provided you can afford the price tag. And then there’s the lengthy cocktail list…

Where: 105 Bree Street, near Shortmarket Street 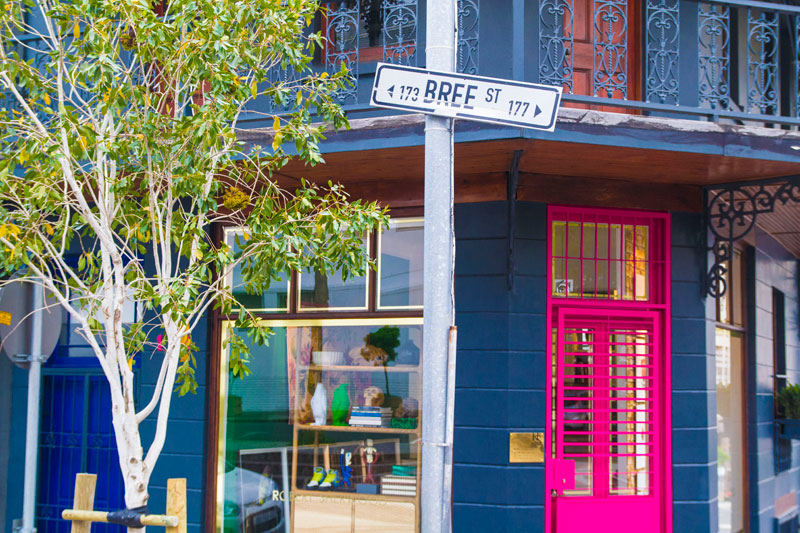 If the two waiters who meet my confusion, at the door of Mink & Trout, with a smile are indicative of the quality of the service of this restaurant, then their assurance that this former Birds Café space is still run by the same people who’ve been running it for the last couple of years, but with a shift in focus, is all I need to understand that the exposed brick walls I so loved, and the pleasure of the sustainably sourced food, is still intact.

All I need fear is a more contemporary approach, and the addition of a wine bar (phew). If the gorgeous décor by ATTIK Design, and the chandelier above the bar counter, are anything to go by then the food can only be heavenly.

Where: 127 Bree Street, on the other side of the Christiaan Barnard Memorial Hospital – now moved to its new premises on the Foreshore 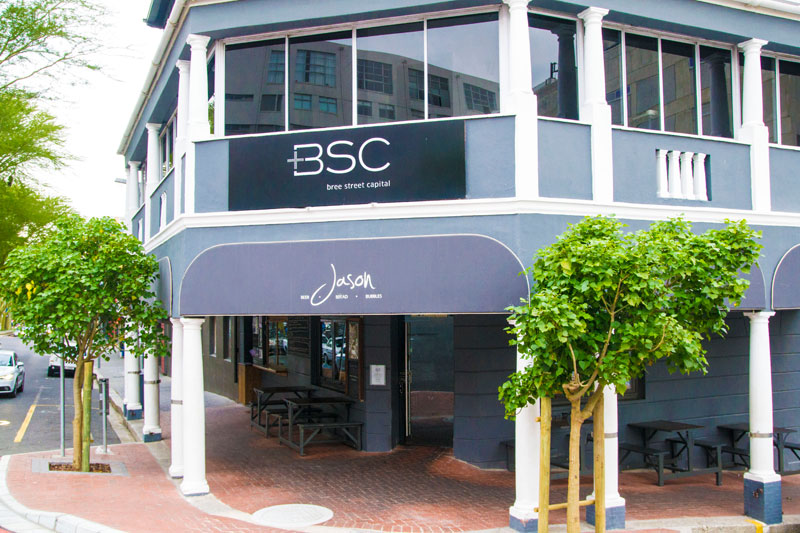 You’re compelled to join the vibrant queue at Jason’s hatch, from where you can order your coffee-to-go (and a nutella-filled, Earl Grey or Lavender Honey doughssant – but only on Saturdays), from its position on Bree Street’s pavement.

But you’ll be equally comfortable ensconced at a window table, chowing down on one of their daily decadent blackboard specials, involving some variation of their artisanal breads (sarmies) and other delectables (brownies, cookies and bacon croissants). By the time I arrived at lunch time, most of their breads had left the shelves, so get there early. Expect crowds. 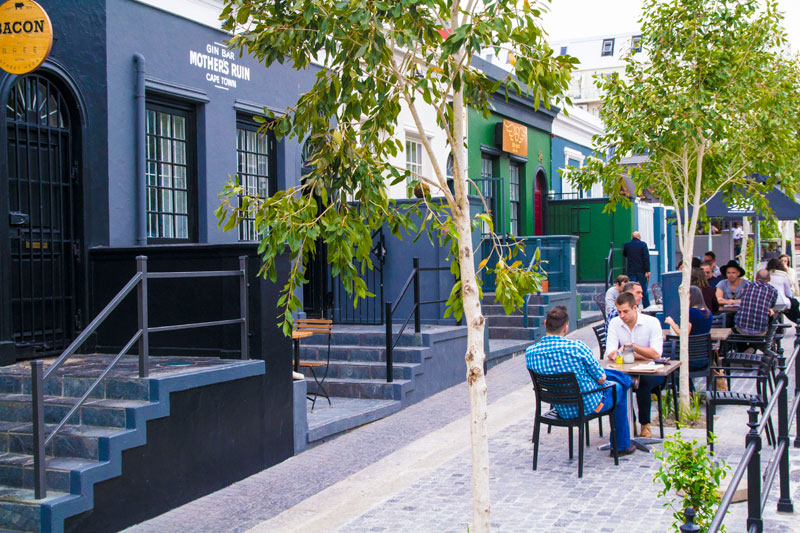 Well over 70 varieties of gin on this menu, which is why Mother’s Ruin is seldom without a group of regulars. Gin has become seriously fashionable just now (you have only to look next door at Little Saint, and around the corner in Wale Street where The Gin Bar has recently opened up, for evidence).

If the main bar doesn’t suit, there’s a more intimate nook downstairs, as well as an outside courtyard complete with fairy lights – great for summer evenings. And you can order your gin any way you like it – neat or otherwise repackaged as a cocktail (of which there are plenty) that combine it with cordials, or even champagne, to enchant those whose palates have yet to acquaint themselves with the typical British tipple. 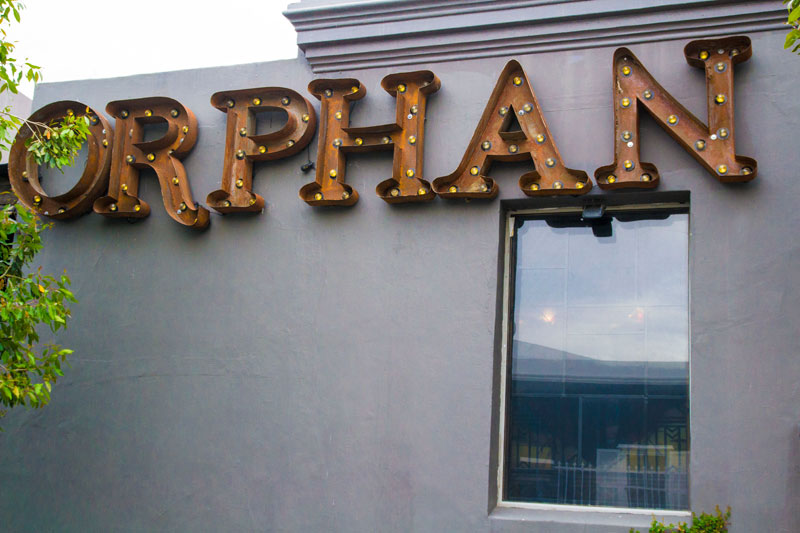 Orphanage is a play on this cocktail emporium’s position on the corner of Bree and Orphan Streets, and a direct reference to its function as a home for boys orphaned by one of the flu’ epidemics to hit Cape Town (1918). But Orphanage doesn’t need to explain itself.

It’s been here since Bree Street first started to become the restaurant mecca of Cape Town about four years ago, and is one of the original trend setters in the art of mixology (try the More Tea Vicar if you don’t believe me). Its interior is rich and inviting with a restaurant downstairs and a bar upstairs, and its reputation hinges on decadent food (their tapas-style share plates get the thumbs up). A few recent changes have only improved things. 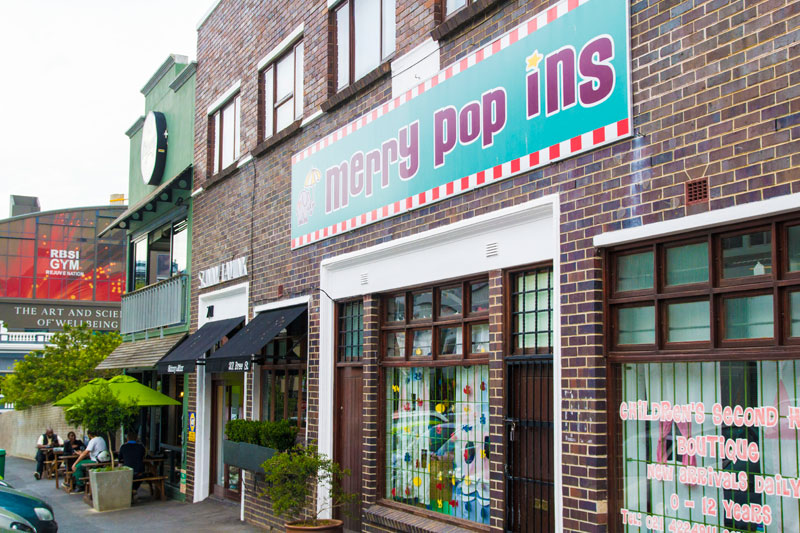 Merry Pop Ins is a bit of a find – search hard enough in amongst the secondhand clothes (newborns to 12 year olds) and you’re sure to find the odd designer item (the shop is happy to accept new or new quality clothing and shoes).

And there are toys, books, DVDs and some furniture, all of it in good nick. Cathi will also happily take stuff that doesn’t quite meet the shop’s standards, and pass it forward to charities for you. 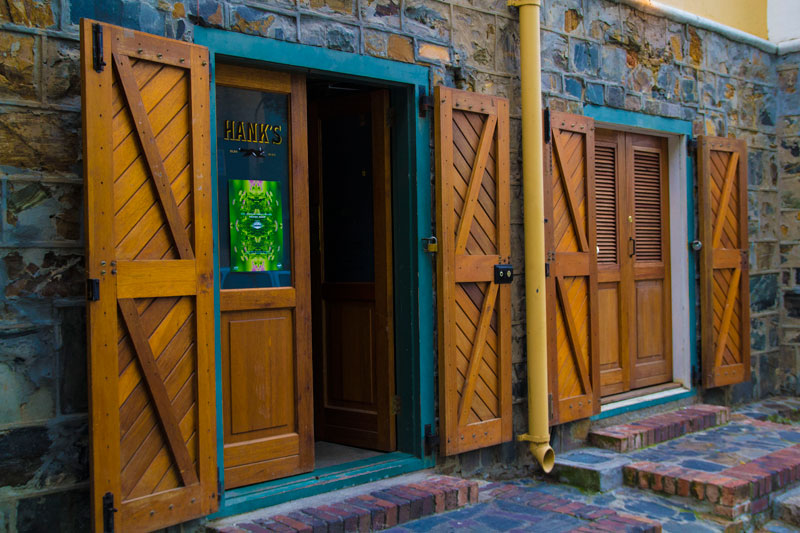 Ring the doorbell to access this rather imposing entrance for a well-deserved drool over designer jewellery by local-girl-made-big, Kirsten Goss, and handmade leather handbags that experiment with texture and colour, by duo Missibaba.

This is one of two flagship stores that combine Goss’s jewellery with the leather accessories of Missibaba (the other is in Birdhaven, Johannesburg). Explore clutches, totes, fabric purses, earrings, rings and necklaces. 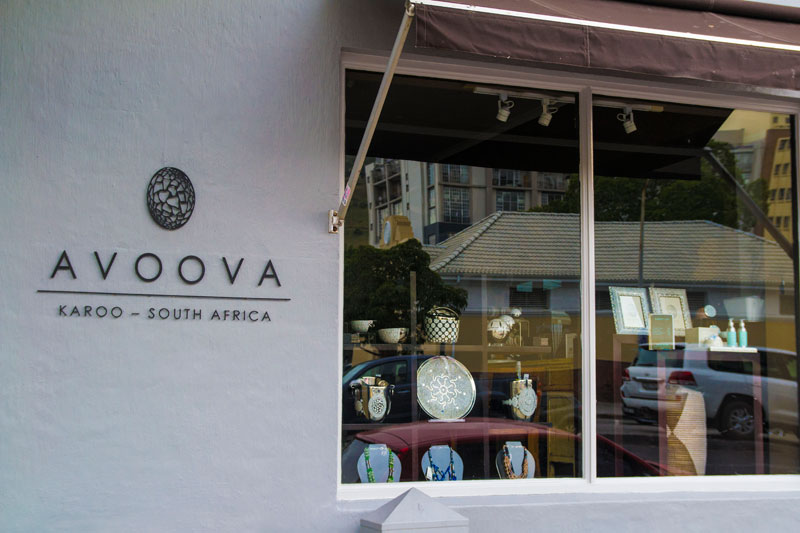 I’ve been a Skinnophile since Heather Moore first began blogging back in 2006. I even know that her design label, Skinny LaMinx, is named for her Siamese cat (its nickname), and that despite the high calibre of her designs, she is self-taught. It just all makes her extra likeable, as far as I’m concerned. 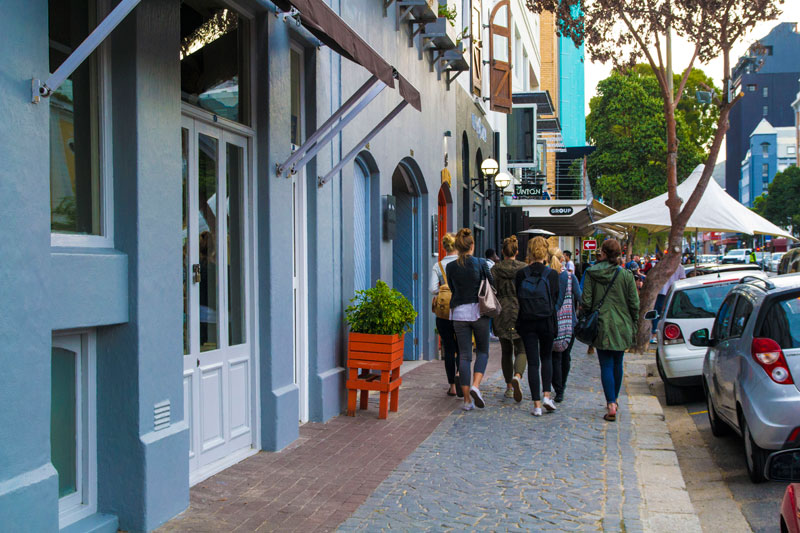 Barnet & Fair, by all accounts, know how to skilfully craft hair. A visit here is an experience – a return to the traditional barber shop, although a little more trendy and upmarket, where you’re as likely to get a buzz cut and beard trim as you are a haircut.

Barnet & Fair lies across the road from Burger & Lobster (sort of), with two chalk boards over their outer wooden doors, one of which advertisers ‘shit hot barbers’, the other a list that includes hot towel shaves. If I were a guy, I’d hang out there… 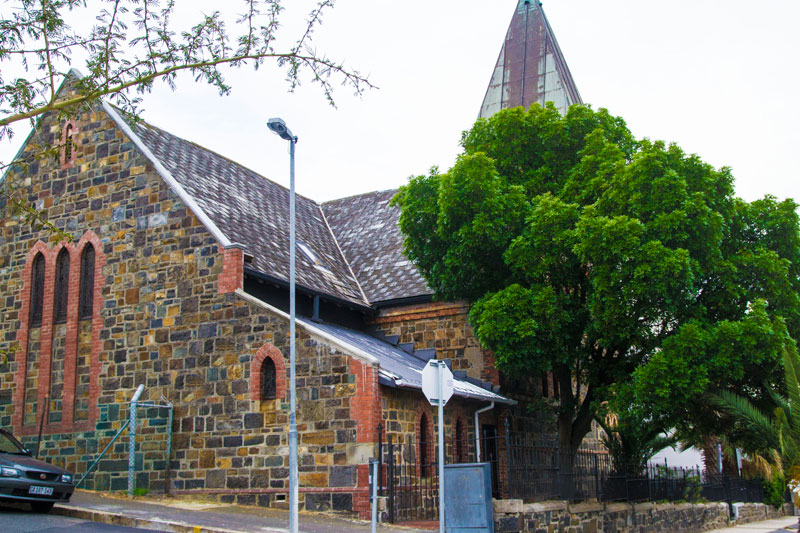 Cape Town Water Supply – What is the City Doing?

The water supply in Cape Town is on everyone’s lips. Particularly now that the crisis is declared a national state of disaster (freeing up ‘special funds’ through Treasury to deal with the drought in multiple provinces). Water dominates dinner table conv...

Drought in Cape Town – Where to Go to Escape the Crisis

The Mother City is feeling the heat as the drought in Cape Town becomes a grim reality. The city is up against Level 6b water restrictions of only 50 litres per person per day, and the impending doom of Day Zero, without water, looms... The drought in Ca...