Travelling gay and lesbian South Africa is as easy as following our LGBTI guide.

South Africa is regarded as the cool LGBTI hangout on the tip of Africa.

It’s the only country in Africa, and indeed the fifth country in the world, to legalise same-sex marriage. 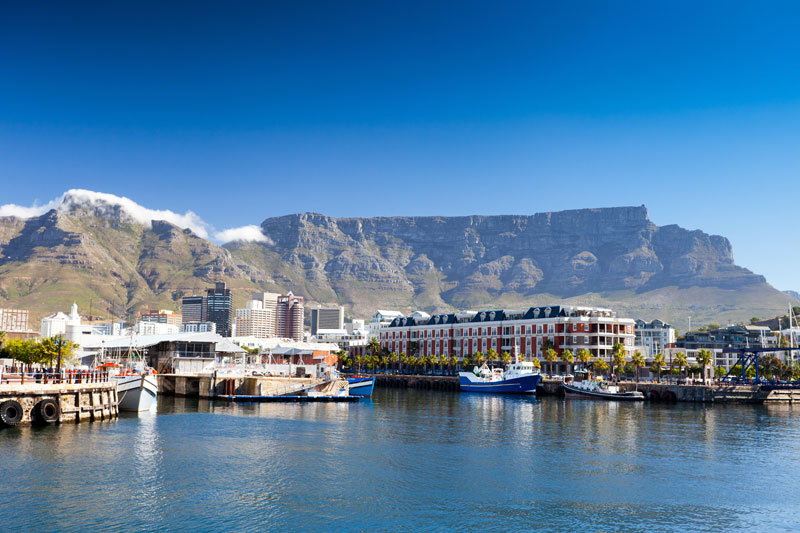 The country has celebrated pride parades since the 1990s, and in 1998 it became the first in the world to ban discrimination based on sexual orientation.

South Africa is considered one of the top ten gay holiday destinations in the world.

Particularly Cape Town – voted 5th most ‘surprisingly gay-friendly destination in the world’ by the New York Times and SCRUFF, a gay dating app.

The Mother City has also been nicknamed the ‘pink city’ for its LGBT community, night life and events. 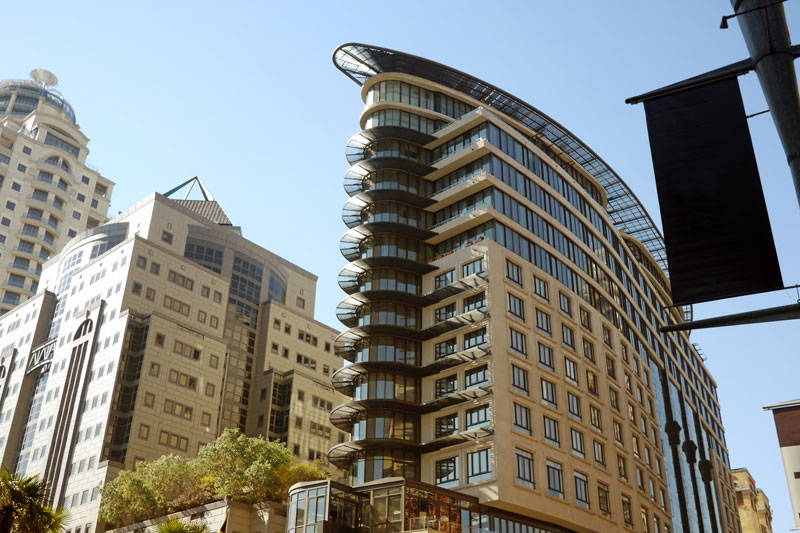 Cape Town, one of the gay capitals of the world, particularly De Waterkant and Green Point.

Tip: do Hillbrow’s Queer Johannesburg tour (look them up on Facebook).

Durban, the city with the longest summer, has positioned itself as a gay-friendly city with dedicated LGBTI websites, like the one run by the local tourism association. Morningside is one of the obviously gay-friendly neighbourhoods.

Knysna hosts an annual pink mardi gras, making it one of the most gay-friendly places on the Garden Route. It calls itself ‘Africa’s gayest town’. 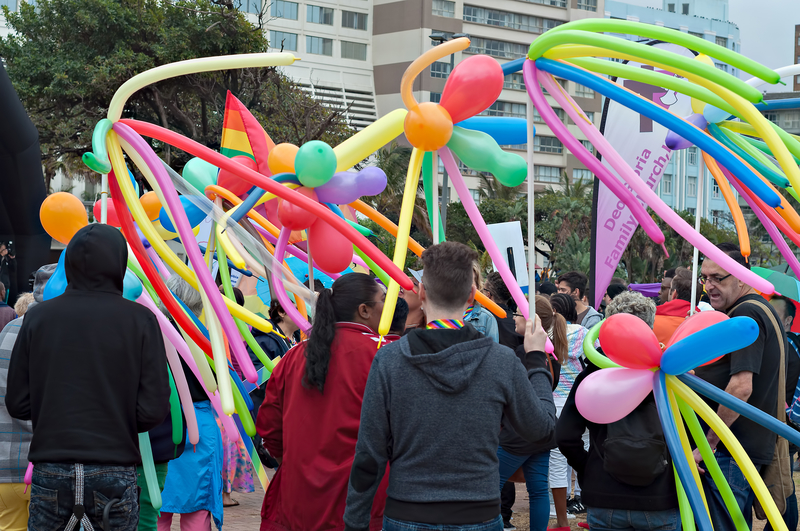 Durban Gay & Lesbian Film Festival – the oldest city-based LGBTIQ event of its kind on the African continent it dialogues on issues of human rights, sexuality and cultural identity, and educates on LGBTI issues.

The highlight is a week’s worth of festivals, parties and other events, as well as the pride parade. Every year has its own theme.

Johannesburg Pride – the first ever gay and lesbian South Africa Pride march was in Johannesburg in October 1990. 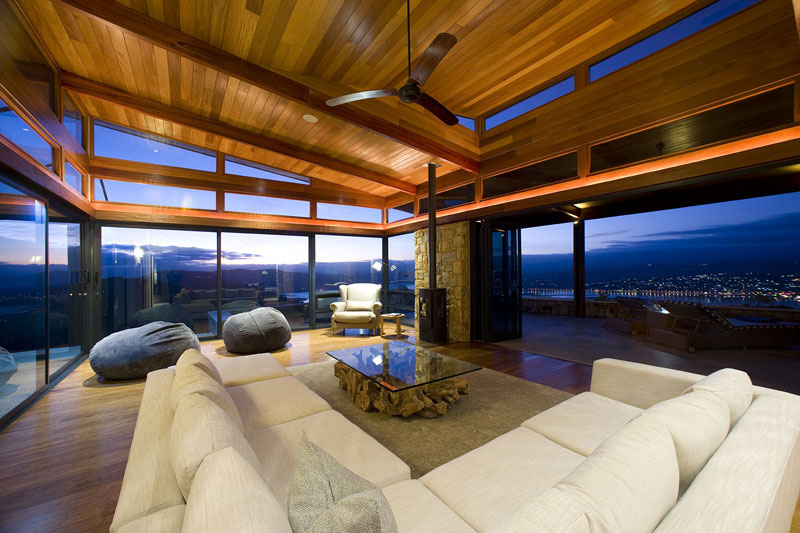 Out in Africa Gay & Lesbian film festival – the opportunity to watch gay and lesbian movies from other countries, this event celebrates the inclusion of sexual orientation in the country’s constitution and increases LGBTIs visibility in South Africa.

Pink Loerie Mardi Gras, Knysna – a highly colourful and popular celebration, this event is considered a highlight on the international gay calendar.

Mother City Queer Project – a huge carnival, this event is the ultimate gay costume party, and the largest pink party, on the continent. It’s been celebrated since 1994

A word of warning: outside of the major cities, LGBT South Africans, and visitors, face a few challenges – social attitudes are, at best, conservative, and there have been incidences of homophobic violence. 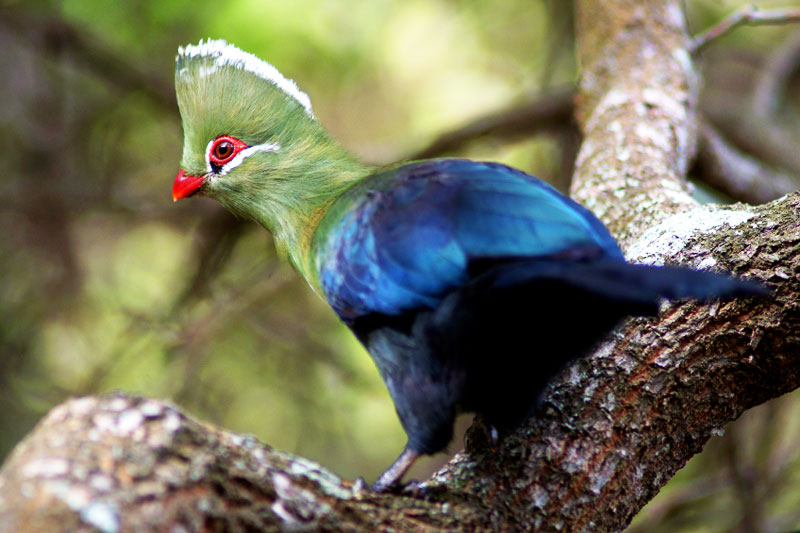