Now reading: Must-Visit in the Mountains of Eastern Cape

Much has been written about the Eastern Cape’s incredible coastline and beaches and the lush rolling hills and deep gorges of the region’s trail-rich Wild Coast.

Only a small group of driven 4×4 enthusiasts enjoy the challenges of the 8 mountain passes of the Eastern Cape.

And even fewer travellers realise that beyond the temperate rainforests of the Tsitsikamma, and the Indian-ocean washed beaches of the Sunshine Coast, is a province given over to the desert expanse of the semi-arid Karoo, and the waterfall-rich, mountainous landscape of the mountains of Eastern Cape. 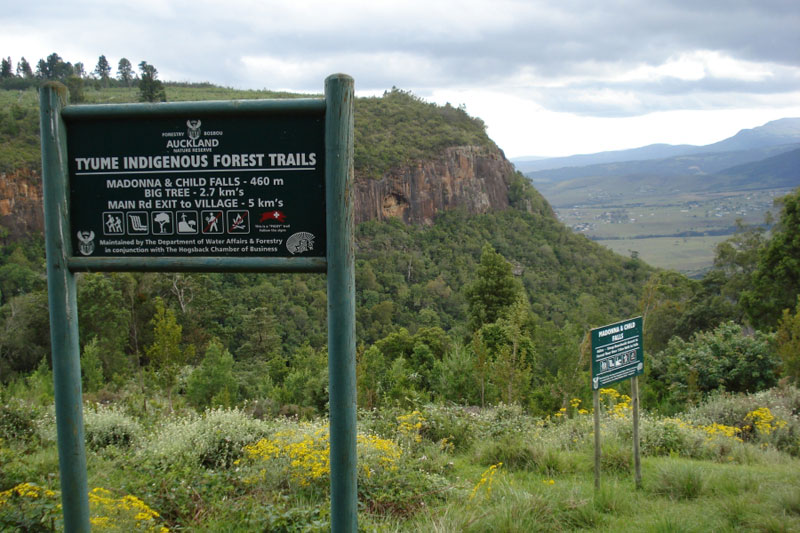 If uninhabited swathes of countryside, intrepid hikes, heart-stopping adventures, and gentle hammock time are your idea of a holiday then the mountains of the Eastern Cape are where you should head.

The innerland mountains of the Eastern Cape include the Amatholes, the Sneeuberge, the Stormberg (an easterly extension of the Bamboesberg), Winterberg, Witteberg and Drakensberg – tough, strong names for impressive massifs.

Must-visit places in the Mountains of the Eastern Cape 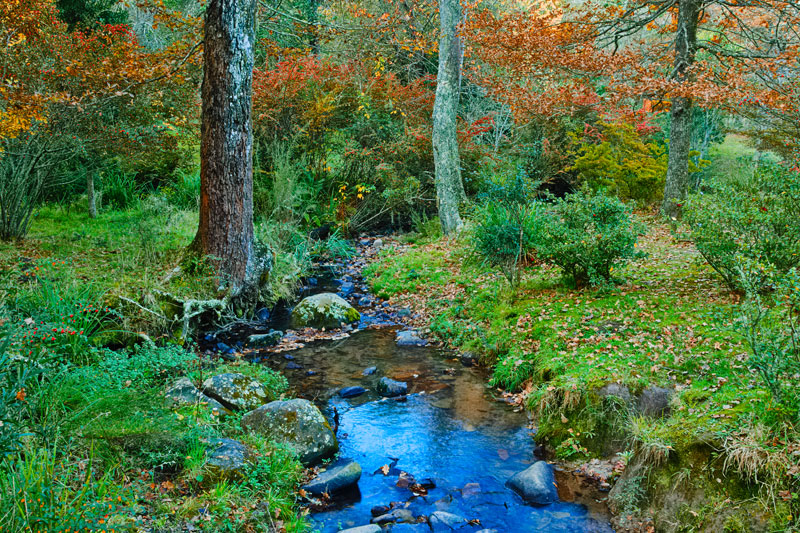 The little mountain village of Hogsback lies at the top of a mountain pass surrounded by forest and mountain peaks, one of the major attractions of the Amathole Mountain Escape Route – a series of experiences between Hogsback, the Great Fish River, and the Dwesa/Cwebe Nature Reserve.

The little fairytale village is a must-visit at any time of year, but particularly when it’s ragingly hot elsewhere as you can depend on cool breezes and forest walks, picnic boltholes and the occasional call of the Cape parrot to cool things off. 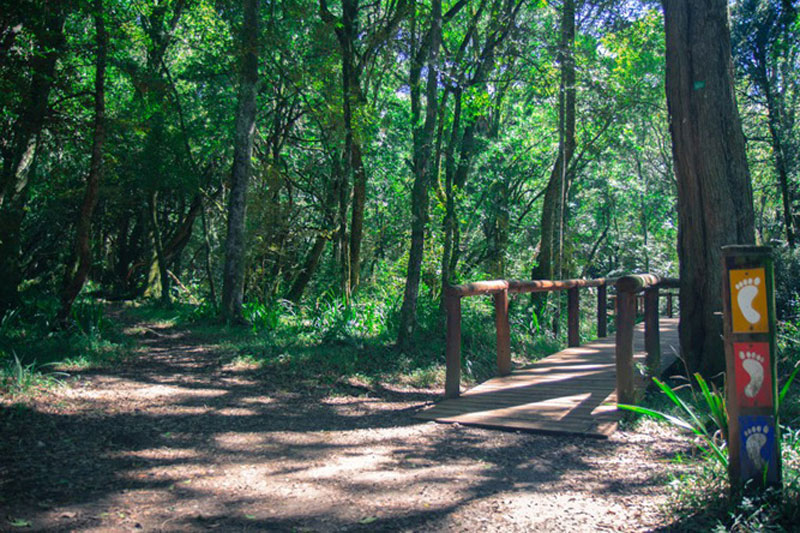 Based in the Stutterheim forests of the Eastern Cape, at the foot of the eastern slopes of the Kologha Mountains, is the Kologha Forest Reserve. This is one of the most naturally beautiful parts of South Africa, not least because it’s the second largest indigenous forest in the country. Only Knysna’s is bigger.

The forest lies just above the Kologha valley and Gubu Dam offering mountain biking paths, horse riders a chance to outride and a couple of great hikes on which you’ll hear, if not sight, Knysna turacos and perhaps the endangered Cape parrot. There’s also a wheelchair-friendly boardwalk from the picnic site to a waterfall. 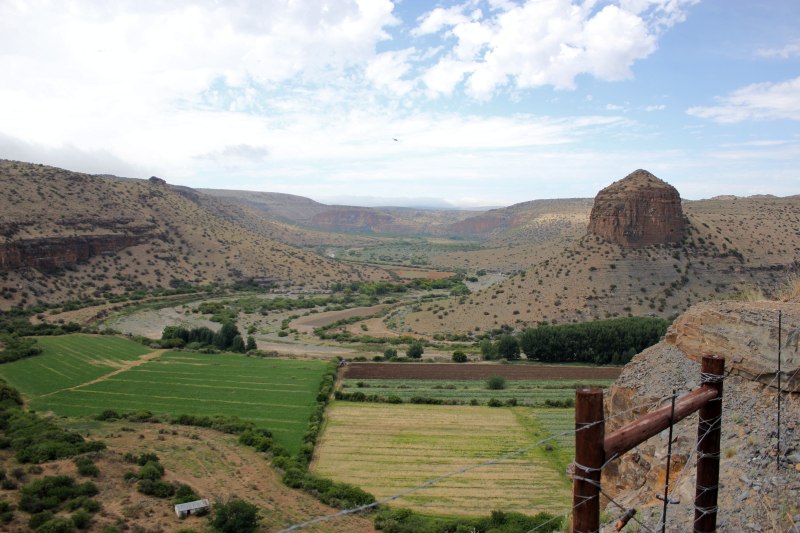 The Karoo’s Sneeuberge (snow mountains) include some of the highest peaks found in the Great Escarpment west of the Eastern Cape Drakensberg and stretch for about 200 km. They include Compassberg, one of the more famous mountain peaks close to the town of Nieu Bethesda.

Visit Helen Martins’ Owl House, the Kitching Fossil Exploration Centre, various artists, sculptors and potters studios, book shops, the Sneeuberg Brewery and Two Goats Deli, or ride a donkey cart around town. You’ll love it so much you may want to stay. 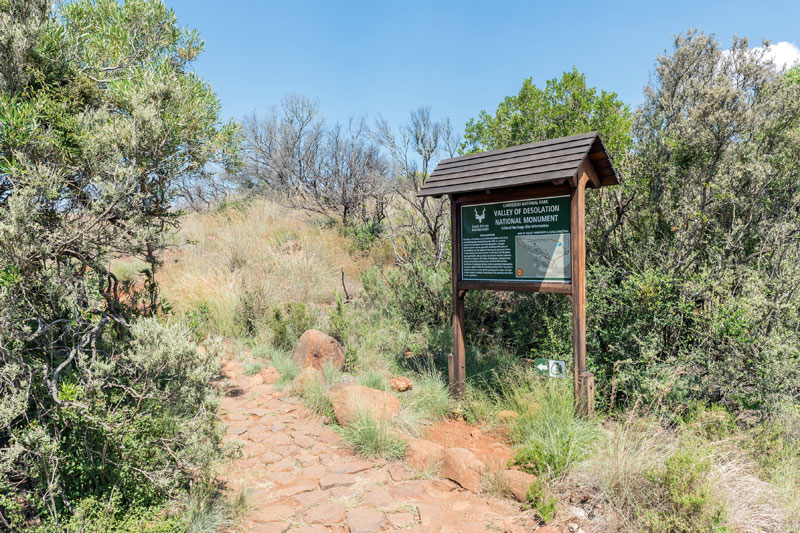 If you want extraordinary then head to the Camdeboo National Park. You’ll  not only drive up one of the prettiest mountain passes in the area, but you’ll get to overlook the Valley of Desolation, also known as the Cathedral of the Mountains, and the flat of the Karoo beyond.

The park rests in the foothills of the Sneeuberg, most of it well above sea level. It also surrounds the historical town of Graaff Reinet. Go for the Koedoeskloof 4×4 trail and the walking trails. 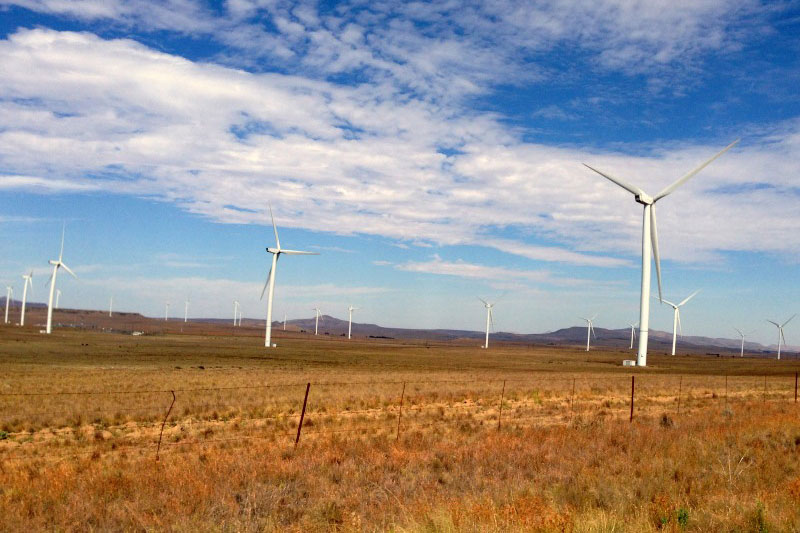 High up in the Stormberg Mountains, between the town of Sterkstroom and Molteno in one of the windiest and coldest parts of the Eastern Cape, is the 40 turbine-strong Dorper wind farm. It’s an obligatory stop for an impressive photo moment given its position against the Stormberg (particularly if the sky is heavy with clouds).

The wind farm is huge, straddling three sheep and cattle farms in the district, its turbines huge against the open sky. It’s named after a particular breed of sheep popular with farmers in the area bred by crossing Dorset Horn with Blackhead Persian sheep (as a result almost 85% of them are white with black heads!). The local community has a 10% stake in the renewable wind project. 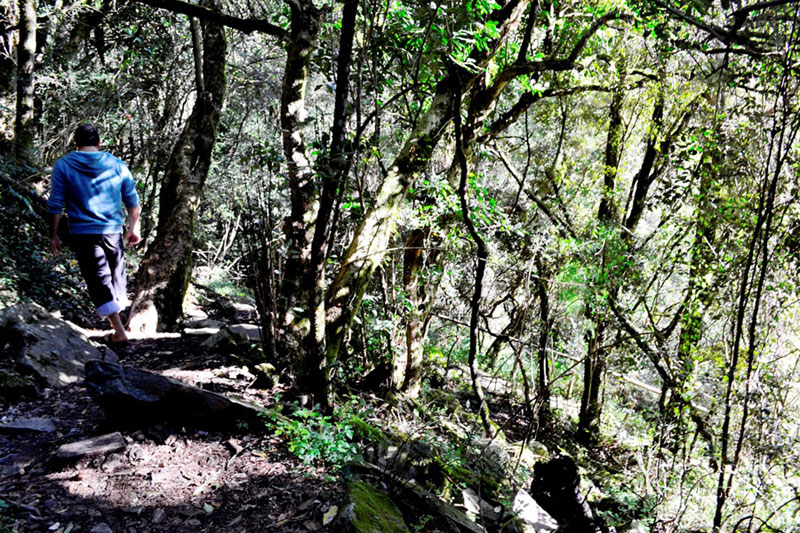 Katberg Forest lies just west of the small village of Katberg in the Winterberg Mountains. These tranquil parts are slow moving and filled with spectacular mountain scenery. The best way to explore what remains of the indigenous forest that hasn’t been replaced by pine plantations, citrus and lucerne farms is on trail routes alongside mountain streams and waterfalls. 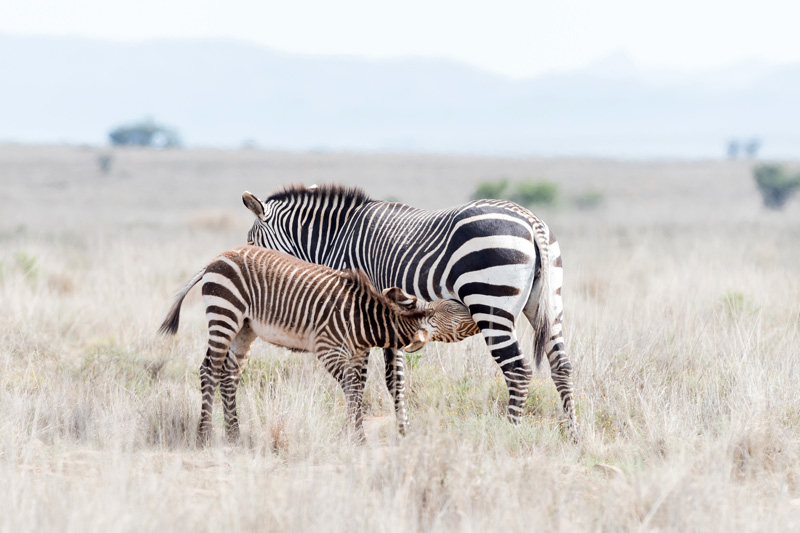 Surrounded by mountainous rugged landscape, with 4X4 drives and hideaway cottages set deep within these mountains of the Eastern Cape, the Mountain Zebra National Park promises not only zebra, but lion, cheetah and San rock art.

It’s an interesting landscape, its middle plateau the epitome of the Karoo, whilst its mountainous area is a series of rocky outcrops, steep slopes and dolerite hills on which you’ll find the zebra for whom mountains like these are its natural domain. 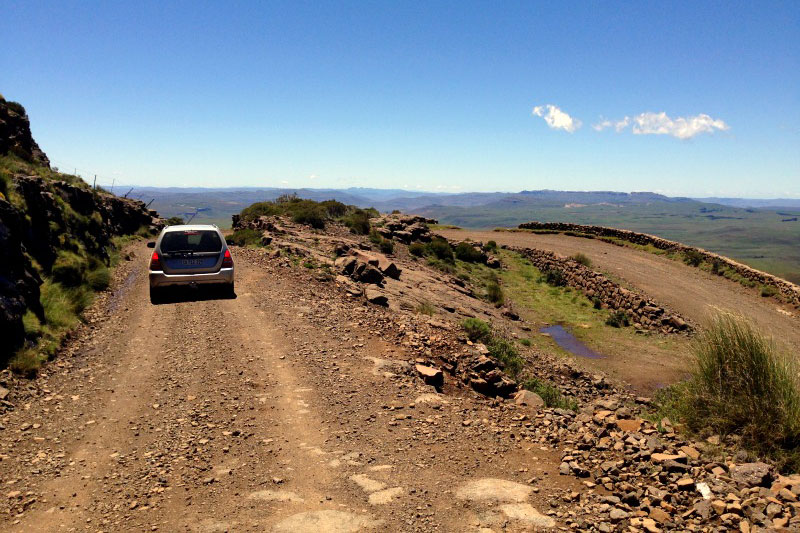 The Drakensberg’s southernmost slopes extend into the Eastern Cape encompassing eight mountain passes, San rock paintings in sandstone caves, and a myriad shaggy sheep farms in and around the mountainside hamlet of Rhodes. Like Hogsback it’s set in amongst forests and mountain slopes, one of the prettiest and best-preserved historical villages in the Eastern Cape.

And, since there’s no national park in the Eastern Cape Drakensberg, Rhodes serves as an ideal base from which to visit private farms in the area for hiking, MTB, 4×4 trails, trail running and fly fishing. Tiffindell and its ‘snow’ slopes is just up the road. 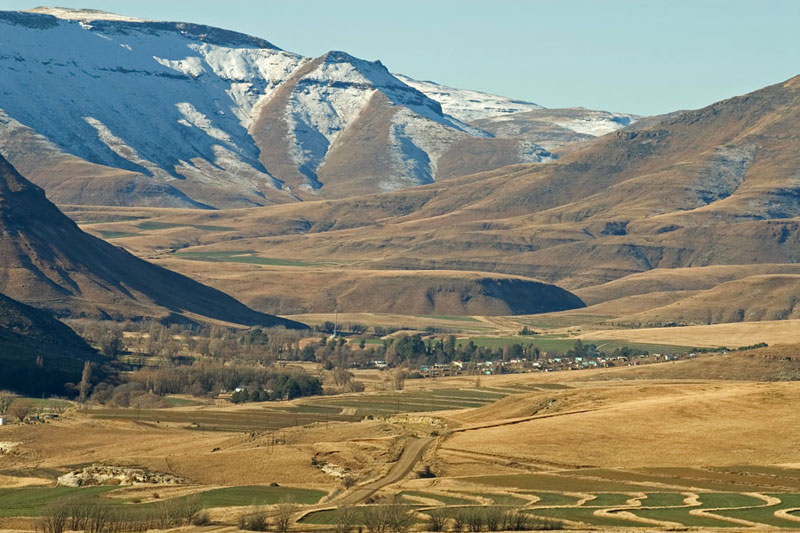