We’ve scoured the map to bring you out of the way places; unexpected yet memorable spaces to which you wouldn’t usually travel.

The Tankwa Karoo would have remained in obscurity if it weren’t for the annual creative, costume-rich, music-filled art performance that is AfrikaBurn.

Roughly four hours from Cape Town, somewhere between Ceres, Calvinia and Sutherland, the Tankwa Karoo is a stark, yet oddly beautiful, vast space that, given the right light and time of year, easily rivals paradise. It’s a bird-watching, hiking, pass-driving, stargazing mecca. And worth a visit at least once in your life. 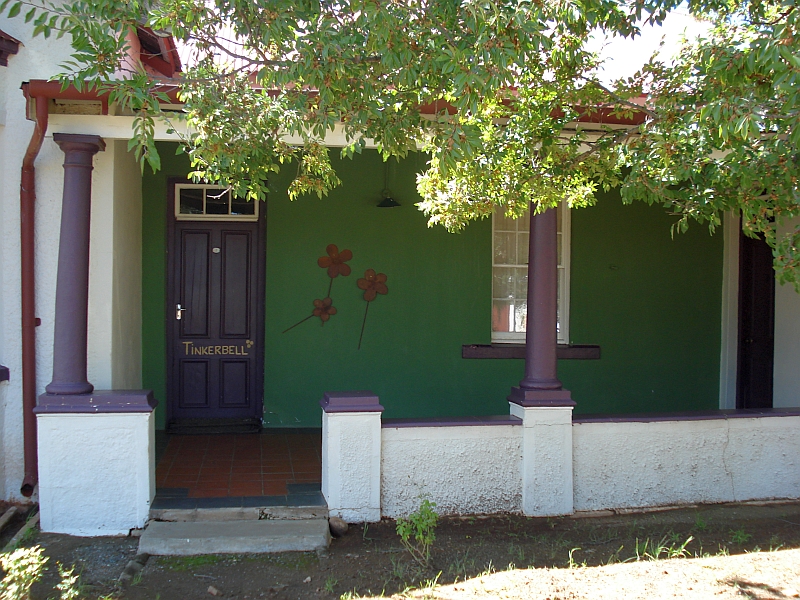 Hugging the south western curve of the Free State border with Lesotho, the mountains a constant backdrop, Route 26, also known as the Maloti Route, is a scenic road trip connecting Rouxville with Fouriesburg. 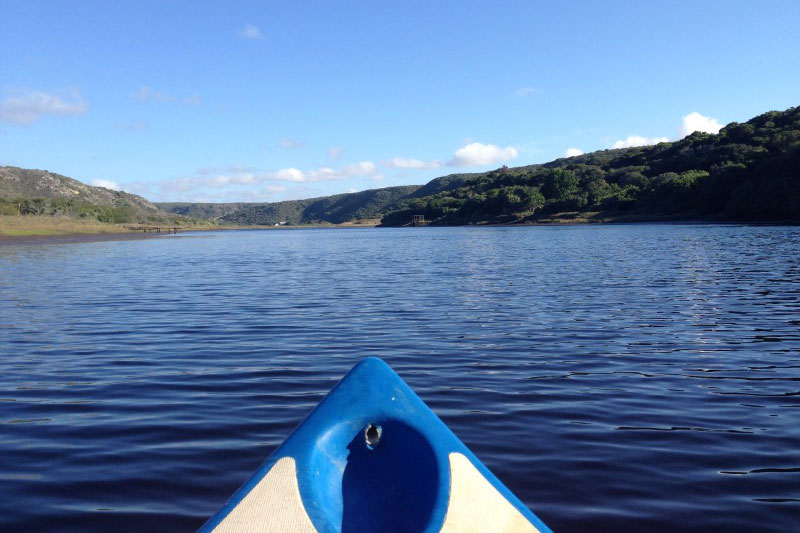 Vermaaklikheid is a sleepy hamlet on the banks of the Duiwenshok River, hidden away off-the-beaten-track on the dirt R322 road between Heidelberg and Witsand.

The whole area is a Nature Conservation Protectorate and there are rules governing how the river is used. The village is small – only a smattering of accommodation available for overnight visitors. Life is governed by the river tides, the rise and fall of the sun, the birds, and little else. 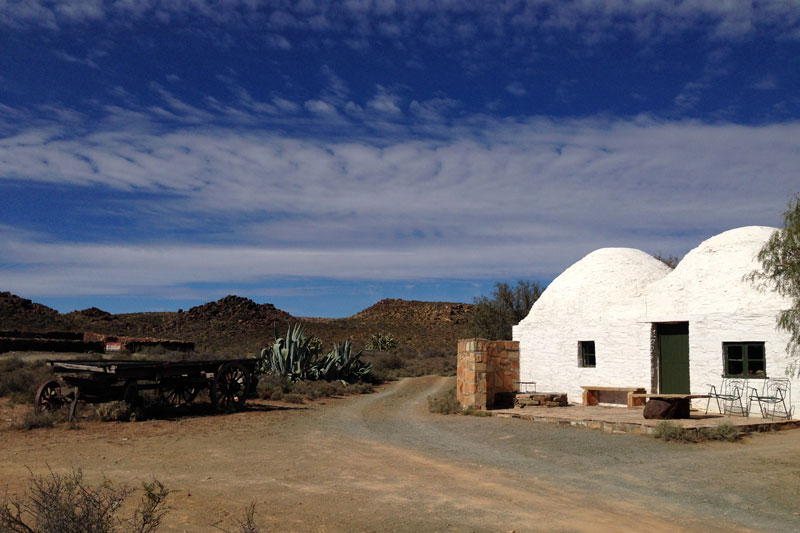 The backwaters of the Northern Cape

Head deep into rugged Upper Karoo territory that is so beautiful it stops your heart, particularly if you drive these roads in autumn/winter for the unusual light (and the flowers in August).

Most of the road out here is gravel the likes of which you haven’t driven before (it’s shale). You can do it in a sedan (it’s safer in a sturdier vehicle), but whatever you drive you’ll need at least one spare tyre or find yourself stranded. That said: to not drive the Upper Karoo is to not live. Stay here: Upper Karoo Accommodation. 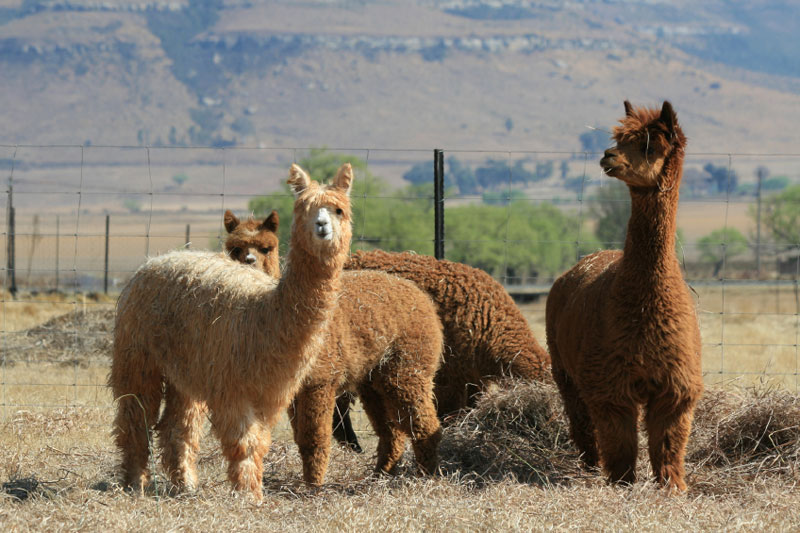 Quaint, obscure and slow to be discovered, Wakkerstroom lies tucked into the very south of Mpumalanga, just over the way from KwaZulu-Natal, its dusty streets often tramped by birding enthusiasts who devour the chance to spot birds in the grasslands, pockets of forest and protected wetland reserve on the town’s western flank. 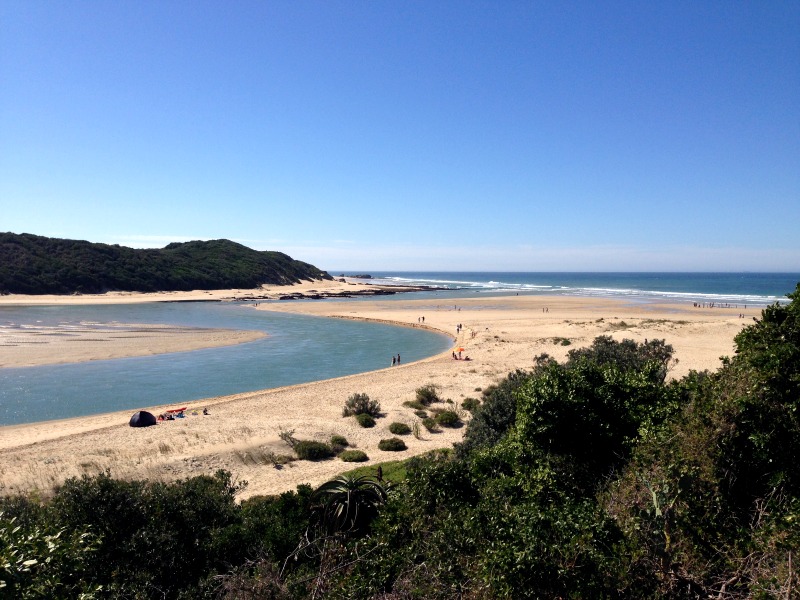 Route 72 is the coastal road linking Port Elizabeth and East London via Kenton-on-Sea, Kasouga and Port Alfred (you might want to include a slight detour inland along R67 to Bathurst, whilst you’re there).

Don’t rush the drive. Take the time to explore each of the towns, the incredible beaches and to stop at various farm stalls along the way. 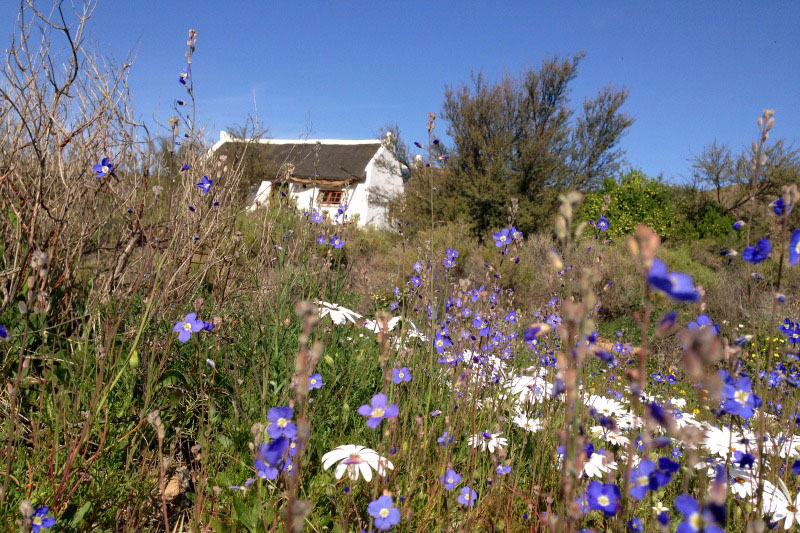 This isolated Cederberg, former missionary village, lies deep in the Cederberg. Wupperthal is best known for its veldskoens (handsewn suede shoes) and rooibos tea, and to get there you drive 70 km on a gravel road over the bumpy Pakhuis Pass arriving on the other side in a dusty heap.

Town has little more than a general dealer, an old petrol pump and families dependent largely on small-scale farming, happy should you stay a while.