WIN a 3 night stay at the biggest game reserve in the Southern Cape – Plettenberg Bay Game Reserve – and discover an “Out of Africa” experience just a few minutes drive from the seaside town of Plettenberg Bay on the Cape’s magnificent Garden Route. 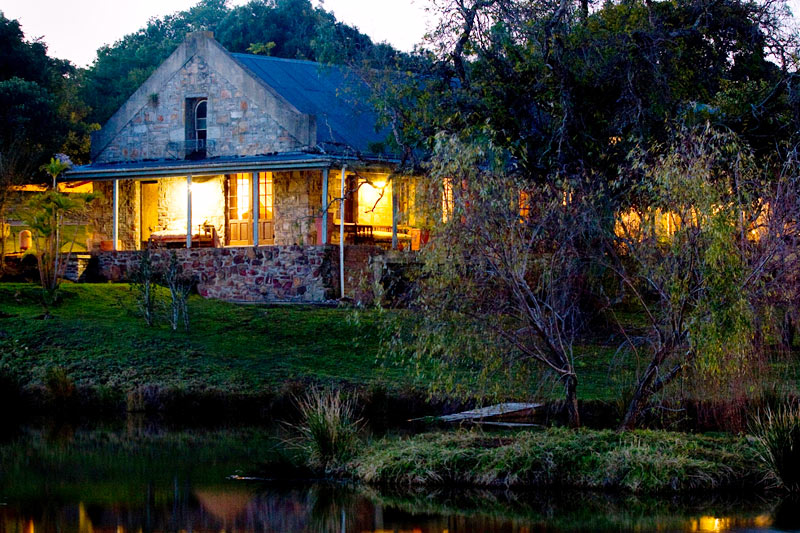 Plettenberg Bay Private Game Reserve is home to Africa’s Big 4 (rhino, buffalo, lion and leopard). The reserve is situated on over 2,000 hectares of indigenous beauty and is malaria free.

There are over 150 different species of game and birdlife. Join us on a horseback safari to interact closely with the wildlife, or simply relax and enjoy a 2 hour game drive in an open landrover with our experienced and well-informed guides and see our large variety of wildlife up close.

Then retreat to the 10-suite Baroness Luxury Safari Lodge – reminiscent of the romantic colonial era of an “age gone by” – where you can relax and unwind, enjoying true African hospitality. 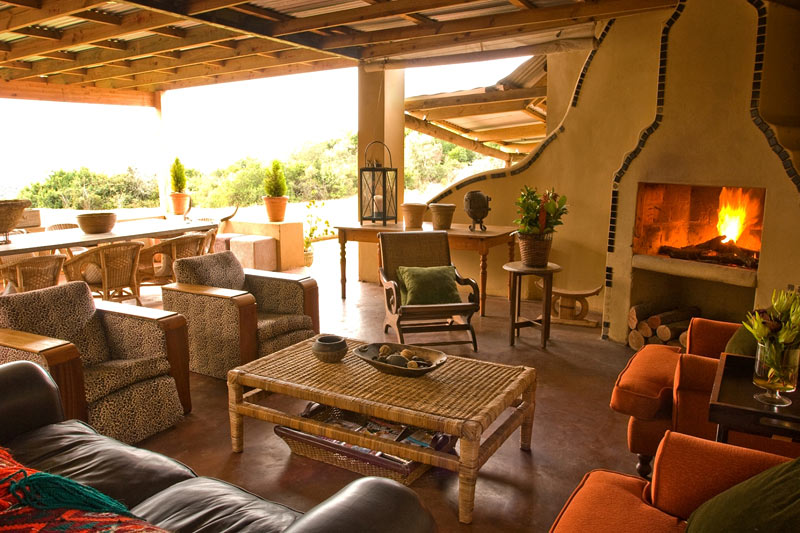 While antelope and Zebra roam carefree around the lodge, guests are often distracted by the rolling views which capture their eyes, drawing them down across the rolling lawns towards the indigenous forests. Then up over the tree tops of Giant Yellowwoods, to the craggy foothills of the region, and up into the magestic Tsitsikamma mountains in the distance beyond. It’s no wonder guests are reluctant to leave! 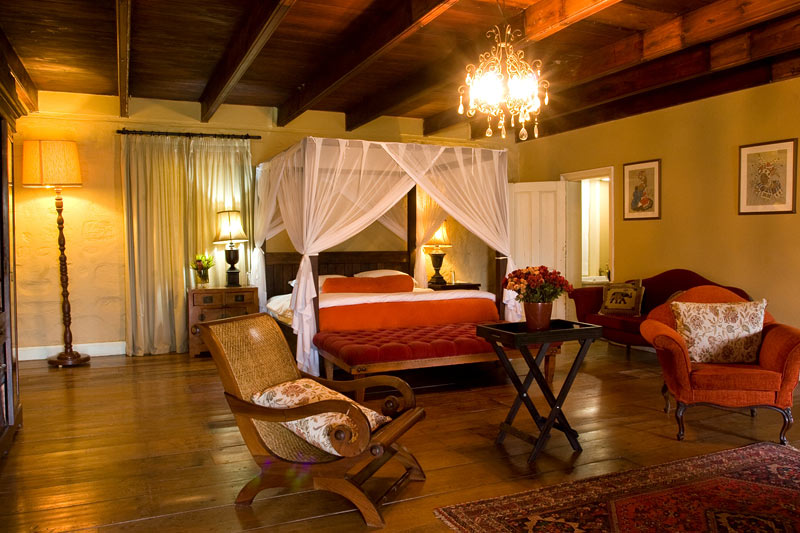 Experience a hidden gem, where abundant wildlife roam the plains, where the distant lion roars pierce the black dark of night and where the African sunset leaves an unforgetable memory.