If you are reading this, there’s a good chance that you form a part of the international working class and are lucky enough to have an eight hour day job.

Since the dawn of agriculture, thousands of years ago, the working class has existed, and has been exploited by a wealthier class. In times gone by people like you and I had no choice but to give into the desires of others in return for the bare minimum of living conditions equivalent to slavery. In more recent, “civilised” times this oppression has been hidden by the wage system which is only a few hundred years old.

In South Africa, Workers’ Day has been unofficially celebrated since the 1980’s and officially since the 1994 and it recognises the roles played by trade unions, the Communist Party and other labour movements in the struggle against Apartheid. 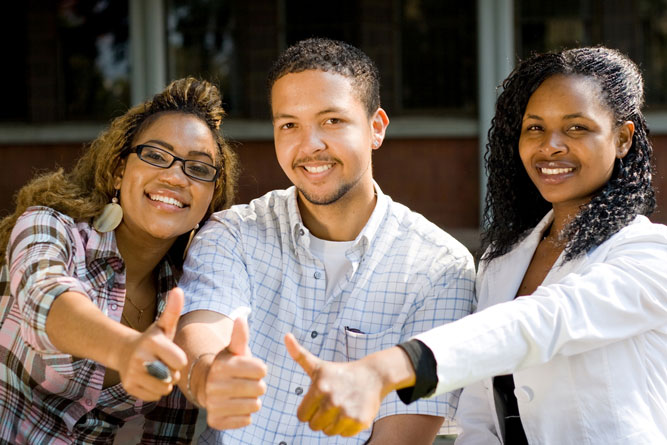 Internationally known as May Day, Workers Day originated from the worldwide struggle carried out by labourers for fair employment standards, as well as the eight hour working day. As recently as 165 years ago the French were campaigning for twelve hour days and between 1830 and 1860 in Philadelphia, USA the working day had dropped from twelve hours to, a greatly welcomed eleven.

In fact during their strikes their banners asked to work from “six to six with two hours for meals”.  Struggles were won at the cost of human life as in 1886 Chicago local businesses went so far as to purchase a machine gun which was later fired upon the striking crowds by policemen.

Over 400 delegates from various labour unions met in Paris in 1889 and resolved to call for an international demonstration to campaign for the eight hour work day. It was a resounding success, the next year on the 1st of May 1890 demonstrations were held in the USA, Chile, Peru, Cuba and most countries across Europe.

The South African government has committed to “ensure the welfare and good conditions of service for workers.”   So how will you celebrate your Worker’s Day?

Find your South Africa Accommodation at SA-Venues.com where you Deal Direct and Save!

Find Out About South Africa

You have to love the simplicity with which public holidays in countries, the world over, are named. South Africa’s Freedom Day is no exception. Independence and liberty are two words that come soberly to mind when taking a moment to reflect upon what this day ...

Braai Day is an active celebration of South Africa's rich cultural heritage and its unique national pastime, the braai (our version of the Barbecue!). Ahead of National Braai Day coming up this Friday 24th September, we are delighted to have received this m...