I’ve just started using my DSLR and want to get the hang of modes other than auto. Whilst playing around trying to find out where to start and where best to focus, I’ve written a few pointers to share with others who also want to do more than simply point and click… 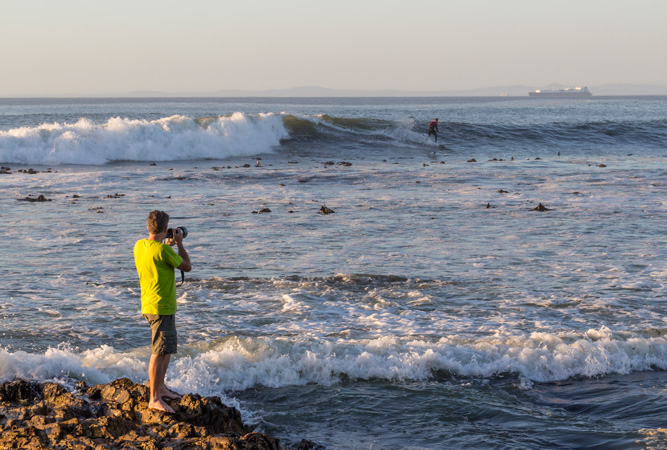 BUY A UV FILTER FOR YOUR LENS

This is one of the tips I picked up from the journalist fellow I mentioned in part one. Our hike at the time was along the coastline on the beach, thus exposed to typical beach fog, rain and the inevitability of a dropping or scratching the camera. It is cheaper to replace the filter than it is to replace the lens (do I need to add that I have yet to do this!)

Think AV (Canon) or A (Nikon) mode. Using AV mode allows you to determine how much of your picture is in focus. Now to confuse you even more, aperture is the F number. When you’re in AV mode on the camera, you’ll see the F appear roughly in the centre of your LCD (it is on mine). The higher the F number, the more of your pic will be in focus.

Let’s say that you’re photographing an insect on a leaf. You want the insect in focus but nothing else. For this you’ll need a low F number like 4. If you’re shooting a landscape, you want as much of it in focus as possible, thus you’ll want a fairly high F number, like 11. Whilst you’re fiddling with the F number, the camera will update other settings, like shutter speed, automatically. 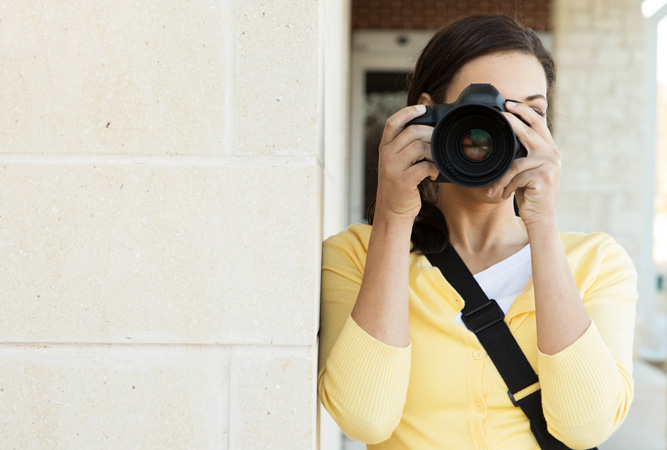 Shutter speed uses Tv mode (which stands for time value, not television, as I initially thought I know, blonde roots are showing!). Shutter speed is measured in seconds and is written like a ratio, so ranges anywhere from 1 to 8000 (although my camera goes only as high as 1/4000 but it scrolls right back to 30”).

You’ll want to play with shutter speed if you have movement in your shot. Fast shutter speed (or exposure time) helps freeze any action completely, whilst low shutter speed creates an effect known as ‘motion blur’. You’ll have seen stunning pics of waterfalls in which the water is literally a blur, a white whoosh of colour – that’s because the photographer used really low shutter speed. 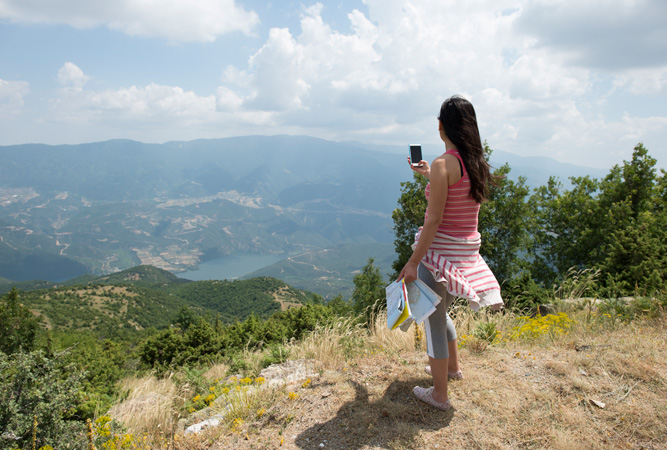 a shutter speed of 1/150 (slower) of a second allows the shutter to stay open twice as long as a speed of 1/300 (faster). Thus the setting of 1/150 allows twice as much light in. In other words, the higher the number, the faster the shutter speed, the less light it allows to reach the film.

Some photographers recommend taking photos most of the time using Av (aperture) mode and letting the camera automatically set the shutter speed. The idea is that we play with these settings so that we can understand them (ah huh).

Great tips for using your DSLR – PART ONE

I've had a DSLR, or digital SLR, for over a year now. And I confess, I still use it on good old auto. Translated: I border on pathetic when it comes to skilled photography, obviously. Luckily for me, the gorgeous Canon I have literally does most of it for m...