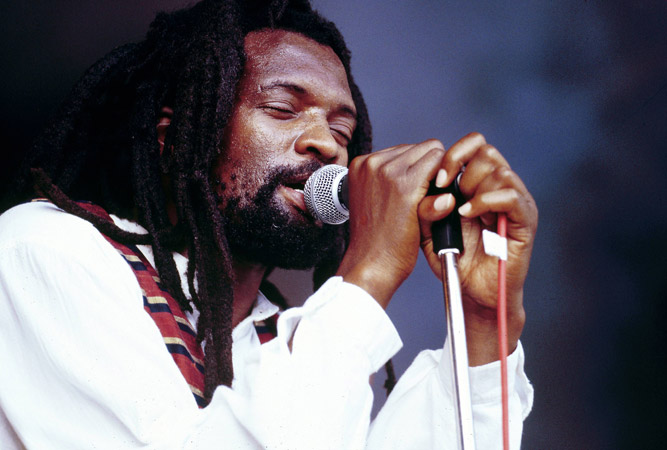 You know you’re an icon when Time magazine showcases you in a three page spread, as when it headlined Brenda Fassie in December 2001 as the “Madonna of the Townships’. Her extraordinary talent saw her scoop the SAMA for Best Selling Release four years in a row. Some speak of an unnatural craving for limelight, and a personal life in tatters, but she was adored by hundreds of thousands of fans and dubbed ‘the girl with the golden voice’, and ‘South Africa’s queen of pop’.

‘Wimowek, a wimoweh’ – everyone knows this ‘chorus’ from The Lion Sleeps Tonight – the hugely popular song that everyone knows from the world-wide Broadway musical hit, The Lion King. When Solomon Linda, the man who not only wrote the song but also sang in a high soprano, and his group, the Original Evening Birds, cut the first recording of the song in 1939 it was the first African record to sell over 100 000 copies. When he died in poverty, in 1962, it was without having received royalties for his work. He sold the rights of the song, called Mbube, to Gallo Records for 10 shillings. His daughters were later to bring a lawsuit against Walt Disney for using the song in The Lion King movie and stage musical, which was settled out of court.

James Phillips is to the Afrikaner boerepunk movement of the late apartheid years what James Dean was to teenage disillusionment of the 1950s. Both died young in car accidents. Both inspired rebellion and an anti-establishment following. Although English-born, his Bernoldus Niemand album provoked a revolution in Afrikaans music and the start of an Alternative Afrikaans movement. It was the only album James was to write in Afrikaans, but not the only songs he was to write in protest. He wrote for a young white following that despised the apartheid state and the Calvinist morality that guided it; and he and his band, the Cherry-Faced Lurchers, sparked the late ’80s unofficial musical revolution, spearheaded by the Voëlvry tour. He is described as a supreme musical talent who worked hard at songwriting and commanded great performances.

Regarded as one of the greatest pennywhistle artists on the South African kwela music scene from the 1950s to the 1970s, Johannes ‘Spokes’ Mashiyane was instrumental in making kwela, or penny whistle jive, the major dance music during this time. His distinctive style of playing was propelled onto the international scene with the recording of Spokes and the touring American pianist Claude Williamson. The recording marketed Mashiyane as ‘King Kwela’. He was to become the first black musician in South Africa to receive royalties when Gallo Records convinced him to record for them in 1958. 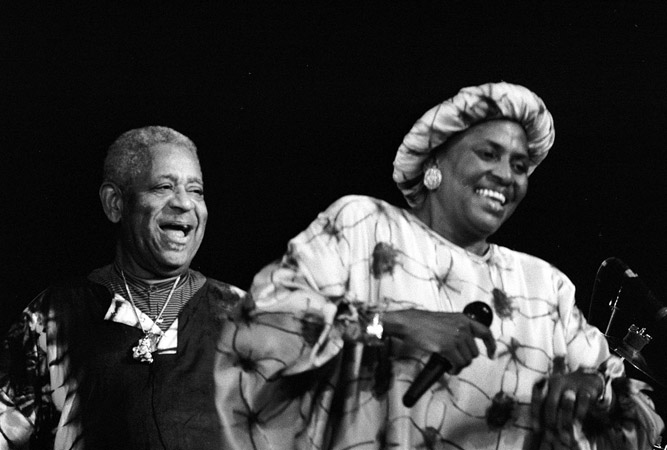 South Africa’s first global star, Miriam Makeba was forced into exile during the 1960s when she campaigned against apartheid whilst out of the country, to return only after 30 years. Her music was banned back home. Nelson Mandela described her as South Africa’s first lady of song and she was known worldwide as Mama Africa. She continued touring with her eight member band right up until her death at the age of 76. It was her appearance in the late 1950s in a documentary that brought her to the attention of Harry Belafonte and Steve Allen, who invited her to visit Europe and America. The release of Pata Pata in 1967 brought worldwide fame – the song has since been recorded by numerous artists. She was also a civil rights activist.

Ralph Rabie played a pivotal part in the Alternative Afrikaans music movement that was to dominate the late ’80s. He performed his politically themed cabaret-style music, expressing divergent political views, under his stage name, Johannes Kerkorrel, together with the Gereformeerde Blues Band. He joined James Phillips in the Voëlvry tour. Arguably his most famous song, Hillbrow, soured in popularity at the same time as he made a visit to Amsterdam in 1990. He was to subsequently tour and live in Belgium and the Netherlands. He died under suspicious circumstances in 2002, and a film, entitled Who Killed Johannes Kerkorrel, was released by friend Deon Maas in 2011.

South Africa’s biggest-selling reggae artist, Lucky Dube was also the first artist to record a reggae album during apartheid, and one of the world’s greatest reggae superstars. Starting off singing the traditional Zulu mbaqanga style, he moved to reggae in 1984. He became the voice of the black man’s political and spiritual struggles in South Africa. His second album achieved gold record status, whilst his third sold over 500 000 copies. By 1995 he had earned a worldwide recording contract with Motown. He won over 20 international awards and shared stages with artists like Sting and Sinéad O’Connor. He was shot and killed by car hijackers.

Known as the ‘Lion of Soweto’ for his deep-voiced, basso profundo ‘groaning’ style that became synonymous with mbaqanga music in the 1960s, Mahlathini became an international star when Mahlathini and the Mahotella Queens (a South African mbaqanga supergroup), performed with Paul Simon’s Graceland tour in 1986. The band, which had been on and off together since 1964, reunited to record and tour internationally, fulfilling a demand for ‘world music’. They continued to record over the years, even producing an album the year he died due to complications of diabetes. 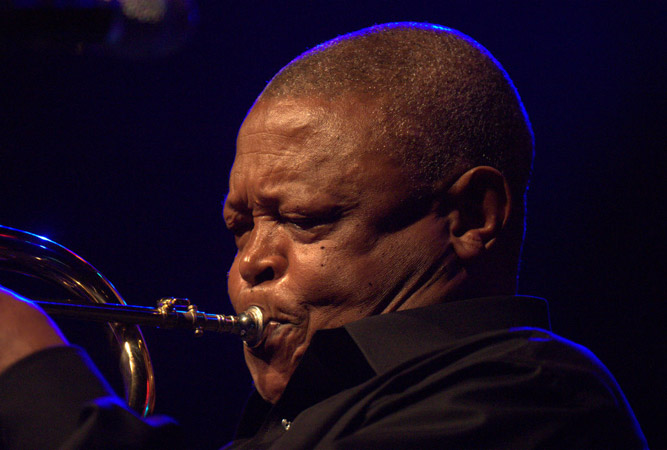 Photograph of Hugh Masekela performing in 2009 by and © Tom Beetz

Famous for his collaboration with David Kramer, Taliep Petersen was a singer, composer, director and theatre personality, appearing at the tender age of six already in the popular annual Coon Carnival. He and David Kramer produced District Six: The Musical, Poison, Fairyland, Crooners, Kat and the Kings, Klop Klop and Spice Drum Beat: Ghoema, many of which toured internationally. His death catapulted him even further into the limelight after his wife, Najwa, was charged with his premeditated murder and sentenced to 28 years in prison.

Jazz musician and Saxophonist Kippie ‘Morolong’ Moeketsi was regarded amongst his peers as a musical genius and one of the best jazz musicians of his generation. Some called him the Charlie Parker of South Africa. He was to play with other jazz greats – Abdullah Ibrahim, Jonas Gwangwa, Hugh Masikela and Mirriam Makeba. But he also drank and squandered money as fast as he made it, dying a pauper. Whilst many of his contemporaries went into exile after the Sharpeville massare of 1960, Kippie returned to South Africa. Kippies Jazz Club in Newtown was named after him. Those who knew him rue that he never made an album on his own.

The above late music legends were awarded the ‘stamp of approval’, appearing in a series of commemorative stamps produced by the South African Post Office. Artist Vumile Mavumengwana, a graphic designer and art director in advertising, is the artist.

Impossible though it is to come up with a finite list, here are 15 of some of South Africa's most internationally famous visual artists... Jane Alexander Born in 1959 in Johannesburg, Alexander claimed the limelight, whilst still a student, for her piece The...

A friend of mine shared a video about goema recently on Facebook. Since I don't have a clue what goema is, my interest was more than a little piqued. Mostly because this particular friend of mine has introduced me to the sounds of Cape Town jazz in her own way...