Ever wondered how much travel has changed in the last thirty or forty years?

For those of us who would be lost without cell phones, that’s going back to when unless a phone was plugged in at the wall, or you had access to a tickie box (aka pay phone or phone box), you would have to rely on the kindness of shop keepers, or random agony aunts, if you needed to make a call home.

But has travel improved? Have all the ‘progressive’ changes that have delivered an apparent simplicity to the travel experience been good for us? 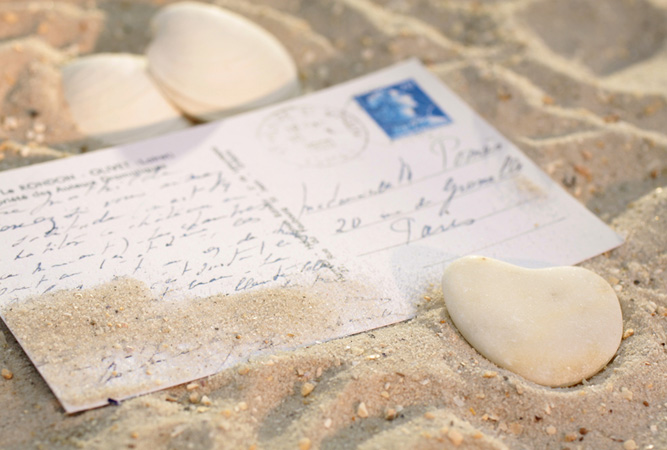 PEOPLE SMOKED ON FLIGHTS AND THEN SOME

Not only did people smoke on flights in South Africa until around 1988, but your family and friends were allowed to say their goodbyes to you virtually at the airport door before you boarded. Now there are checkpoints that mean leaving them behind a lot earlier, and smoking is verboten.

The internet was about to be invented or had just limped onto the stage. Certainly there were not a trillion travel blogs or your FaceBook friends’ travel pics to allow you a bird’s eye-view of the look and feel of a place before you got there. In those days you sent away for travel brochures and waited weeks for them to arrive.

Photos looked just like you’d expect them to look using Instagram, except they were the real thing, taken using camera film in a real old-fashioned point and click camera where you had to get the pic just right, or waste the film doing so.

Now we use social media and travel blogs to communicate with people back home.

With epic descriptions that took some ten pages or more about the sights, sounds and texture of our experiences. Sometimes these didn’t reach home until we did. Now we text on a bi-hourly basis.

And currency exchanges to get foreign money. Today we have plastic.

Was a right. And you could often get away with a lot more luggage than was regulated if other passengers didn’t have all that much (and you managed to talk airline staff into helping you out). Now hand luggage is so limited that even a change of clothes on board your flight is something of a luxury.

WE COULD RESERVE A SPECIFIC SEAT AHEAD OF TIME

Families who travel together these days often lose out on seats together waiting in line at check-in before being allowed to reserve seats. Back then, you could reserve a specific seat as you booked your flight, weeks or months in advance.

Were pivotal to the travel experience. We relied on them for everything from accommodation ideas to directions. Now if you want to know more about Dhal Bhat in Nepal, someone will have written a blog about it. 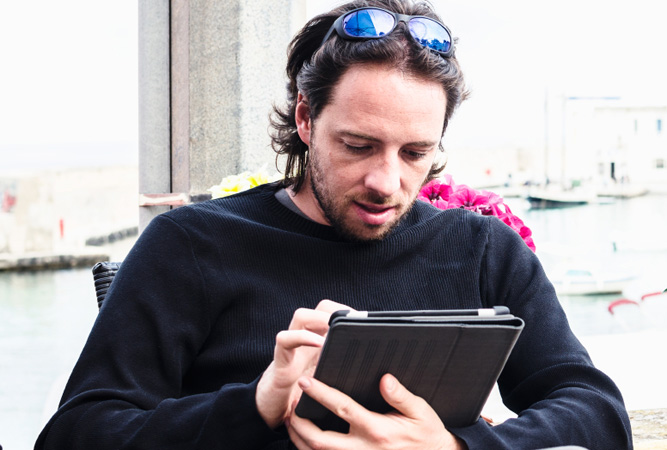 Back then very few people travelled, roughly 350 million trips a year were recorded in the year 1987 around the world. Today it’s escalated to 1 billion world-wide trips a year. Back then there were 33 000 odd air routes, today there are 48 977.

Since 9/11 anything that vaguely resembles a sharp object – including nail scissors, nail clippers, knives and even ice skates – is banned on a flight.

Since discovering a plot to blow up an aircraft using liquid explosives in Britain in 2006, we can no longer take aboard water. The ‘water phobia’ extends to creams, gels, jellies and other liquids too, depending on the airline and the country to which you are flying.

Anything and everything connected with travel is now on your phone, not a pile of stapled bits and bobs in a folder in your hand. Smart phones act as your camera, compass, guidebook, phone, newspaper, journal, translator, tour guide, weather report, wristwatch, GPS, video camera and weather report. In short more than 12 things you needed to look elsewhere for are now on one little handheld device.

THE NOOK, KINDLE AND IPAD

mean that paperbacks for long-haul travel are virtually a thing of the past.

Back then we made fun of slight inconveniences – like shared bathrooms, green water running from the taps, the odd hole in the bed – and called it ‘quaint’. Today it would illicit a lengthy diatribe to management, followed by a rant on at least one social travel website.

YET IT’S CHEAPER TO TRAVEL

Budget airlines have made travel possible for a whole lot more people. Back then a flight or a passage on board a ship cost a larger percentage of what one earned. 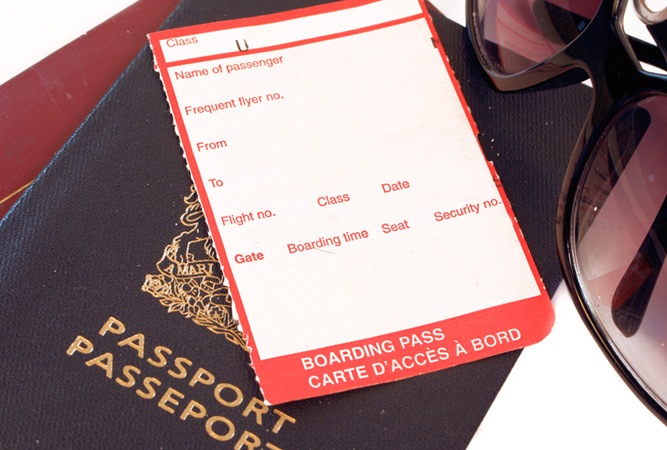