The latest Travel Trends for 2014 show South Africa and Cape Town are to be reckoned with, airports are becoming more liveable, mobile bookings are on the up, and travellers are demanding a more ‘local’ experience …

1 – Despite the recession, tourism continues to grow

Child-friendly safaris in Africa are very popular. These holidays more often than not include the grandparents, according to WTM Global Trends Report.  The report sites South Africa as a key destination for family safaris, particularly the malaria-free areas. The attraction of safaris has seen the BRIC countries of Brazil, Russia, India and China head to Africa too. 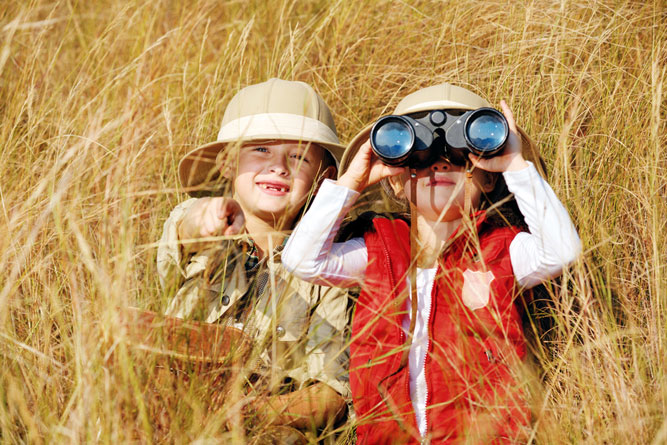 Voted by the New York Times as one of 52 places to go in 2014, Cape Town World Design Capital 2014 gets a refocus as the city under creative review – inspired by design, resolved to settle some of the issues from years of inequality, through the power of design.

4 – Airports aim to be more ‘liveable’

A number of international airports will make their spaces more appealing with independent lounges and more natural architecture; like Heathrow’s Queen’s Terminal (T2) set to open in June 2014 – circular conveyor belts, a central courtyard layout making all gates more accessible, the facility to tweet a restaurant order from the security line, ready for pick up once you’re at the other side, the introduction of ‘passenger ambassadors’ who speak 70 different languages between them to help navigate the airport, and shared check-in machines that allow the printing of boarding passes, regardless of airline.

Flyers are left to their own devices more and more as low-cost airlines, in particular, leave the printing of your ticket, baggage tags and your check-in up to you. Airlines, like British Airways, are even putting baggage check into the hands of travellers. Hotels too are asking for more independence on the part of travellers by adopting technologies like the smartphone as a keycard. 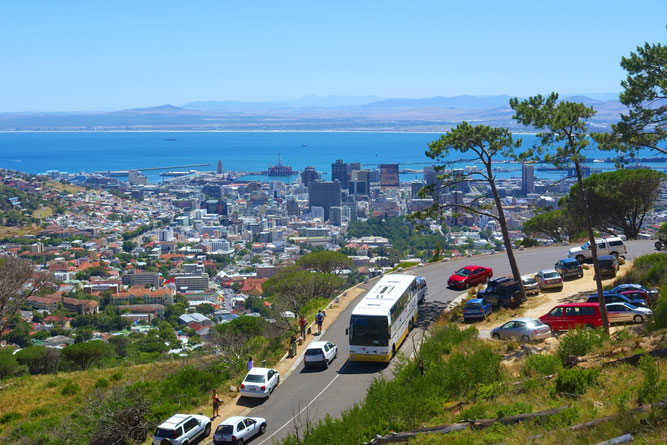 Despite the obvious increase in online travel bookings (up by 65%), ITB-Berlin’s research points to a possible saturation of this particular means of travel booking. They site a re-emergence of the travel agent as important to assist first-time travellers who still need support.

7 – Mobile bookings on the up

As more and more people acquire smartphones and tablets, there is an increased demand for mobile bookings. Despite still being relatively low, this is the new growth market for 2014 and beyond.

Facebook, Skype, blogs, Pinterest, forums and review websites play a pivotal role in informing people around the world. China is the heaviest user (95%), followed by Brazil (84%) but a large percentage of Americans and Europeans also use social media to see what others are saying.

Skift, a large American travel website, has coined the term ‘silent traveller’ to refer to the increase of those who use online and mobile tools to handle all their travel needs.

Unique experiences are the new social currency. Travel experts speak about the shift of social status from hankering after ‘things’, to acquiring status by being able to afford unique travel experiences, the freedom to work from home and longer periods away from one’s desk. 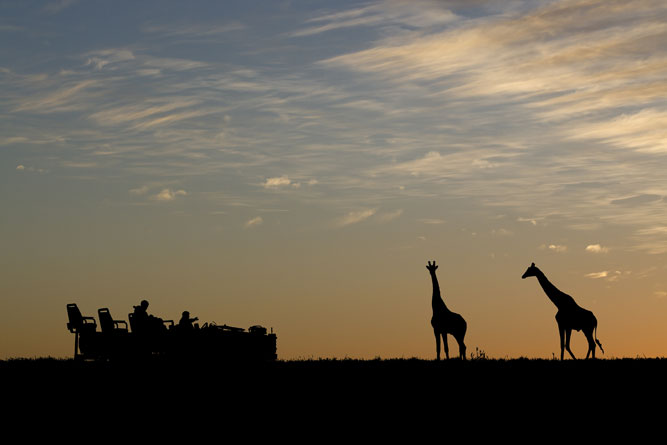 12 – The sharing economy on the rise

Peer-to-peer, or collaborative websites are set to go mainstream in 2014.

The rise in the ‘supper club’ style website means that home cooks – both amateur and professional – invite visitors to their country into their own homes and diningrooms. Websites like EatWith has hosts in some 30 countries, all of whom serve traditional fare, giving travellers a real ‘local’ experience. On the topic of food: travelling to eat is on the rise and foodie meccas are on the increase.

Google Glass are digitally enabled frames, but other companies are hard on their heels; the Phablet is a smartphone-tablet hybrid; and the SmartWatch is a wrist-based gadget that allows you to access various apps, email and even phone calls. 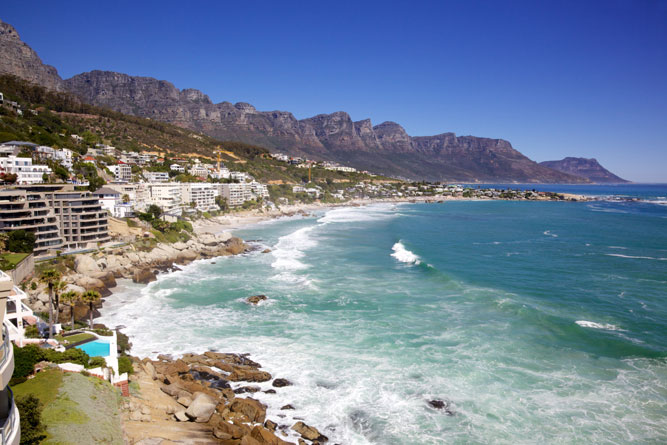 Over the past five years, according to ITB-Berlin’s research, business travel has increased by 16% outstripped by the spend on holidays, up by 25%, and the visiting family and friends market, up by 17%. Most of these travellers head to cities (up by 47%) and tour more(up by 27%), compared with sun and beach, and countryside holidays that grew only by 12% and 10% respectively.

ITB-Berlin’s research also reveals that the MICE (meetings, incentives, conferences and exhibitions) sector is steadily on the increase since 2009 and that in only the first eight months of 2013, this sector grew by 6%, whilst business travel shrank by 10%.

The expanded international airport in Livingstone, Zambia, means that the Victoria Falls region is reachable once again.

Brazil hosts this year’s Soccer World Cup – think carnivals, beaches and beautiful people. The world looks to South America as a result – with neighbours Costa Rica, Nicaragua and Uruguay muscling in to get a portion of the pie. But there is also Peru, Chile and Columbia…

We wish you Happy Travelling in 2014!