The five-tier, 1.1 billion Rand Nelson Mandela Bay Stadium was built overlooking the North End Lake in the heart of the city of Port Elizabeth. The Nelson Mandela Stadium will host 8 games during the 2010 FIFA World Cup. It will host 5 group games, as well as knock out games. A round of 16 game, a quarterfinal and the 3rd/4th playoff will be played at the stadium … 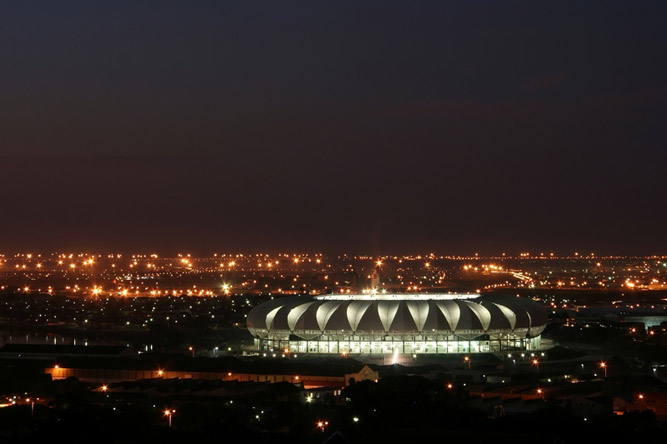 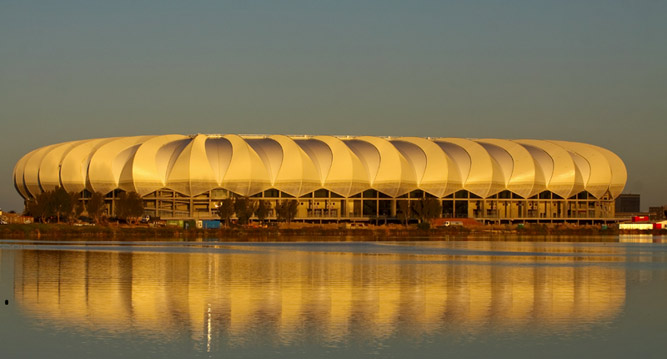