One could be forgiven for thinking that the ‘country hop’ is some sort of quaint rural dance, but the Outeniqua country hop in the Garden Route is a tourist route, initiated by a group of local women to help put local trade in and around George on the map. The clever play on the term ‘hop’ was inspired by the abundance of hops growing in the area, a plant used in the manufacturing of beer, and unique to this region in South Africa. 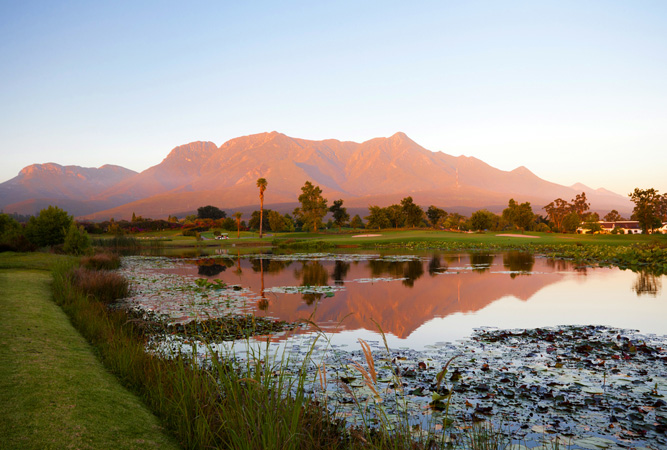 We picked up signs for the Hop on the R404, as we drove out of George. With two young boys in tow, I was taken with the icon of the tractor, which accompanies the hop signs, since a tractor ride in any guise would provide my boys with a lot of excitement! The icon however appeared to be more of a symbol than a reality, although clearly much of the beautiful scenery through which one passes is working farmland.

Our first stop was the Red Berry strawberry farm, which is located in an area called Geelhoutboom. Having been strawberry picking in the greater Cape Town and surrounds, I did not think that this was an activity in which we would partake. However my six-year-old was clearly keen and so he and his father, tub in hand, (they measure by tub size rather than mass here) popped off in search of those red berries.

My younger son was quickly attracted to the lovely playground activities and we managed to fill the picking time quite easily, by exploring jungle gyms and feeding the resident bunnies. What makes this strawberry farm different is its wonderful restaurant and garden area, which Cape Town farms seem to lack, and a place to munch those hard picked strawberries. 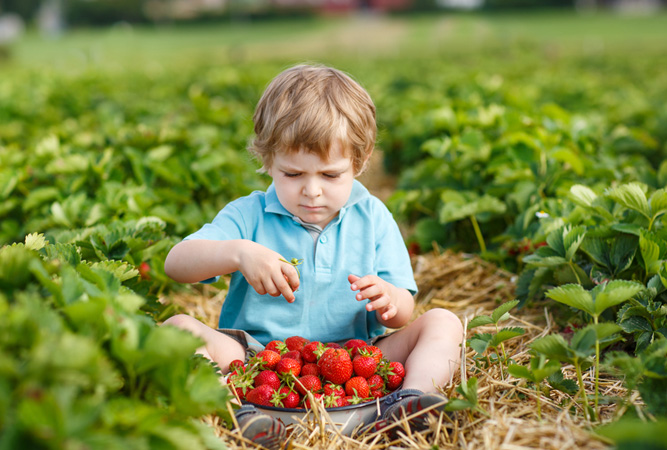 I noted that many elected to order scones and cream to accompany their pickings! The shop also boasts a number of strawberry related products from jams to yoghurts, coulis and juices.

Father and son returned very pleased with their harvest and the strawberries were indeed as tasty as they looked! The location definitely filled up towards lunch time and it is clearly a popular destination for locals and tourists alike.

Visiting on a Friday we noticed preparations underway for a weekend strawberry festival. However given the size of marquees and anticipated activity, I was glad that we had visited on a less frenetic day!

On our way out I noted that we could also visit a mushroom farm, which I am sure would have provided an interesting insight into the growth of mushrooms, should I have been more partial to the taste of these little fungi! 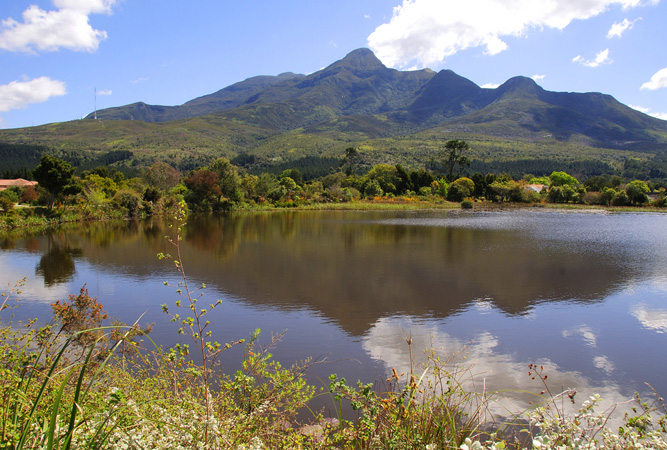 Our next stop was the Silver Lily cheese farm, a Dutch style farm situated on the Geelhoutboom road. A tour was on the go for the resident school children, which includes the process of cheese making, but we popped around the back to the tasting room, to see what was on offer.

Cheese tasting can be accompanied by a glass of wine, and a variety of mainly hard cheeses is on offer, including a number of herb, garlic and smoked varieties. The cheeses are certainly not cheap, but tasty, and it is encouraging to support a local supplier.

The Outeniqua Hop begins in Herold’s Bay, a rather upmarket seaside cove – if property prices were anything to go by – and passes through Geelhoutboom, the location of the strawberry and cheese farms, to ascend the Montagu Pass, to the little village of Herold, which boasts its own wine farm. 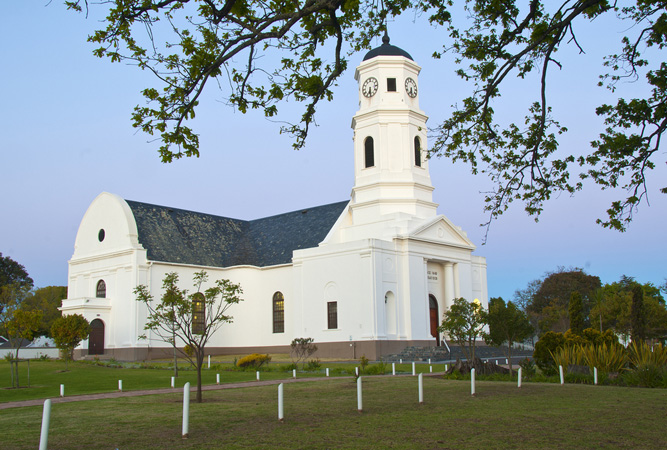 Hops is abundant on the route and grows in creeper form, scrambling up rather complex string structures. The creepers grow at an alarming rate of 100 mm a day and the cones are harvested during February and March.

I suspect that during this time, tractors would be in abundance!