When you live on a farm, like we do, and the closest Ster Kinekor is an hour’s drive and two toll gates away, it is sometimes necessary to make your own entertainment.

We did this a few Sunday’s ago when I suggested breakfast at the Harold Johnson Nature Reserve. The Skottel and breakfast supplies (including a tin of condensed milk …necessary for any game reserve cup of coffee) were loaded into the double cab and off we went. 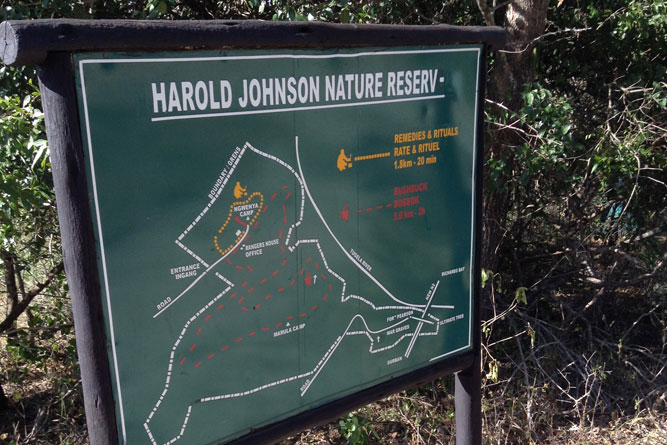 Harold Johnson (as it’s fondly known to North Coast locals) is a small reserve of only 100 hectares and is to both my husband and I, the place of childhood memories, having played host to many a birthday party, school trip and Scout camp during our youth. After not having been to the reserve for over 25 years we didn’t really know what to expect but truth be told, we were both pleasantly surprised with the condition of the reserve and its facilities. 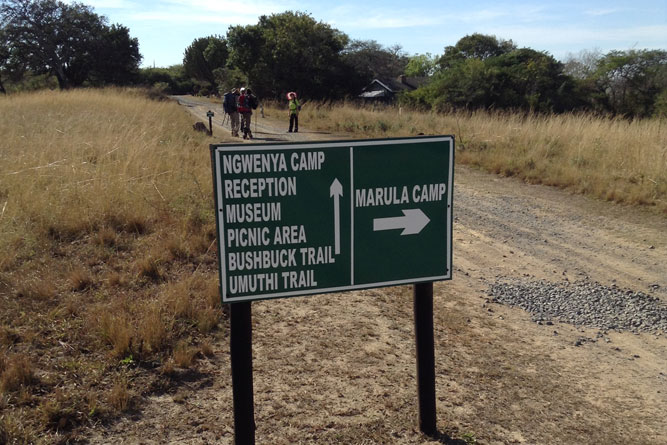 There were a number of cars in the parking area and after signing the register and paying a nominal entrance fee we had a browse through the tiny museum showing traditional Zulu outfits before earning our breakfast with a walk. 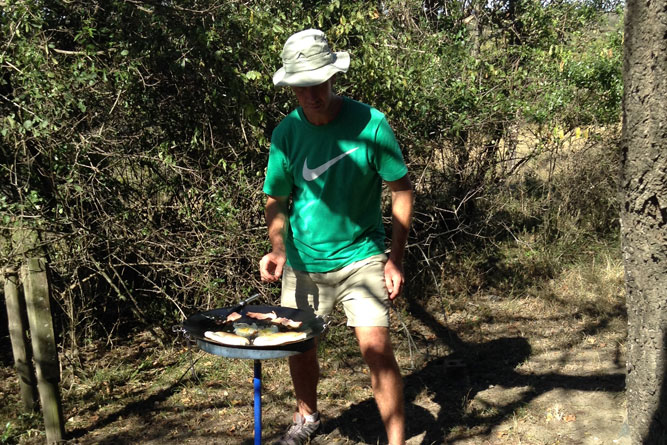 There are two walks / hikes on offer; a longer walk of about seven kilometers and a much shorter one of about 1km. Thankfully we opted for the short walk (it was closing in on 30˚C at 09h00) although the longer walk which is known as the ‘Muthi’ trail and gives an insight into the medicinal plants used by the Zulu people sounded really interesting. 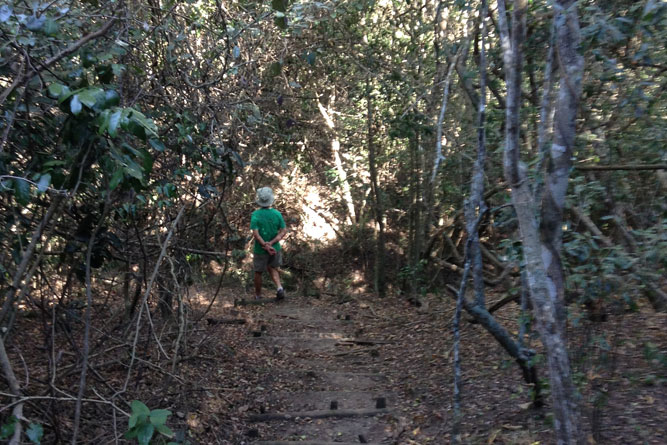 The reserve has an impressive list of resident wildlife which include zebra, bushbuck, impala, duiker, mongoose, porcupine and of course the vervet monkey. For birding enthusiasts, the almost 200 species of bird should have you glued to your binoculars and there are also 114 species of butterfly. We were most surprised to not see any monkeys but we did come across a group of four zebra on our walk! 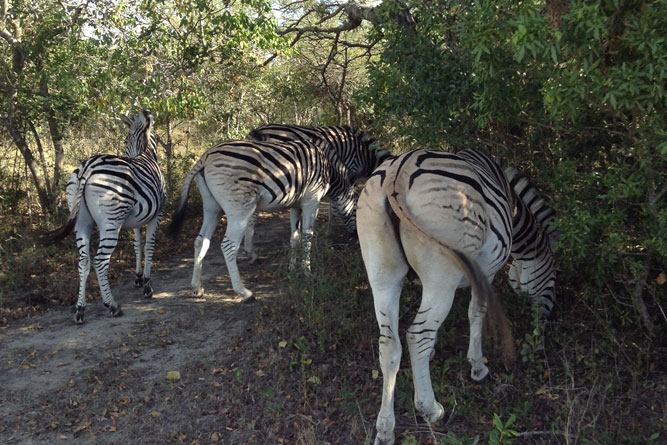 Some of the picnic spots have the most beautiful views of the Tugela River as it meanders its way to the sea while the others are well shaded and have concrete tables and benches, a rubbish bin and braai area.

We had a wonderful few hours at Harold Johnson and were so pleased we made the effort for our breakfast in the bush! 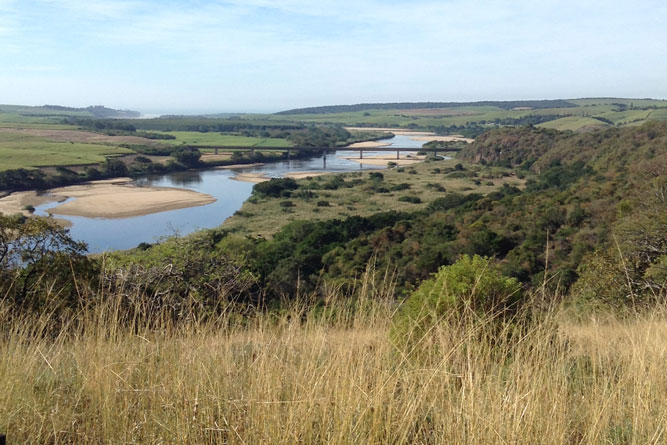 Best Places to Stay on the Dolphin Coast

Best places to stay on the Dolphin Coast, South Africa ~ South Africa’s Dolphin Coast gives you endless summer with long stretches of beach washed by the Indian Ocean and sunrises that give new meaning to ‘waking to the dawn’. You’re in the right place if i...