It’s that time of the year again; the time when the KwaZulu Natal Philharmonic Orchestra strut their stuff in their Spring Season series of concerts. I must admit, I’ve been half asleep and have already missed a number of the series of concerts but have made amends by booking tickets for the concert on October 9th.

There are three remaining concerts, all of which take place on a Thursday evening at the magnificent Durban City Hall. Concert 6 takes listeners on a journey through time in one of the world’s most musical cities; Vienna.

Kenneth Slowick, an acclaimed conductor, cellist and keyboardist from the Smithsonian Institution in Washington DC conducts this concert and during the second half of the performance the KZN Philharmonic welcomes Joanna Frankel, its own concertmaster to the stage to perform Johannes Brahms’s violin concerto in D major. Other music during the show includes Haydn Symphony No 88 and Brahms Violin Concerto Op 77 in D major. 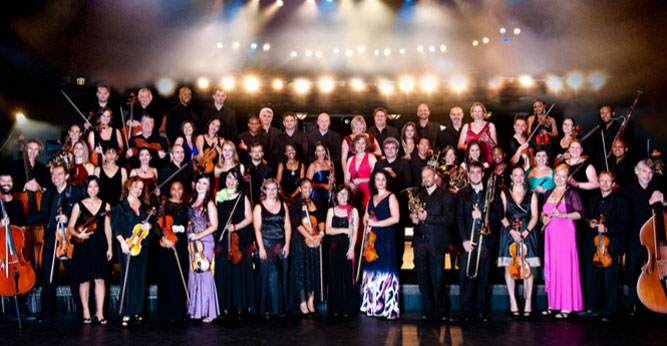 The concert we are going to is the penultimate in the series and includes two international stars. The concert starts off with the Divertimento from The Fairy’s Kiss by Igor Stravinsky. This piece is performed by visiting American James Ross and the KZN Philharmonic. Also featuring in this concerto is the principal clarinetist of the Royal Concertgebouw Orchestra, Olivier Patey, who will perform Copland’s Clarinet Concerto. In addition to The Fairy’s Kiss is Mozart’s Symphony No 40 K 550 in G minor. 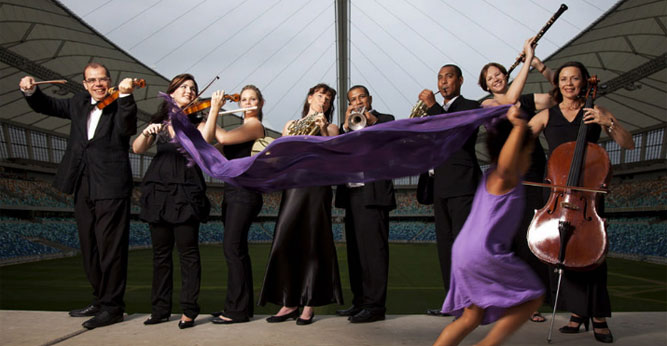 The 2014 season ends with a bang … with well know German maestro, Justus Franz returning to Durban to conduct the final concert which honours the work and dedication to classical music of Bongani Tembe, the Chief Executive and Artistic Director for the KZN Philharmonic.

Soloists who perform in the season finale are Beverley Chiat, Nicholas Nicholaidis and Njabulo Madlala and choirs taking part are Sounds of Joy, Clermont Community Choir and the Durban Symphonic Choir.

Tickets are available through Computicket – enjoy the show! 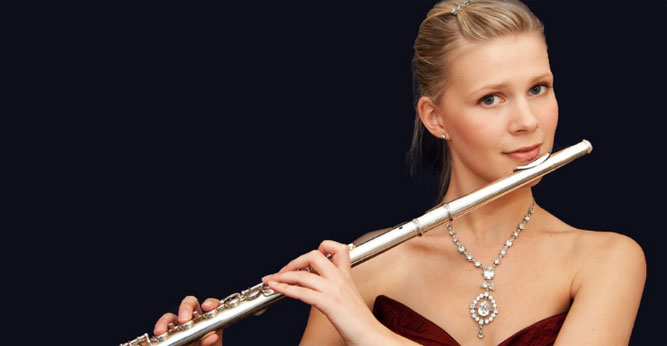 Chosen for their distinctive South African style of music, here are 10 South African music legends... Photograph: Lucky Dube taken January 01, 1994 by Leon Morris Brenda Fassie: 1964 – 2004 You know you're an icon when Time magazine showcases you in a...