Now reading: I Love Bergville Because …

Hi, I’m Vaughn from Bergville in the Drakensberg.

BERGVILLE IS BEST KNOWN FOR the location as the gateway to the Northern Drakensberg; a thriving agricultural town, supporting the various local communities with supplies. 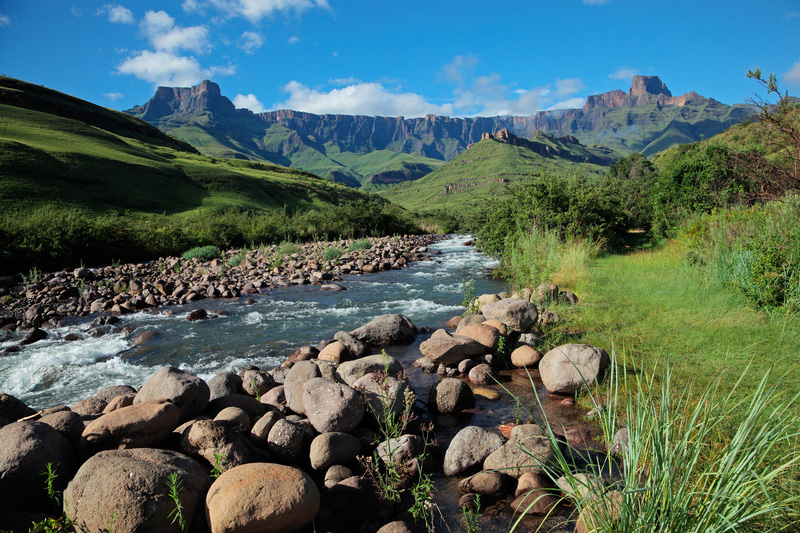 GET YOUR PICTURE TAKEN AT the Royal Natal National Park. This park has been declared a World Heritage Site with spectacular mountain vistas, the highest waterfall in Africa and the start of the might uTukela Rivers that flows some 700kms into the Indian Ocean.

THE BEST landscape PICTURES CAN BE TAKEN IN autumn and winter, with snow capped peaks during June, July and August. The most spectacular panoramic pictures can be taken from the Berghouse and Cottages as well as from the main road through Bergville on the R74.

OTHER HAPPY SNAPS of the flowers on the sides of the road in autumn, fields of the colourful cosmos flowers are spectacular.

WHEN THE WEATHER’S GOOD, I LIKE TO hike or mountain bike ride in the mountains. 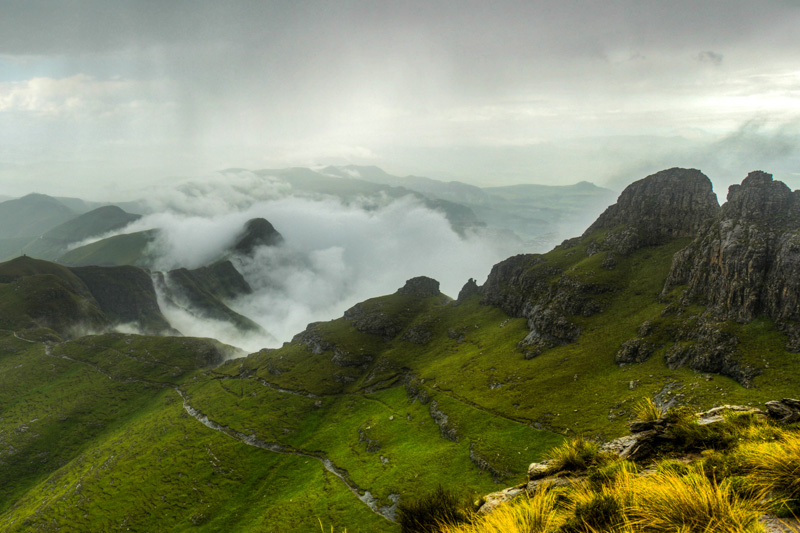 WHEN THE WEATHER’S BAD, I LIKE TO curl up in front of a log fire in a cosy cottage or visit the Bushman Museum nearby.

I THINK THE BEST TIME OF YEAR TO VISIT IS May, BECAUSE the autumn colours are spectacular.

MY FAVOURITE BREAKFAST SPOT IS the Tower of Pizza restaurant.

FOR LUNCH, I SUGGEST a picnic in the Royal Natal National Park.

MY FAVOURITE RESTAURANT IS Bingelela Restaurant. 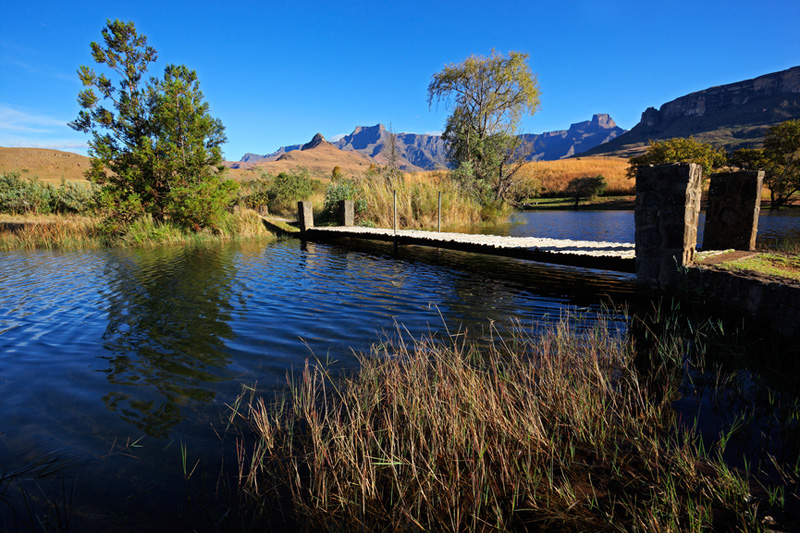 IF YOU WANT TO MEET LOCALS, GO TO the Bergville Bowling Club.

MY FAVOURITE THING TO DO WITH FRIENDS IS hiking in the mountains.

FOR SOME LIVE MUSIC, I LIKE TO GO TO the pub at Bingelela. 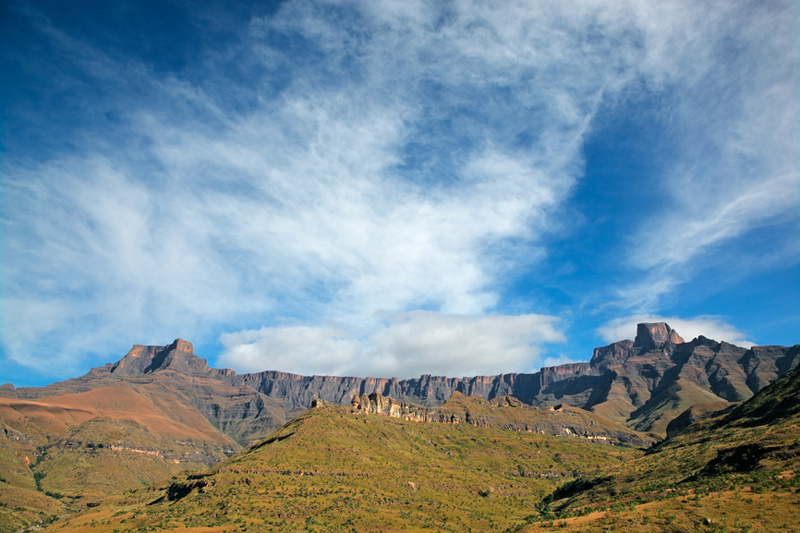 TO RELAX AND RESTORE MY SOUL, I LIKE TO sit on top of a mountain.

MY FAVOURITE WALK IS in the nearby Royal Natal National Park.

IF YOU’RE HERE IN September, JOIN IN THE FUN AT the Bergville Agricultural Show.

TRAVELLING WITH CHILDREN? A FUN OUTING IS to visit Spioenkop Game Reserve. 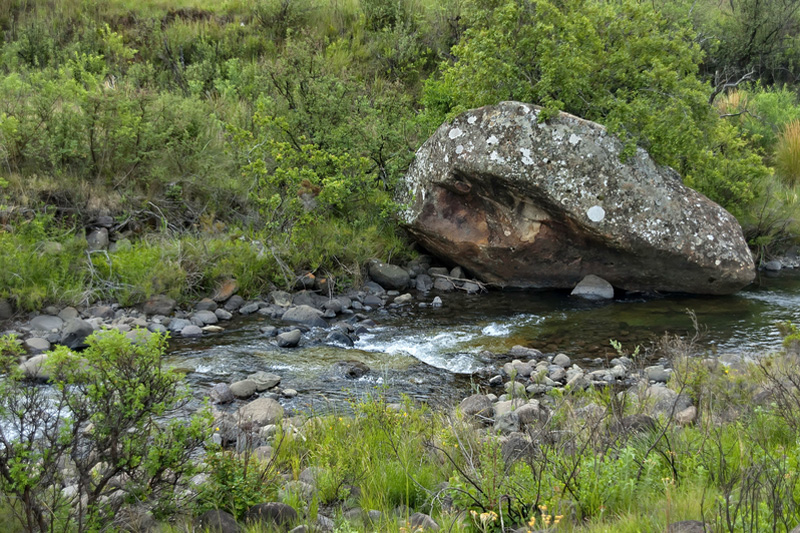 BEST CHEAP AND CHEERFUL OUTING IS to take a drive to the Royal Natal National Park or visit one of the historical sites such as Spioenkop Mountain.

WHEN MONEY’S NO OBJECT, I LIKE TO fly in a helicopter over the mountains.

MY FAVOURITE WEEKEND GETAWAY IS a visit to the bushman paintings high up in the caves of the Drakensberg.

WHEN I WANT TO GIVE BACK TO THE COMMUNITY, I assist by burning fire control belts around the local village and assist with the supply of firewood for ceremonies and funerals.

Other: Bergville is centrally situated; approximately three hours drive from both Durban and Johannesburg. The farming community is one of the most friendly in KwaZulu Natal. Numerous activities may be found in the district and we are in close proximity to the Central Drakensberg as well as the scenic eastern Free State.

I Love Bergville BECAUSE of the scenic mountain views. 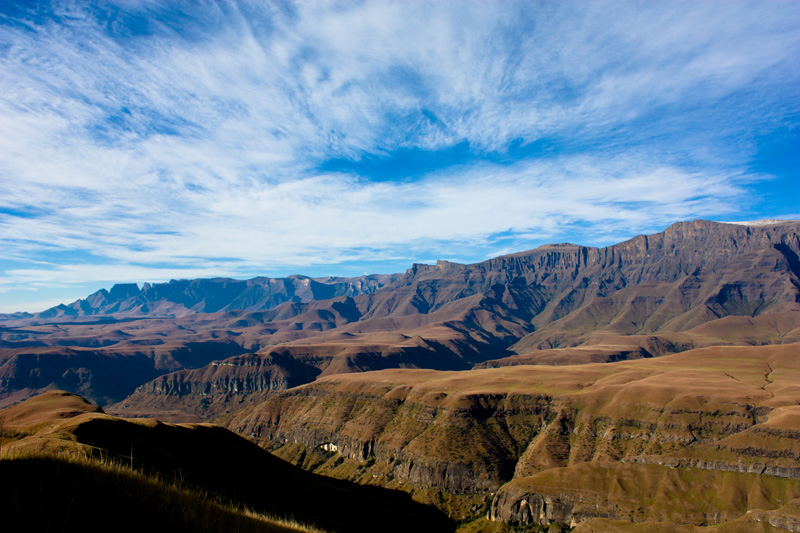