Originally called Lawrenceville, the town of Mooi River nestles in a valley some 1401m above sea level.  The Zulus called the river “Mpofana” or “place of the eland”, while the Dutch named it “Mooi” meaning “pretty”.  The countryside varies from mountainous in the west of the district towards Giants Castle, through rolling hills and grassland to the thornveld around Middelrus in the northwest.  It is a well-watered landscape, most of it ideally suited to agriculture. 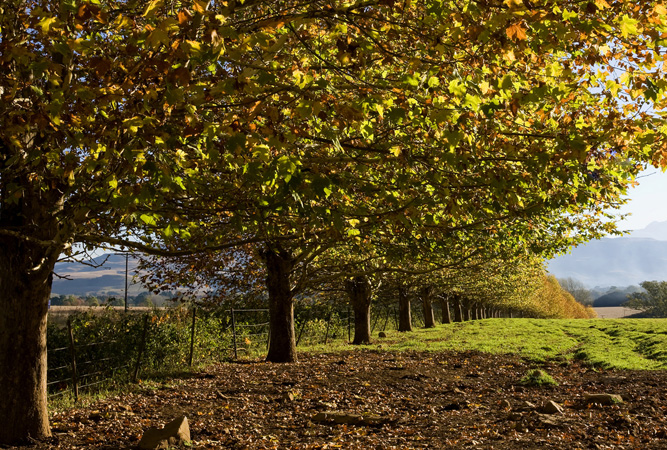 In 1884 the railway reached Alexander Lawrence’s farm Grantleigh and the town was established and grew around the railway station.  Mooi River became a Town Board in 1921 and steady progress, based on agriculture, tourism and industry, enabled it to obtain Borough status in 1959.  It is today rightly regarded at the gateway to the Midlands, Kamberg and Giants Castle and to the dramatically scenic areas of Rietvlei and Middelrus.

The Mooi River district has a pleasant and healthy climate.  Summer is the rainy season, when days are warm and nights cool.  Rainfall averages around 900mm a year and comes mostly in the form of thunderstorms.  Mist is frequent and there are occasional cool rainy spells of a day or two.  January and February are the hottest months. Winter is a time of frosty mornings and crisp sunny days with little or no rain.  Snow occasionally falls on the Berg and on rare occasions in the town itself.  June and July are the coldest months.

GET YOUR PICTURE TAKEN AT Wild Berry – we have beautiful gardens.

THE BEST mountain PICTURES CAN BE TAKEN AT Giants Castle Reserve.

WHEN THE WEATHER’S BAD, I LIKE TO visit the museums we have in the area. 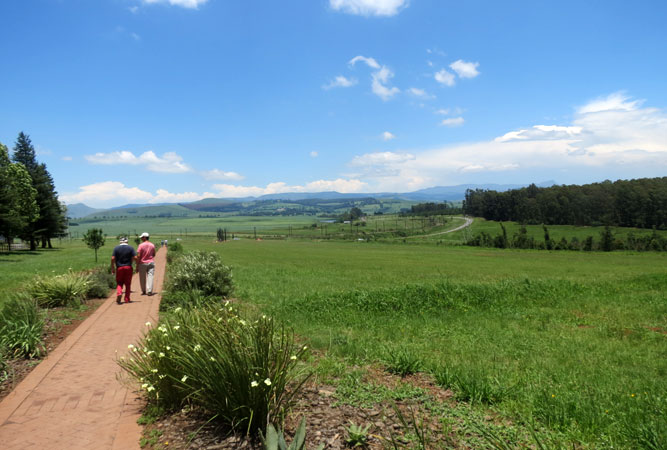 I THINK THE BEST TIME OF YEAR TO VISIT IS throughout the year, BECAUSE all the seasons have a spectacular beauty.

MY FAVOURITE BREAKFAST SPOT IS here on the farm.

FOR LUNCH, I SUGGEST The Mooi River Country Club.

MY FAVOURITE RESTAURANT IS Lords of the Manor, TRY THE steak.

MY FAVOURITE beauty SPOT IS the Kamberg.

FOR A NIGHT OUT ON THE TOWN TRY The Argyle.

IF YOU WANT TO MEET LOCALS, GO TO … anywhere in Mooi River.

Mooi River’s BEST KEPT SECRET IS the fantastic schools we have here.

MY FAVOURITE THING TO DO WITH FRIENDS IS braai.

FOR SOME CULTURE, I LIKE TO GO TO Zulu dancing shows. 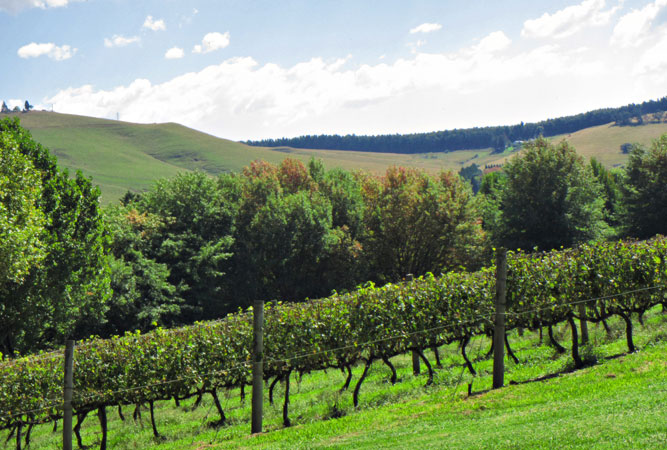 MY FAVOURITE WALK IS to the Mooi River Falls.

IF YOU’RE HERE IN autumn, JOIN IN THE FUN AT the various cricket and rugby festivals.

MY FAVOURITE GALLERY IS Graceland. TRAVELLING WITH CHILDREN? A FUN OUTING IS trout fishing.

BEST CHEAP AND CHEERFUL OUTING IS hiking in Moor Park.

WHEN MONEY’S NO OBJECT, I LIKE TO dine at Hartford House.

THE MOST UNUSUAL THING I SEE HERE IS the vultures feeding.

MY FAVOURITE WEEKEND GETAWAY IS to the Drakensberg.

WHEN I WANT TO GIVE BACK TO THE COMMUNITY, I work at the Lighthouse Community Centre in our local township.

I Love Mooi River because it is safe, friendly and oh so interesting with good people. 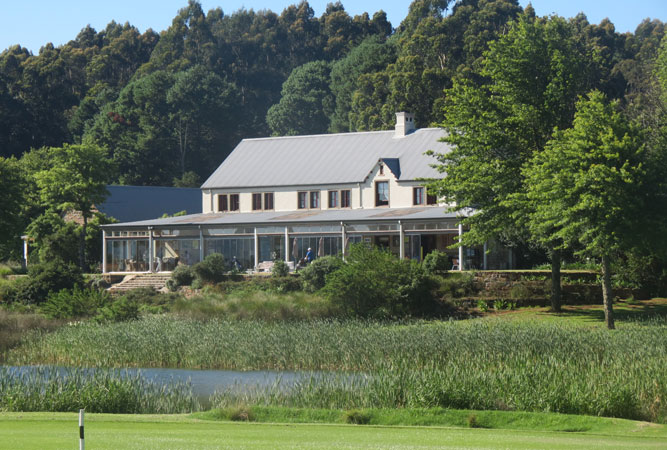