The landscape of KwaZulu Natal is an exquisitely varied one. There are a number of hilly and mountainous areas, which make this a fabulous destination for mountain climbers. Of course, these mountainous retreats are great for more than just climbing. Walking, hiking, camping and cycling are also popular pastimes in this natural splendour.

The main rock climbing areas are, naturally, the Drakensberg Mountains and the area comprising Monteseel Crag, Shongweni and Kloof Gorge. 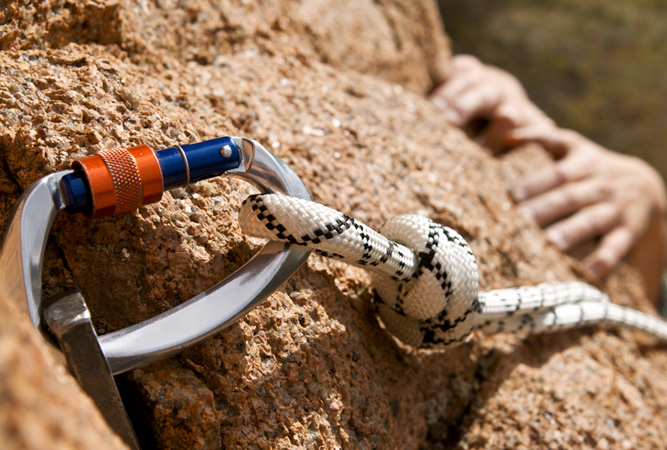 Monteseel Crag boasts around 300 different mountain climbing routes, and remains KwaZulu Natal’s most popular climbing spot. These range from the province’s shortest walk (at only 50 metres) to one-pitch routes that reach 30 metres in height. The quality of the sandstone rock is outstanding and there are horizontal rails and good edges to make for fun, safe climbing.

There are several hard-faced routes that are fully bolted, while other easier routes are partially bolted. However, the rock climbing representatives of Monteseel Crag feel strongly about not spoiling the natural wonder with too many man-made implements. The crag consists of the Western Buttress and the Eastern Buttress, each of which exceeds 500 metres in length. The Lower Middle Buttress is perched between and below these two crags. This provides climbers with so many options, and visitors are encouraged to explore further afield.

There are two main crags at Shongweni – Magnetic Wall and Wave Cave. Magnetic Wall is quite manageable, with areas that even little ones can master. It is a sport-climbing crag that boasts absolutely beautiful views. The Wave Cave is a little trickier, with some of the world’s best steep sports climbing. Enormous overhangs make for challenging, but very rewarding climbs.

There are 40 routes that are in the 26 to 28 grade, some of which are very technical. Wave Cave is best in winter, as the conditions are drier and the rocks do not become overly slippery. Shongweni has a number of stunning camp sites and luxurious bush tents for climbers wanting to extend their stay. 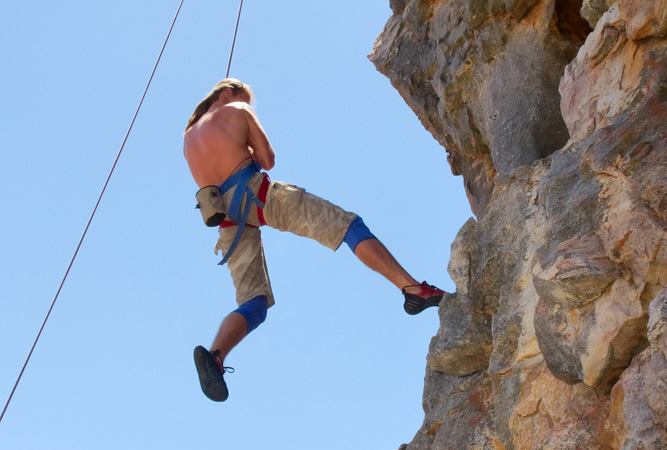 Kloof Gorge is made up of a number of impressive cliffs that offer more than 200 climbing routes. These range from fairly easy courses to very challenging ones. Situated within the Kranskloof Nature Reserve, these routes offer truly beautiful views of KwaZulu Natal. The Boneyard is a popular route that is known for its good quality rock and its shady route. Rumdoodle is a sport and trade climbing route with some easy and intermediate climbing routes, while In Retrospect is one of the easier routes (with a grading of 17).

The Phantom of the Opera is a grade 28 and is recognised as one of the province’s best routes (and, arguably, one of South Africa’s finest too). The Canyon is closed between 1 October and 31 December every year as there is a pair of Wahlberg’s eagles that need peace and a safe place to nest during this time.

The Drakensberg Mountain Range is known and loved the world around for its sheer magnificence. This beauty, coupled with its steep ascents and narrow gorges, makes it an ideal mountain climbing spot for those in KwaZulu Natal. This is the climbing destination of choice for experienced mountain climbers. Some of the peaks measure a dizzying 3 000 metres in height. In addition, some of the rock is rather crumbly, requiring that climbers really know their stuff.

There is no bolting permitted in the Drakensberg, but some of the popular routes have abseiling chains. The best known Drakensberg routes include Devil’s Tooth, The Bell, The Monk’s Cowl, Giant’s Castle, and The Pyramid. In winter (between June and September), the Drakensberg becomes extremely cold. For those that enjoy ice-climbing, this presents brand new opportunities. However, the inexperienced are cautioned to avoid this area when it is laden with slippery ice. 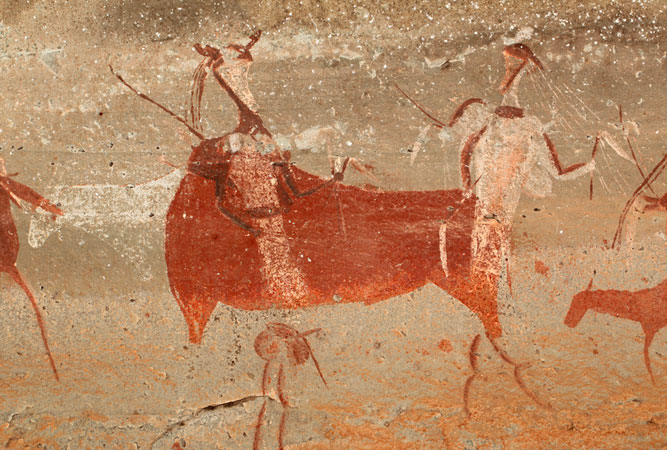