The next in our series on where to find the ‘secret’ spots not normally advertised by travel brochures for perfect scenic #instagram pics, this one explores KwaZulu Natal.

KwaZulu Natal is only just coming of age. Durban, its capital, was voted one of the top 10 of the 52 Places to Go in 2015 by the New York Times, and dubbed by CNN as ‘the coolest city in South Africa you’ve never seen’. It then ranked even higher than Cape Town and Johannesburg on Mercer’s 2015 Quality of Living survey.

But other than the province’s beaches, the Midlands, and the Drakensberg where do you go for incredible scenic moments?

Durban’s Berea Ridge climbs from its lowest point, where it meets Sandile Thusi Road (Springfield Road) all the way up to Howard College, the university campus that offers incredible views out over Durban’s harbour, city centre and the Indian Ocean. 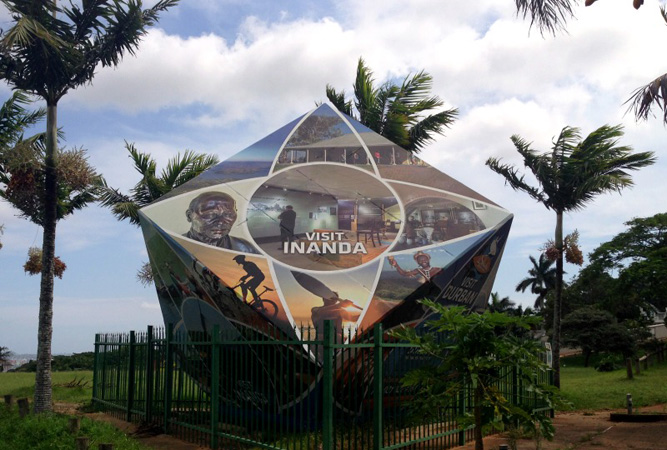 On the corner of Innes and Rosetta Roads is a little park in which stands a huge cube. From here are what must be the best views out across the Moses Mabhida stadium and the centre of Durban.

The Bluff headland, a thick green belt that forms the southern edge of Durban’s harbour, is easily viewable from Durban’s most southern beaches at uShaka Marine World, and the yacht club. The viewpoint on the Bluff overlooking Durban’s harbour is well known by locals, though not signposted. 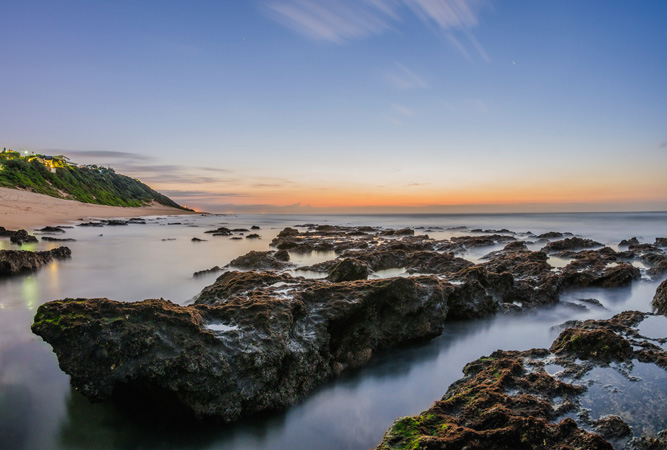 World’s View Conservancy is only a little 10 sq km, triangular piece of protected mistbelt grassland and indigenous forest, in amongst commercial plantations. The hill, on which the heritage site World’s View stands, provides incredible views out over Pietermaritzburg. Follow World’s View Road.

For a fine view out over the valley of 1000 Hills, the numerous hills, valleys and cliffs along the banks of the Umgeni River as it flows between the Drakensberg Mountains and the Indian Ocean, head up Botha’s Hill. You should also be able to see out over Inanda Dam. 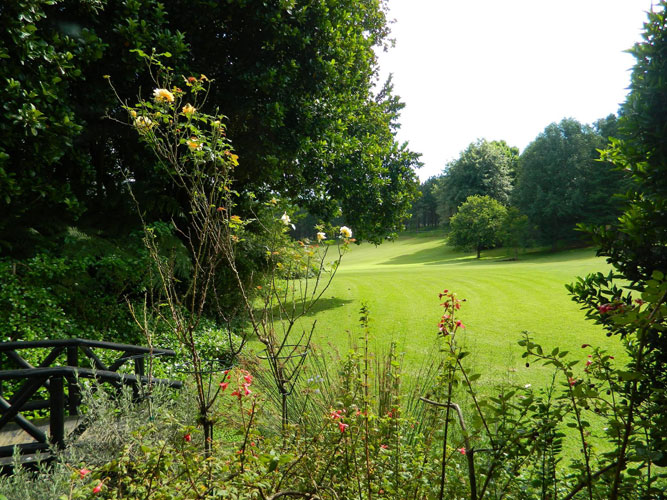 Krantzkloof lies at the meeting of two rivers – the Molweni and Nqutu – forming an incredible gorge. The 584 hectare reserve’s viewpoint overlooks the kloof. Head up Bridle Road.

One of the most isolated parts of the Drakensberg Mountains, Mkhomazi is a series of wetlands, deep gorges and rolling grasslands independent of the main escarpment. One of the most popular view points entails a hike up to Sinclair’s Shelter, one of two overnight caves for hiking. Not an easy route, the views over Inzinga Valley are worth it. 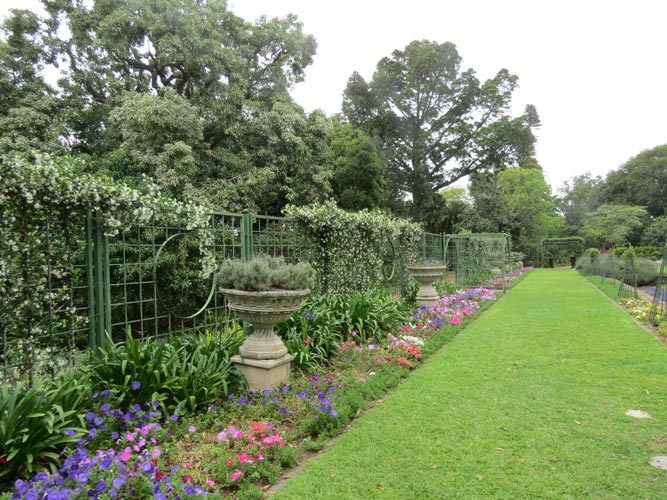 Another viewpoint attached to tours of the area by Durban Green Corridor, this viewpoint offers an awesome lookout over the dam. 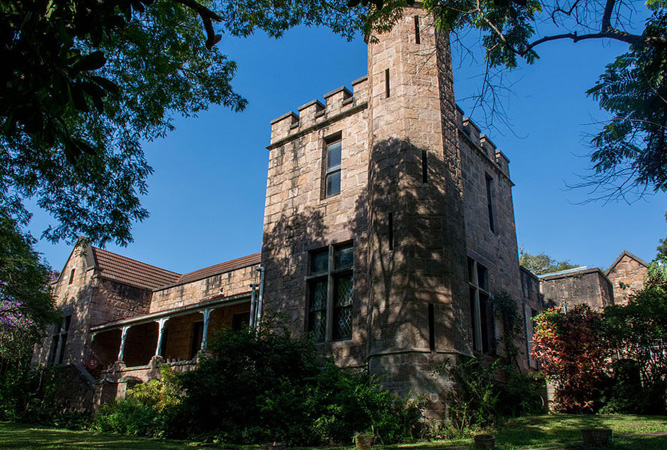 Few people know about Durban’s castle, but there is one, hidden in the heart of the Kenneth Stainbanks Nature Reserve in Yellowwood Park. That it is an old stone homestead, complete with turret, rather than a castle, makes it no less impressive and deserving of a tour, if not a couple of photos.

OVER THE UMTAMVUNA RIVER GORGE

The Umtamvuna Nature Reserve is the southernmost reserve in KZN, and also one of its least visited, as a result. Yet it has some of the most dramatic scenery of any reserve in the province. Take the uNkonka Trail, which leads up to the grasslands overlooking the river gorge. 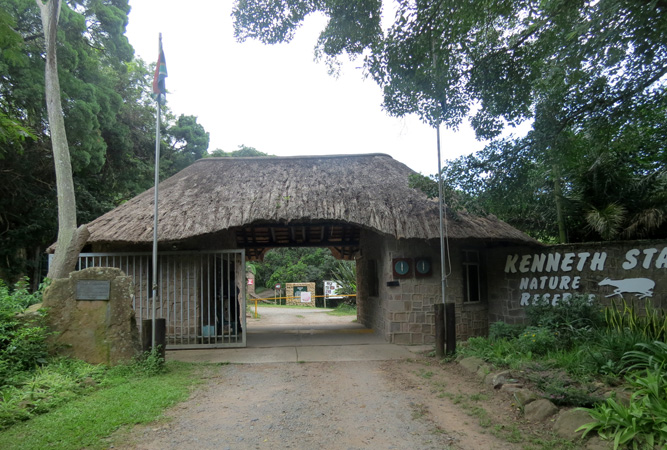 Just 12 km south of Port Shepstone, the Uvongo River Nature Reserve’s 23 metre high waterfall is the main reason to visit. You can apparently climb steps from the beach to a viewpoint that overlooks the falls.

The relatively new Tandele Trail lies on the south bank of the Umbango River Conservancy. There are a few very tricky and steep sections, but the views over the Umzimkhulu River and the hills surrounding the area, are worth the effort. As the trail continues, views become even more gratifying. 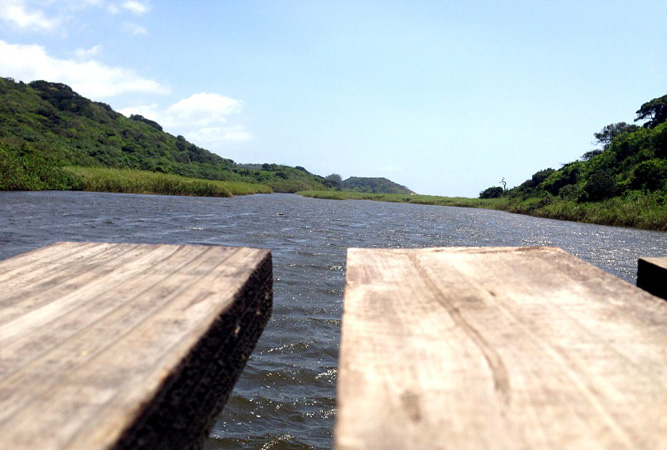 If you haven’t heard about Mount Moreland and its spectacular views overlooking the swallow roost out Ballito way, then this will be a treat. Thousands of swallows, particularly around April, return here every evening. Photos at sunset are spectacular (go when it’s clear).

Just outside the town of Harding is a spectacular forest known as Ingeli (you can’t miss it as the R56 carves its way through the forest), one of the biggest areas of indigenous mistbelt Afromontane forest in the province (you might spot the Cape parrot). There are MTB trails and walks. Contact the Ingeli Forest Resort for details. 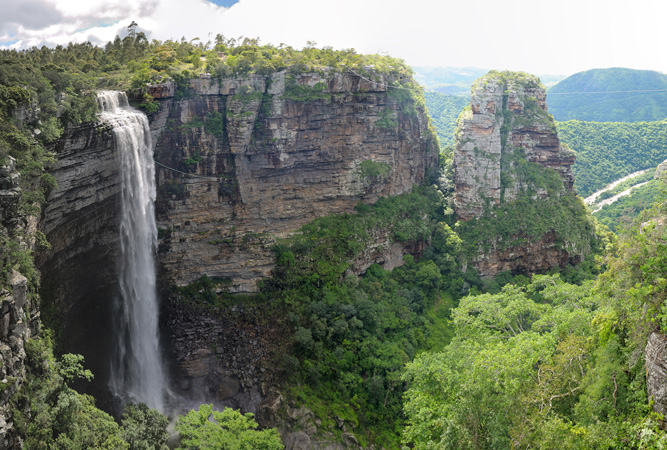 THE SUSPENSION BRIDGE ACROSS THE CANYON, ORIBI GORGE

If being suspended between heaven and earth, 100 metres off the ground, gives you a thrill, then the suspension bridge across the canyon at Oribi Gorge gives you a couple of impressive view moments.

The Karkloof forest is part of the Karkloof Nature Reserve. You can zipline through the trees with Karkloof Canopy Tours, from viewpoint to viewpoint, or drive to two well marked view sites. 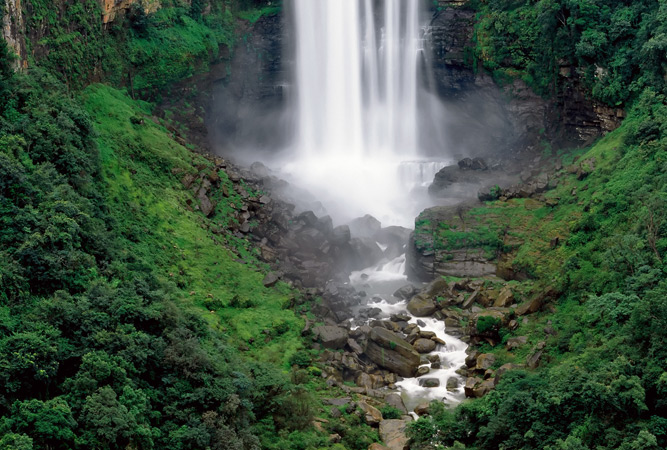 One of the best birding reserves in the country, Ndumo has a series of gorgeous pans surrounded by yellow fever trees and extensive wetlands, sand forest, acacia savannah and reedbeds. There is no one viewpoint, but the whole reserve is a photo moment.

As you leave the N2 on Hely Hutchinson, and just before Station Road, is the first rise from which there are beautiful views of the ocean and the Umlalazi Nature Reserve across the trees. Take a moment. Did we mention the bird life?

Cape Vidal is a snorkelling mecca, and one of the most beautiful spaces in which to explore the ocean’s creatures. Not even 30 km south of Cape Vidal, just outside Mission Rocks, Mount Tabor lookout (signposted) gives fantastic views of Lake St Lucia and the Indian Ocean. 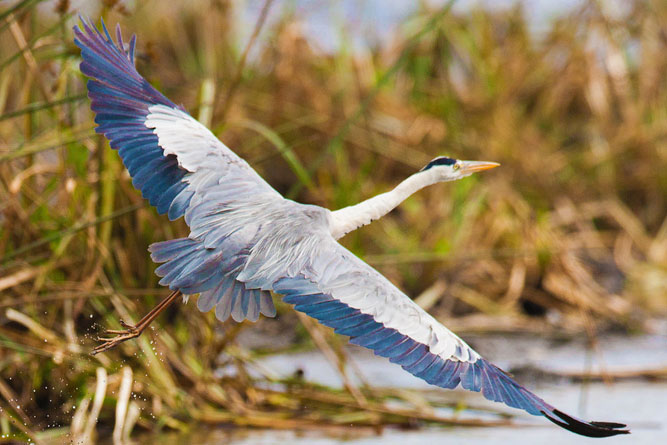