Now reading: It takes only one person – the story of Zulufadder

“The world is filled with children and adults who need help. I was never terribly concerned by foreign aid work, nor by Africa, says the founder of Zulufadder, Mari Maurstad. “But when you meet with children of whom you had previously only seen pictures, then another room in your heart opens. You then realise that all the energy you use to satisfy unnecessary entertainment, that same power can be used for something so much more rewarding.”

Zulufadder is a children’s trust started six years ago to help children marginalised by HIV and AIDS in the rural areas around Eshowe in Zululand. It began when the former Norwegian actress, Mari Maurstad, met Aurelia Mhlongo, whom she calls a ‘female version of Nelson Mandela’ where she was struggling to feed children soup once a week in the Umlalazi Reserve …

Perhaps it takes more than one person. Certainly in this case it took two. Aurelia, who is a retired nurse, initially set up a vegetable seedling nursery in her home. Children wandered across to buy seedlings and one look at their dirty clothes and hungry faces and Aurelia was compelled to do more. 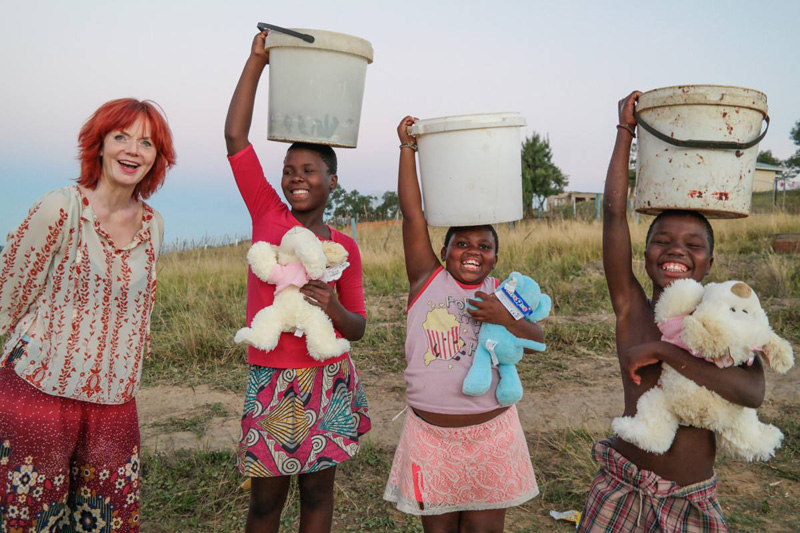 She started by feeding them soup once a month from the local hall. After being joined by white women from the local town, she was able to increase this to weekly. For roughly six years Aurelia continued until Mari happened upon the scene. She promised help and a few months later her friend, Rung Button, a Norwegian-born tour operator and guide arrived from Durban, and Mari got things going from Norway.

Now with financial help from the trust, 1000 children in Umlalazi, with satellites in Simunye, Mandawe Dinizulu, Esiqwaqweni and Mhlatuzana, all receive care.

Zulufadder is a Norwegian term meaning ‘Zulu godparent’. In essence the project allows interested people to become just that – a sponsor to a child – by linking a particular donation (usually $40 a year) to a particular child. The sponsor receives a picture, a brief history, the hopes and dreams of, and updates on, ‘their’ child, whilst the children each receive school fees, a monthly food parcel, and things like blankets, clothes and medicine if they are ill.

Many of the children are orphans. Their parents the victims of AIDS. The idea of Zulufadder is not to run an orphanage, but to place these orphans in homes so that they remain within their own communities with normal family lives. Around 450 families have taken children in, over and above their own. All of this is funded entirely by individual sponsors. The aim is the physical and emotional support of individual children. 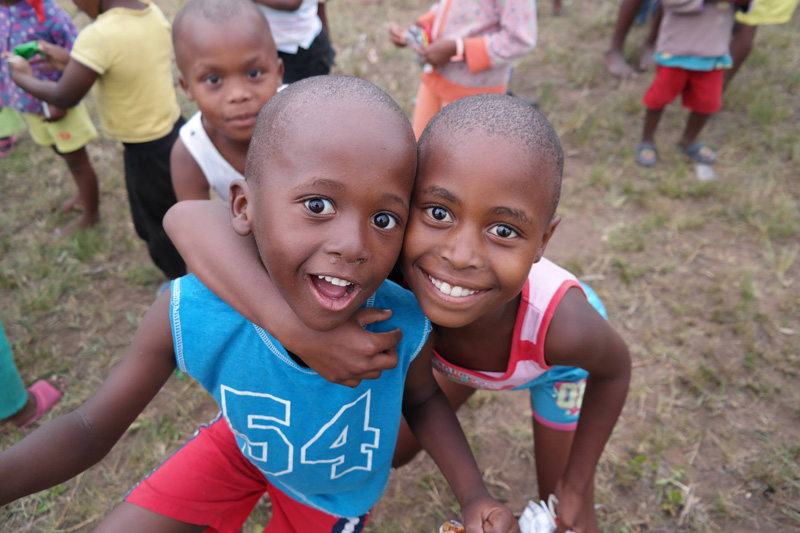 The relationship of Eshowe with Norway goes back a long way. The town was originally founded by a Norwegian missionary, Ommund Oftebro, in 1861. Subsequent to the founding of the town, another Norwegian, Bishop Hans Schreuder, was the first person to record iSizulu in written form and to translate the Bible into that language. Today most of the funding for Zulufadder comes from Norway.

When the project initially began it sought mainly to give food to the children by way of parcels and feeding schemes. But today, the $40 annual contribution by a sponsor contributes to a whole lot more.

Over and above food children get counselling, medical screening and treatment, education, self-development and sport. There are also day care centres that provide a kindergarten for young children, breakfast and lunch, an after-care for older children, a library and computer facilities, homework supervision, clinics and sport.

The trust has also helped families with housing. They have built 27 basic homes and repaired another 15 to meet the needs of these families to live in a reasonable state.

Over and above this they have realised that key to helping these children further themselves is to address the local education system. Rural schools in the area have a number of problems that include lack of management, as much as 50% of staff may be unqualified and the remaining staff only partially qualified, schools are in a poor state of repair etc.

The result for children is that they reach high school without a working knowledge of English, meaning that they fail entrance exams for mainstream high schools. Those that do make it are unlikely to pass their matric exams and even more unlikely to achieve entrance into a university or technikon. 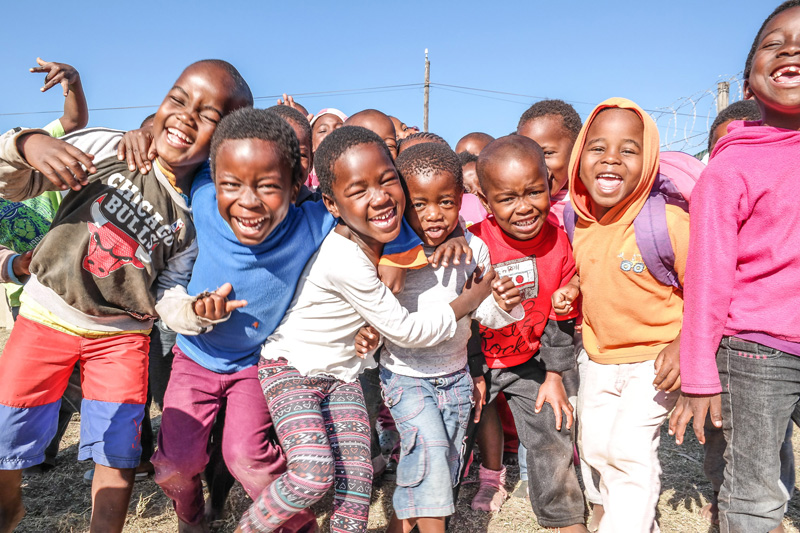 Zulufadder have selected a small primary school in Eshowe, called Gratton, in which they intend investing financially. Its staff and head teacher are fully qualified. A number of children from the Zulufadder project go to school there, even though at the moment this is difficult as transport is a problem.

The idea is that over time the school will receive funding to make major improvements, that more Zulufadder children will attend, and that the school will eventually develop to include a high school. In this way the project sees these children right through their schooling, helping them create jobs and occupations.

Stay in Eshowe if you plan to visit the Zulufadder Children’s Trust upliftment project for orphans and vulnerable children. Guests can choose to visit the project and experience the warmth and friendship of their Zulu neighbours.

There are a number of ways you can contribute to the project, if you are interested. Become a sponsor and fund an individual child, contribute to the Education Fund, help build houses, give donations or gifts, or a little extra.