Those of you that have investigated a visit to a game reserve, may have come across Game Walks as an optional activity which can be enjoyed when staying at one of South Africa’s luxurious game lodges. What exactly do they mean by this? Well, you get taken deep into the bush and track wildlife by foot (fortunately under the expert guidance of an armed game ranger) … 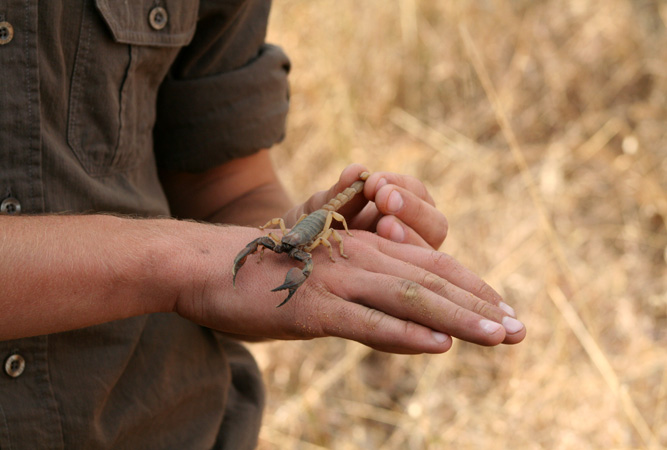 The romantic notion of walking in the bush and viewing wildlife with nothing but the tall grasses and trees of the savannah between you and your goal, is swiftly replaced with a thumping heart and light sweat. Realising that you are out in the open with nothing but a rifle and a ranger (albeit a well-trained and experienced ranger) between you and a wild animal is a humbling experience.

Almost immediately after leaving the safety of our 4×4 open safari vehicle, our ranger laid out the rules:

Now, I just had to ask what he might tell us to do. “I might tell you to get up a tree or run for a thicket once I have its attention. If so, do it and don’t check where I am, leave me to deal with the animal” was the response I got. 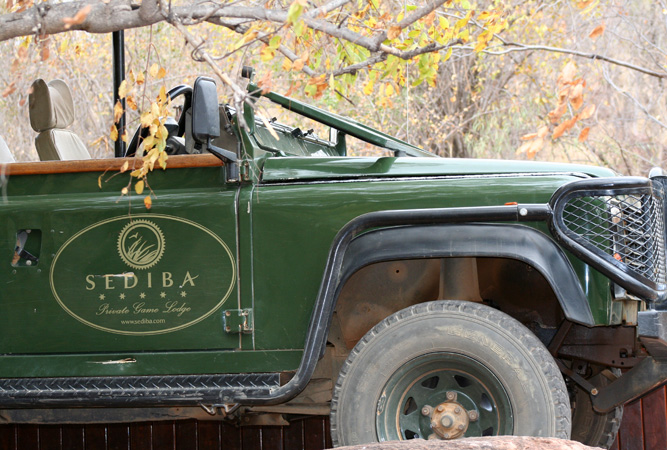 With the fear of God put into me, we started off – two brave (read, quaking in our boots) travellers and one ranger. We left the well defined road and embarked on a footpath littered with animal droppings and tracks. Now would probably be a good time to let you know that the largest animal we saw was a preying mantis.

In hindsight this was a little disappointing, but at the time this coward (for one) was a little relieved that we didn’t come across the pride of lions which had been seen in the vicinity just a few short hours before. Nevertheless, the hour and a half we spent in the African bush with our ranger, Doug, was perhaps the most educational time we spent in the Welgevonden Private Game Reserve.

While on a game drive with him the day before, we’d often seen him stop to check tracks and droppings, but on the walk he explained what he was looking for, what he was seeing and what his observations meant – the direction of tracks, whether or not they were fresh, which animals had passed through the area. For example, did you know that hyena droppings are white? This is because of the high concentration of calcium in their diet (mainly bones). 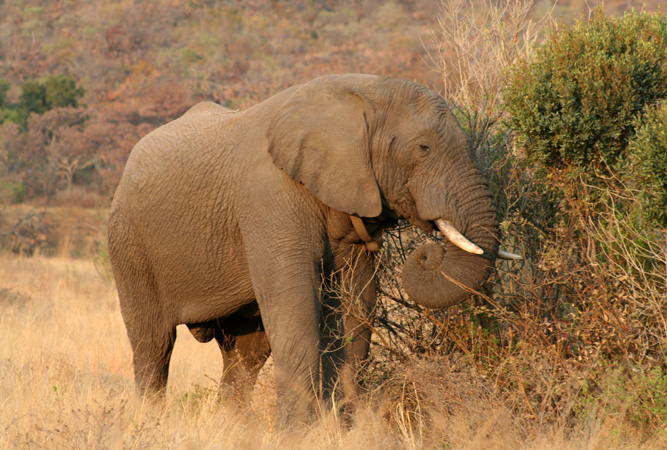 Wandering through the area, Doug pointed out tusk marks left behind by a herd of elephants, the tracks left by said elephants (interestingly, these tracks are slightly larger than what should be left behind, because the leg span of elephants is such that the rear paw lands almost exactly where the front paw left it’s print), the tracks left by giraffe (imagine a camel print), hyena and various antelope, the most notable being that of the diminutive Klipspringer which because of it’s rock-hopping abilities is the reverse of other antelope (if you didn’t know this you’d head off in the wrong direction if you were tracking them).

I also finally had the opportunity to ask him about his experiences. How long he’d been a game ranger for, how he’d amassed his vast (should say endless) knowledge of the fauna and flora of South Africa, where he’d worked before and which reserves he counts among his favourites. 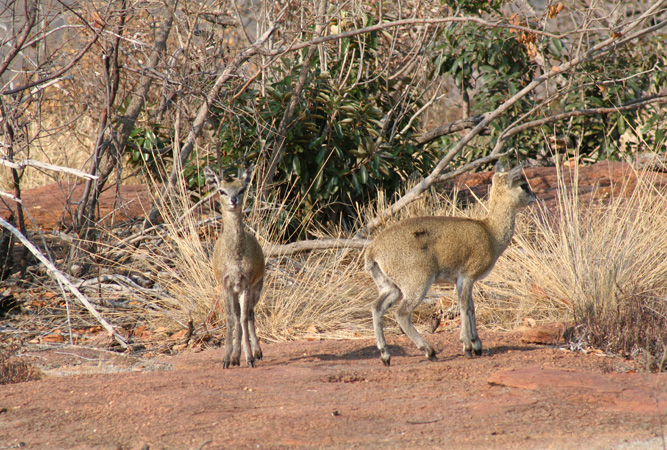 By the time we’d looped back to the vehicle and were on our way safely back to the lodge, I was filled with a true sense of peace and a much greater understanding of what these game rangers (who give us some of the best memories of our lives) must go through every day.

If you ever have the opportunity to go on a game walk, I can thoroughly recommend this activity. Just make sure you have an experienced guide with you. This is not a walk in the park (excuse the pun), it’s a dangerous outing, though potentially the most-rewarding experience you’ll have while visiting our beautiful country. 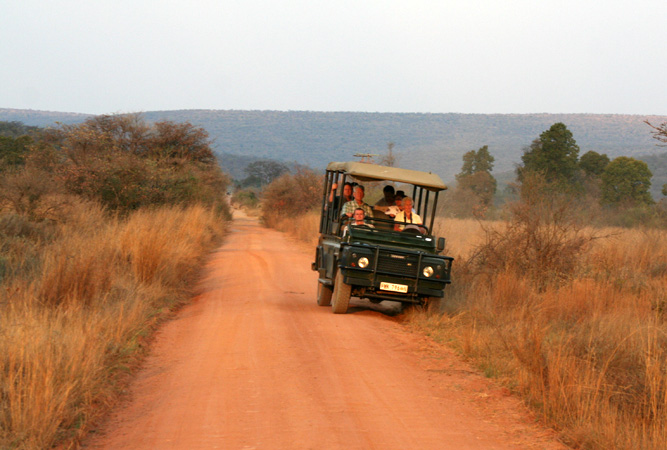 There is no measure of luxury quite like baths with amazing views. There’s something about luxuriating in amongst bubbles, soaking in the beauty... And there is no shortage of mountain and sea views in South Africa - for they’re in ample supply (although...