Adams Calendar and Stone Circle Ruins in Waterval Boven, Mpumalanga ~ Like many South Africans I took a gap year after school and went to the UK to work and experience life. Which ultimately ended up in me working in a pub for pittance and spending most of my time drinking.

Still I did manage to see a little of the United Kingdom and spent some time in Somerset county after going there for the Glastonbury festival.

While I was there I saw Stonehenge, the Avebury stone circle and developed quite a liking for the strange, symmetrical stone formations that apparently were maps of the stars. 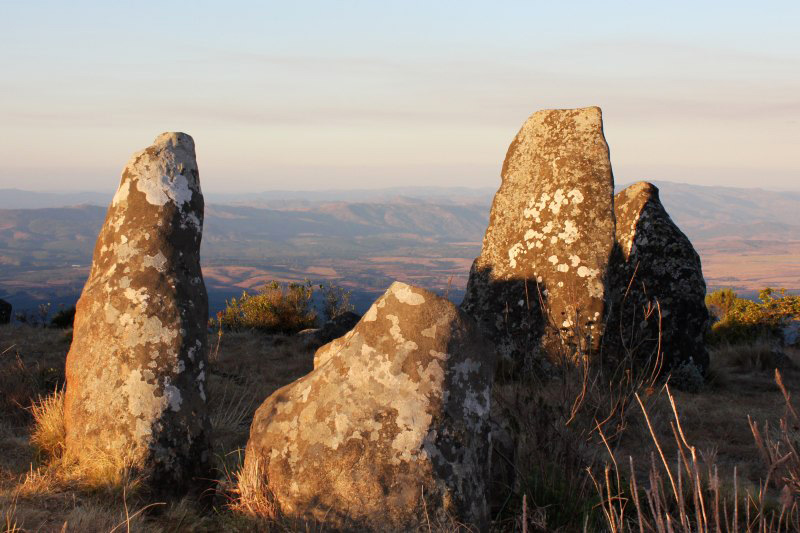 It was only years later, long having returned to South Africa, cut my hair and shaved, that I discovered that our lovely country has its own version of these ancient temples to the stars.

Nestled in Mpumalanga are the ancient sites of the Stone Circle ruins and Adams Calendar which was found among the stone dwellings. Shrouded in mystery these fascinating sites have been misunderstood and overlooked by many.

There are numerous myths and theories about the origins of man, and both Adams Calendar and Stone Circle Ruins give evidence to the existence of early civilizations.   Adam’s calendar is a 750,000 year old stone calendar, pre-dating all other man-made structures.

It is clearly positioned to record the solstice, equinoxes and days of the year and is evidence of consciousness amongst the earliest humans in Africa.

The stone circles are estimated to be about 200 000 in total and they bear witness to those who mined the area for gold thousands of years ago. This ancient civilization still has remnants of dwellings, forts, temples, irrigation systems, agricultural terraces and ancient roads.

Visible for hundreds of kilometers is an ancient road structure that connects most of the ruins. This proves that the settlement was not accidental and home to an evolved civilization who planned a transport route. This is very far removed from what historians previously thought: that the stone circles were left over cattle kraals of the Bantu people in the 13th century. 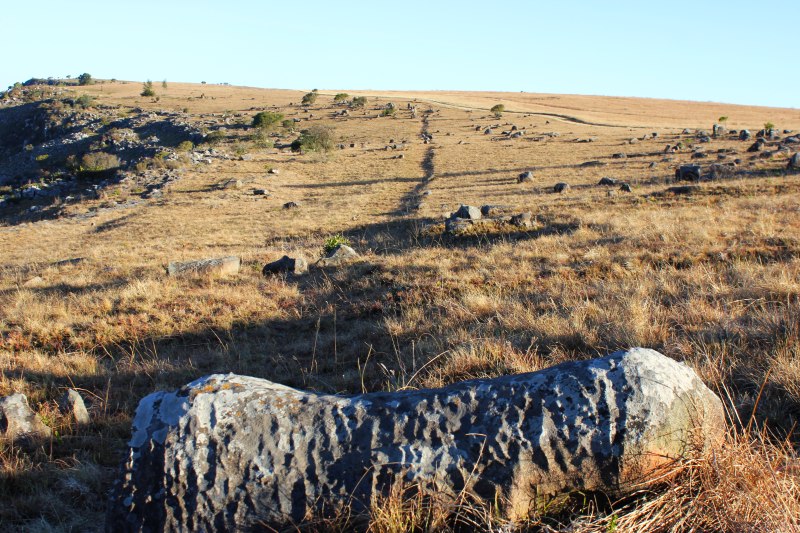 Be sure to visit the Stone Circle Museum in the mountainous town of Waterval Boven along the N4 to Nelspruit. Explorer and scientist Michael Tellinger has put together an astounding collection of items in a small private museum.

The museum is home to a set of aerial photographs of the stone ruins and Adam’s Calendar as well as pottery from the Lydenburg Head’s civilization from around 300AD.  Stone tools that span 1 million years as well as the peculiar wonder stone, a circular stone formed billions of years ago that slowly turns on its own axis complete the museum.

A half-day guided tour to Adams Calendar and the surrounding ruins is another must, allowing you to discover the ancient civilizations up close. Hiking trails, guided tours, 4X4 tours and helicopter flights all make for exciting and unforgettable experiences.