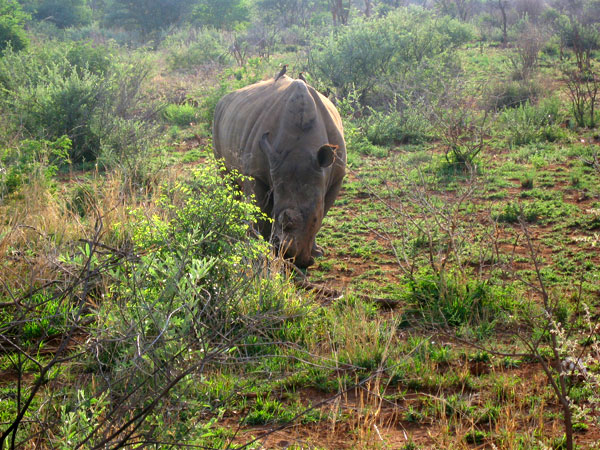 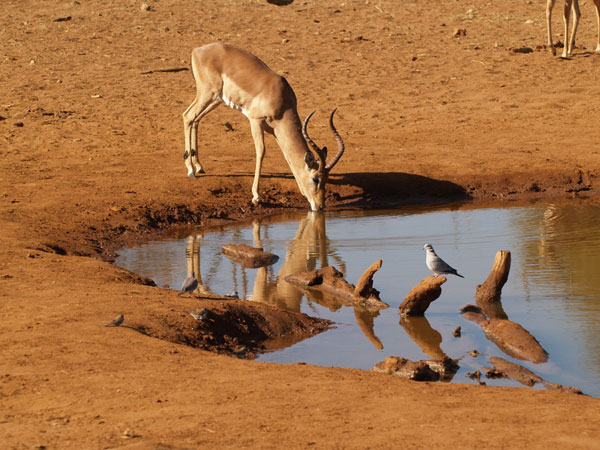 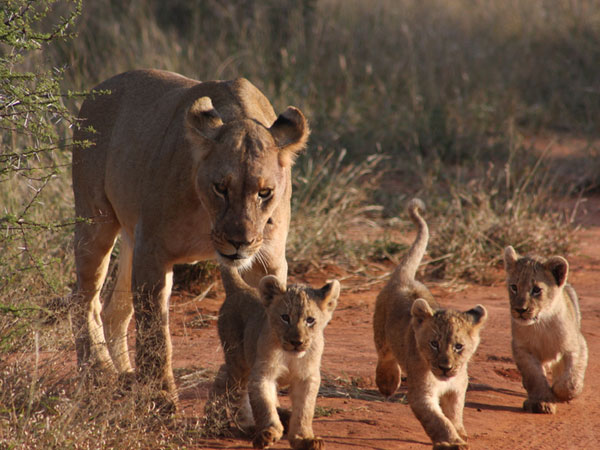 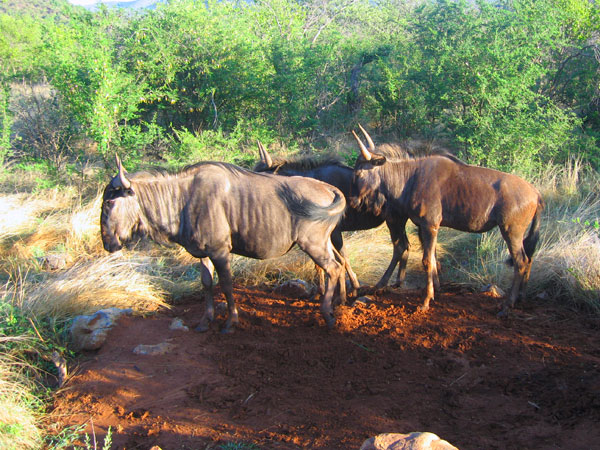 For those who don’t want to worry about taking anti-malaria pills, malaria free game reserves do exist in South Africa. Plenty of them. We understand that game viewing is your priority, not having to think about taking pills that don’t necessarily taste ...