The Kalahari Desert is a huge area of land that extends from the Northern Cape of South Africa up into Botswana and Namibia. It is believed to be some 500 million years old and is home to a number of fossils that have fascinated researchers for decades. It measures almost a million square kilometres.

Despite being arid, with only a small amount of rainfall every year, the Kalahari Desert is actually home to a huge variety of plants and animals. 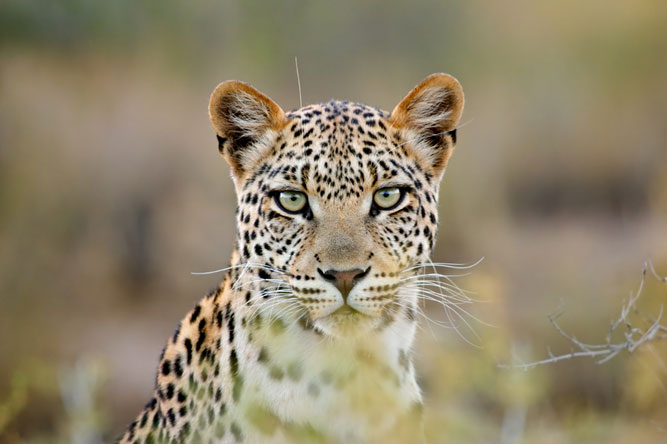 Flora includes Acacia trees, Kiwano trees, short grasses, and the famous Baobab Tree. Of course, because the area of this desert is so extensive, the vegetation and biomes change somewhat from one area to the next. For instance, the centre of the Kalahari experiences a lot more rainfall and is, therefore, a lot more lush and fertile.

In terms of the actual landscape, the desert is generally undulating but lacking major topographical features. There are little kopjes that are made from bedrock and rise out of the sand inconspicuously.

The animals of the Kalahari include many different types of antelope, as well as jackals, hyena, crocodiles, elephants, giraffes, baboons, leopards, cheetahs, lions, and more. The birdlife is extensive, making the Kalahari Desert fabulous for bird-watchers. 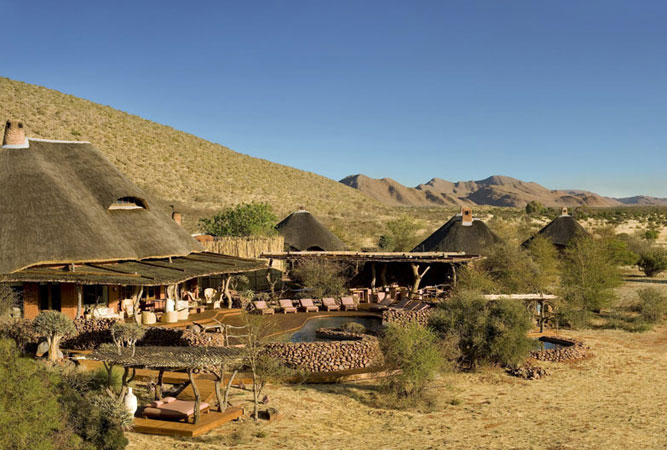 The best time to visit the Kalahari Desert is during the cooler seasons, which extend from April to September. Summers (between about December and March) are scorching, making them very tiring and somewhat uncomfortable. In addition, the animals tend to lay low during the heat of the African summer, retreating into shaded spots and preferring to come out of hiding only in the early mornings or evenings. Summer days can reach highs of up to 45 degrees Celsius and, occasionally, even hotter.

The Kalahari Desert is ideal for game viewing. There are many game reserves within the desert, each of which runs its own conservation initiatives and showcases its own magnificent variety of hunters, prey and birds. These game reserves include Tswalu Kalahari, the Central Kalahari Game Reserve and the Kgalagadi Transfrontier Park.

There are a number of places to stay within the Kalahari Desert, including guesthouses, lodges, bush camps and camping grounds. 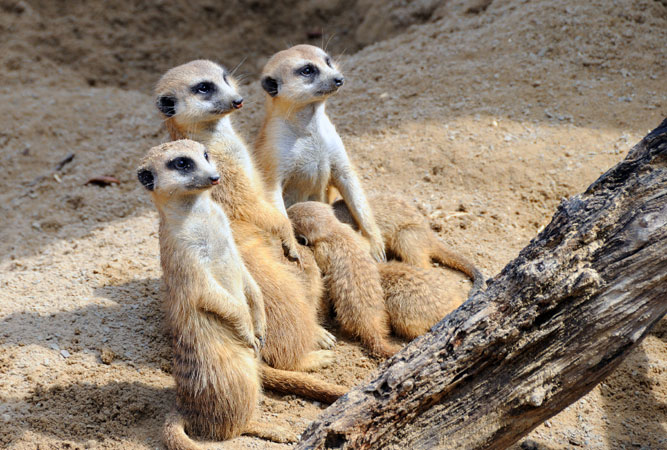 The San cultural villages give an accurate account of the lives and customs of an ancient people that once lived in the desert; establishing their home in this tough terrain and surviving off of the land. Learning about these people gives visitors an incredible insight into the history, culture and heritage of South Africa.

In addition to game drives, the Kalahari Desert is a fabulous retreat for photographers that are looking for exquisite photo opportunities. Stretches of sand, clear blue skies, the mysterious arms of the Baobab Tree and the unique selection of animals, big and small, ensure that you are able to capture exquisite memories to last a lifetime.