There’s no doubt that South African tourism has had a burst of colour of late, and I don’t mean in terms of our Rainbow Nation. Not only are we frontrunners in the arena of green, eco-friendly travel, but our pink tourism – a kind of niche tourism geared toward gay, lesbian, bisexual or transgender (LGBT) people – has really taken off as well. In fact, South Africa is consistently voted as one of the top ten gay holiday destinations in the world. Here’s why Gay Travel in South Africa is considered cool…

The equality of every South Africa citizen, regardless of, among other things, sexual orientation, was constitutionally guaranteed back in 1994 along with the event of our democracy. Even more progressively, in 2006 South Africa became the fifth country in the world, and the first in Africa, to legalise same sex marriages. The enshrining in law of these equal rights makes for a pretty gay-friendly holiday spot. 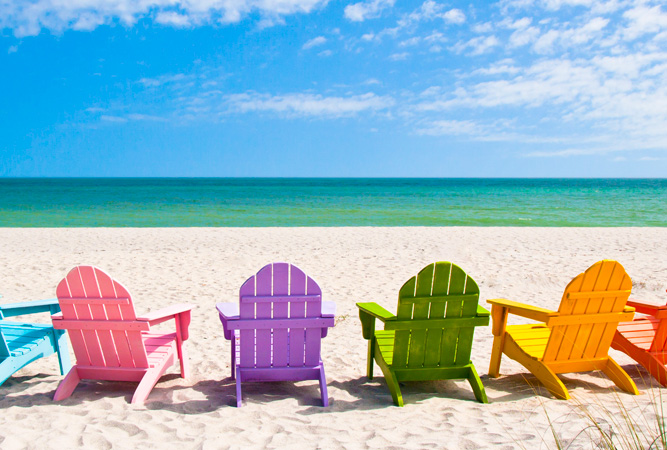 The Pink Route, set up by Our Way Travel, is a collection of gay-owned, gay-managed or gay-friendly accommodation spots across South Africa, aimed at actively welcoming LGBT people to explore the incredible holiday experience our country has to offer. The route begins in Cape Town, South Africa’s gay capital, and one need only spend a little time there to discover why it’s been given that title.

The cosmopolitan city is teeming with life and culture. Green Point, just above the ever-popular V&A Waterfront, forms the epicentre of Cape Town’s gay scene, with rambunctious clubs like Bronx ‘Action’ Bar and Beaulah bar, a lesbian club, mixed in amongst the more sophisticated wine bars, as well as the downright naughty –  The Knead late night bathhouse and massage parlour anyone?

Then there are the incredible beaches, including Cape Town’s predominantly gay, nudist beach, Sandy Bay.

Though for a significant amount of time Cape Town played sole host to gay tourism in South Africa, the rest of the country has been painted pink recently too. The Pink Route extends up the West Coast, Route 62, the Garden Route, and into Gauteng.

Even the very traditional game reserves are getting in on action, with tour operators offering specifically gay-friendly guides and packages. This means anyone can explore the touristy delights of SA without fear of being marginalised.

Of course, fantastic nightlife and breathtaking scenery are not the only reason to visit South Africa. Our new, liberal marriage laws make it the perfect place to jet off to and tie the knot. Legality aside, getting hitched in a beautiful place with five-star splendour is anybody’s dream, and there are a number of services that cater for pink weddings (see South Africa Weddings).

If it’s a holiday you’re after, rather than a commitment, then it’s a good idea to plan your trip around one of our famous pink events. There are, of course, annual Pride festivals and parades, as well as the Out In Africa Gay and Lesbian Film Festival. The most popular however, is hands-down the Mother City Queer Party, a huge annual dress-up party with only the very best costumes, décor, DJs and live acts.

Travelling gay and lesbian South Africa is as easy as following our LGBTI guide. South Africa is regarded as the cool LGBTI hangout on the tip of Africa. It's the only country in Africa, and indeed the fifth country in the world, to legalise same-sex marriag...