I thought I knew my country until I decided to pack a month’s worth of clothes and shoes into a car and hit the road with my husband. What I experienced and saw made me realise that I had known so little about my own land and its people.

I loved South Africa before, but one month later I was more in awe of its colourful layers, its quiet spaces and its amazing people who live beyond the borders of our big cities… 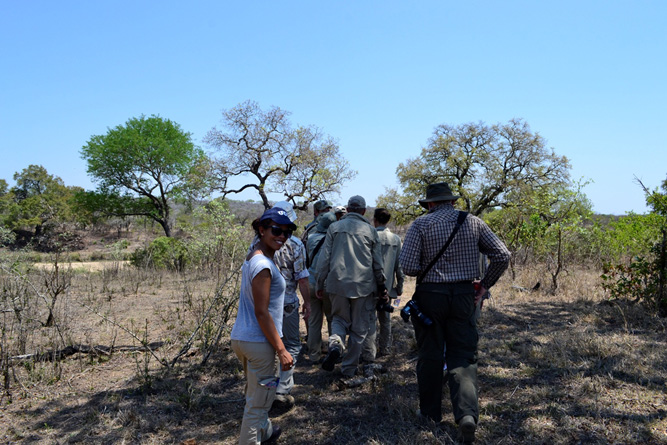 By a stroke of luck we started our journey on the Rovos Rail- The World’s most luxurious Train.  And it was through refurbished, opulent carriages of this train that we ventured through the desolate Karoo stopping to explore Matjiesfontein and Kimberly with its Big Hole.

Windmills, deserted stations, cattle, sheep and dry hills flew past as we chugged ever closer to Pretoria. 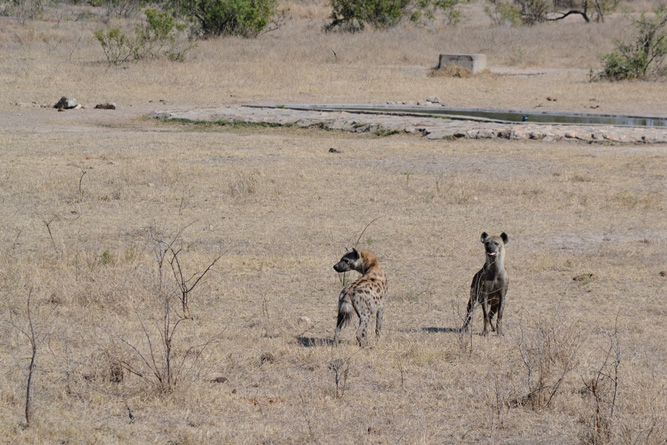 It was there that our time in the bush commenced.  For four days we stayed in the Kruger National Park and just outside its borders.

We soaked in the daily sightings of lions, giraffe, elephants, hyenas, elephants and more.  We walked through the hot bushveld with rangers and their rifles looking out for leopards and klipspringers on rocks and any other animals seeking refuge from the heat. 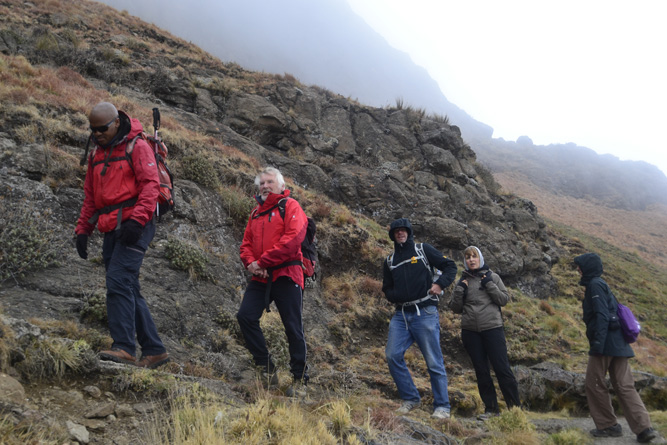 After deciding that I could live in the bush, we departed for our adventure in the Drakensberg. With golden fields expanding outward in every direction and the majestic Amphitheatre range of the Drakensberg in the distance we listened to cows mooing in the evening and watched storm clouds gather over the farmlands.

We conquered the Sentinel Peak Hike and stood over 300m high to survey the blue shaded mountain slope and the earth below before climbing down chain ladders on the Cliffside. 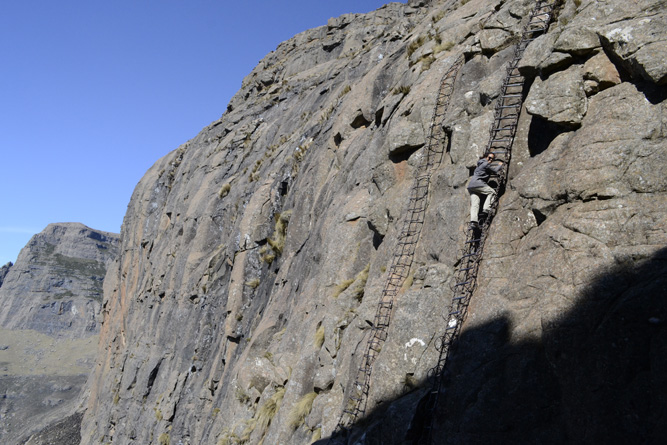 Next came the Wild Coast with its Eastern Cape traffic in the form of cattle crossing the road and potholes to terrify any tyres.

We surfed in Coffee Bay ignored the cloudy weather and light rain and ran across the river each night to get dinner and back again to sleep in our colourful hut. Cows ate the grass outside our window and women sold us beads beyond the river.  We ate home cooked meals around the fire and succumbed to the night and the drumming. 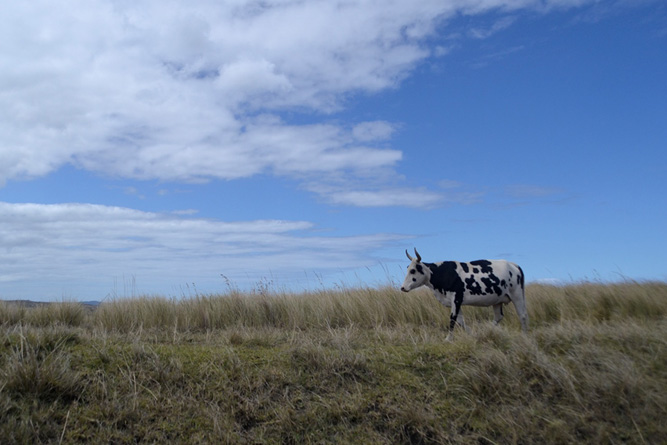 In Bulungula, we lazed on the grass overlooking the river mouth and run up the hill as young boys herded their sheep down the slope.  We kayaked in the Xhora River beneath an explosion of white candy floss clouds and past boys fishing with nets and lines made of gut.

Chintsa’s rainy weather kept us indoors in a room on the hill named ‘Tutu’ until we visited the village of Ngxingxolo with our tour guide Martin. I learnt to gride maize and what’s expected of a young Xhosa wife from the village gogo and oldest tour guide named Mama Tofo aged 94. 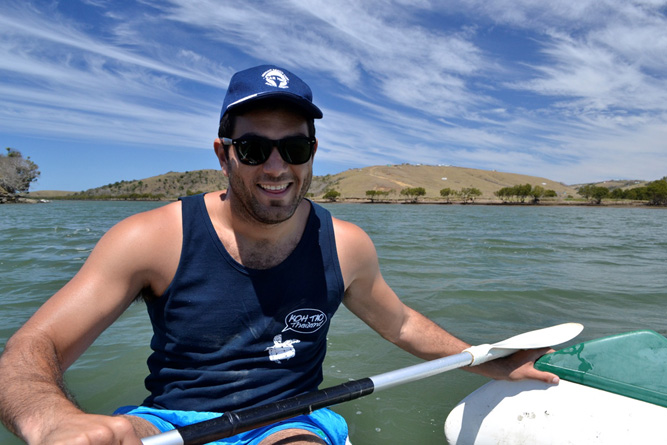 We flew up and down through the forests and past the waterfalls of Hogsback and bathed on a cliff overlooking canopies of trees and vegetation.

We sat around the fires at night in Sibuya Game Reserve and looked for animals during the day.  We watched elephants playing in the mud and young bontebok playing with each other before we charted a boat back to the mainland. 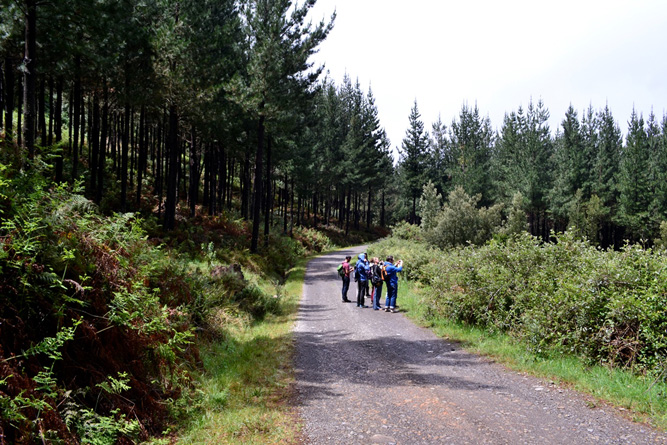 Our trip ended in the luxurious Grootbos Nature Reserve where we went horse riding and explored ancient caves down in Walker Bay.

I’ve travelled to many countries around the world but don’t recall enjoying such variety in one nation.  I am truly blessed to call South Africa home and can’t wait to road trip around South Africa again.

In October we set off on a month long road trip around the country. Our route took us from the bushveld, through the Drakensberg along the Wild Coast and back down to the Western Cape. Here are some tips you may find helpful before heading out on the long road...

An adventure on the road - suitcase in the boot, maps ready to go, the urge to follow your fancy, and the odd town selected as an overnight stay. Not everyone can do the Thelma-and-Louise spur of the moment kind of road trip successfully, so here are a few ...

3 Great Meanders – Drift At Your Own Pace, In Your Own Car

South Africa is one of the most diverse and beautiful countries in the world, its myriad landscapes easily explored by car on roads that are, by and large, excellent. There are plenty of unguided tour routes visitors can follow, particularly if you enjoy findi...