Here in South Africa, we’re really quite proud of all the cool stuff our country has to offer. You’ve heard us wax lyrical about our mountains, our game reserves, our wildlife, our beaches, and just gush in general about South Africa’s natural beauty (not to mention its world-class hotels, restaurants, bars, nightlife…).

So small wonder that here’s yet another part of the country we want to tell you about: The Cape Floral Kingdom. 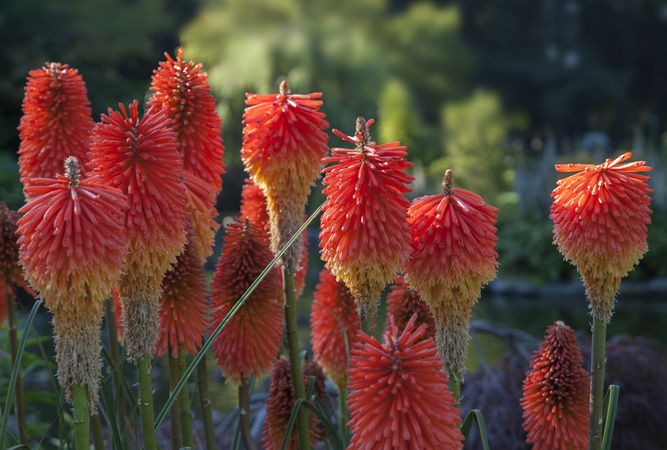 Of the six floral kingdoms in the world, ours might be the smallest, but, as the old adage goes, it’s not the size that matters.

You see … it’s also the only floral kingdom occurring entirely within one country.

The Cape Floral Kingdom is comprised of eight protected areas encompassing some 550 000 hectares of land between the Cape Peninsula and the Eastern Cape. That’s quite a garden, so why go to all the trouble of protecting it? Well, botanically speaking, the region is ‘of outstanding universal significance’ – so says Unesco, who declared it a National Heritage Site in 2004, thanks to some pretty staggering statistics. Get ready for some numbers … 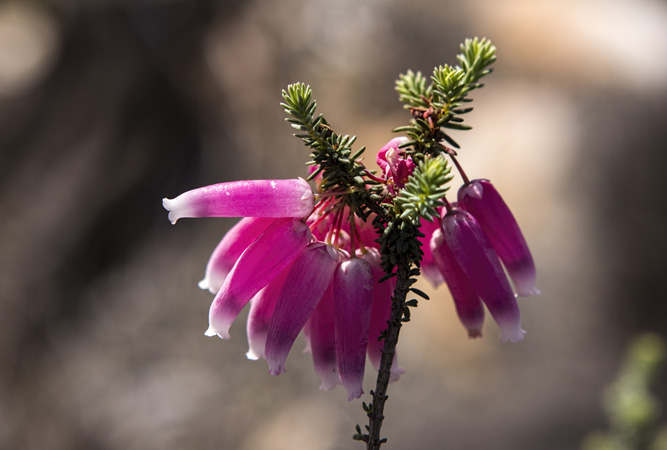 Of the 9 600 species of plant in the Kingdom, at least 70% are endemic, meaning it has more types of indigenous plants than any other place on earth. And its diversity is almost unreal: though the region occupies less than half a percent of South Africa’s total surface area, it is home to nearly 20% of its flora. The Table Mountain section alone boasts more different plant species than there are in the entire United Kingdom (so our Kingdom’s cooler than yours!).

The Cape Floral Kingdom is composed mostly of fynbos (meaning ‘fine bush’ in Afrikaans and referring to the fine, needle-like leaves of many species), a biome (that’s basically science talk for a really big family) that is endemic to the region. It is these particular plants that give the region its impressive biodiversity bragging rights, as well being interesting in their own right. 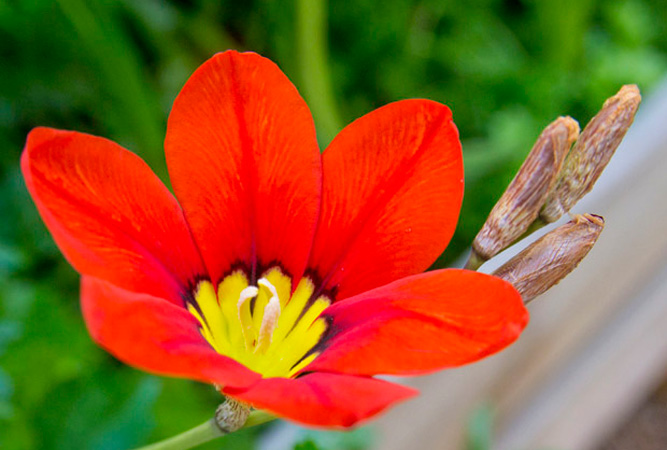 Fynbos species are pretty unique in their reproductive and fire-adaptive strategies, making the Cape Floral Kingdom incredibly valuable to science. Because the hardy little shrubs are prone to burning, seeds only germinate after feeling the intense heat of a fire – Charles Darwin would’ve been really proud.

Incidentally, the Cape Floral Kingdom also happens to be strikingly beautiful. So even if all this information means nothing to you, you really need to get yourself out and into the fynbos to see what we mean. Conveniently (isn’t nature 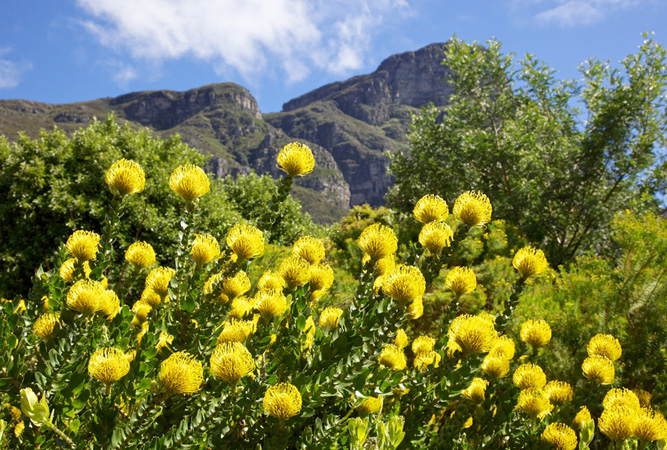 Sadly about 1 700 species of fynbos are threatened to some extent with extinction, thanks to human activity such as agricultural clearing and the emission of greenhouse gasses.