When it comes to the dramatic arts, Cape Town is a real diva. Home to a number of theatres and performing arts groups as well as the world-class University of Cape Town arts and drama schools, you’ll never be at a loss for theatrical entertainment when visiting the city.

Whether it be Shakespearean drama, dance, stand-up comedy, Theatresports, or experimental fringe theatre, you’re bound to find something to suit your taste. 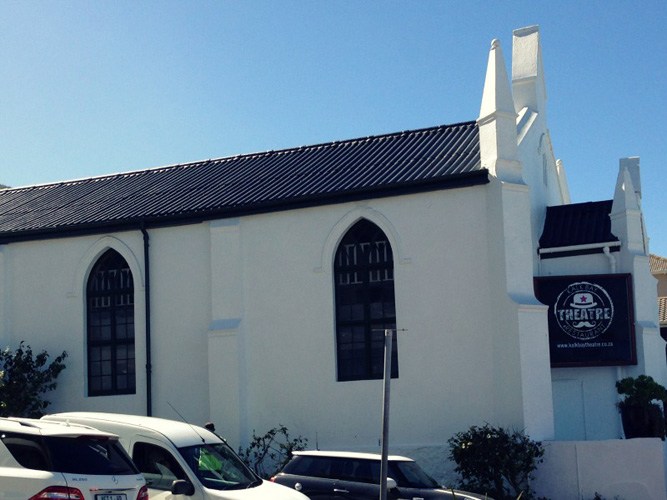 For starters, as a theatre buff, you can hardly afford to miss out on the Maynardville experience. The Maynardville Open-Air theatre is situated in Wynberg and every year plays host to a professional production of a Shakespearean play. Consisting of a beautiful wooden stage set under a canopy of trees and flanked by a statue of the Bard himself, Maynardville is truly the African home of all things Shakespearean.

Often giving fresh new takes on classic pieces these productions go a long way in breathing new life to these canonical plays. Be sure to watch out for some of South Africa’s veteran actors at work. Jeremy Crutchley, for instance, has given some spectacular performances – as Shylock in the Merchant of Venice in 2008 and Malvolio in Twelfth Night.

The Artscape theatre is Cape Town’s premier theatre. With a huge opera house seating over a thousand, a large theatre seating over five hundred and two smaller theatres seating over a hundred each, this mammoth theatre complex offers some of the best international and local shows available. 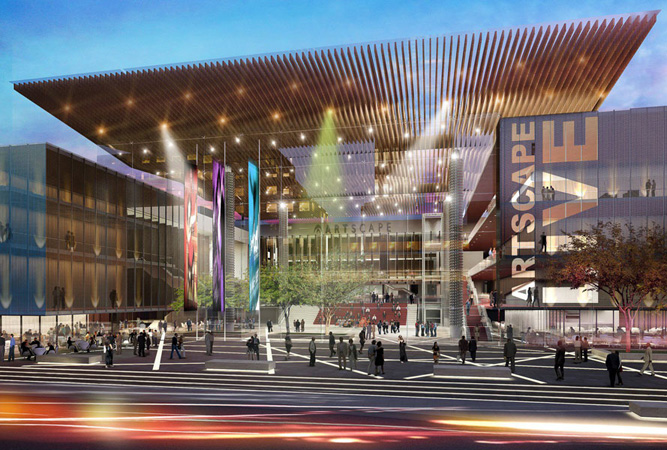 Here, opera and ballet happily rubs shoulders with technology-inspired multimedia and experimental stagecraft, so whether it’s classical theatre or something more contemporary you’re looking for – the Artscape never fails to deliver.

The Baxter Theatre is another one of the stalwarts in the Capetonian theatre scene. Situated in Rondebosch, this playhouse hosts some of the best productions on the theatrical calendar.

Already having presented shows as diverse as Kung-fu monks from The Shaolin Temple in China, American comedian Pauly Shore and plays by local playwriting phenomenon Laura Foot Newton, the Baxter looks set to continue the innovation this year, and is an essential stop on your exploration of the city’s performing arts.

For a more intimate theatre experience try the Theatre on the Bay. Residing in our very own “Little Miami”, Camps Bay, it offers a theatre-dinner experience worth investigating. The restaurant is open for meals before and after shows and has a versatile ever-changing menu, so if you’re a regular theatre-goer you won’t get bored.

If you’re looking for a more community theatre environment, then The Masque Theatre in Muizenberg is a good choice. 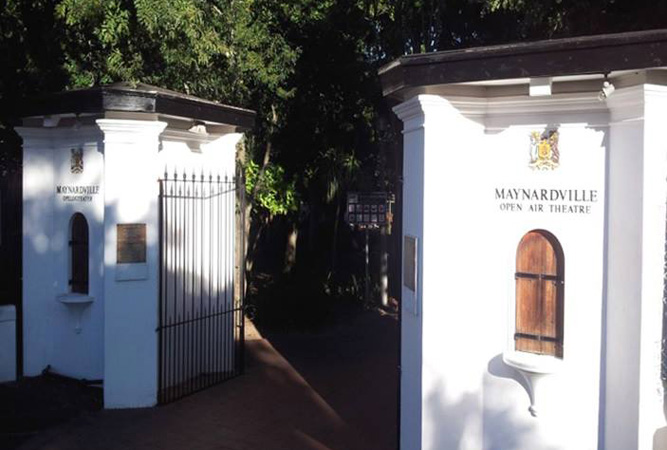 This theatre offers amateur dramatic performances by a number of local am-dram societies, giving the opportunity to see the work of lesser-known playwrights a chance to be seen. It also offers matinee performances for those who want theatre during the daylight hours, so it’s a great place for a family theatre experience.

To book tickets for shows at the larger theatres, contact Computicket at: Telephone Bookings: 083 915-8000.