Normally, when people speak about walking Cecilia Forest, they refer to the more-or-less amble you can do through the forest after parking on Rhodes Drive, along the main jeep track. Cecilia Forest has a number of lovely walks and jogging paths that pass through Kirstenbosch and on to Newlands Forest, most of them along well sign-posted footpaths. 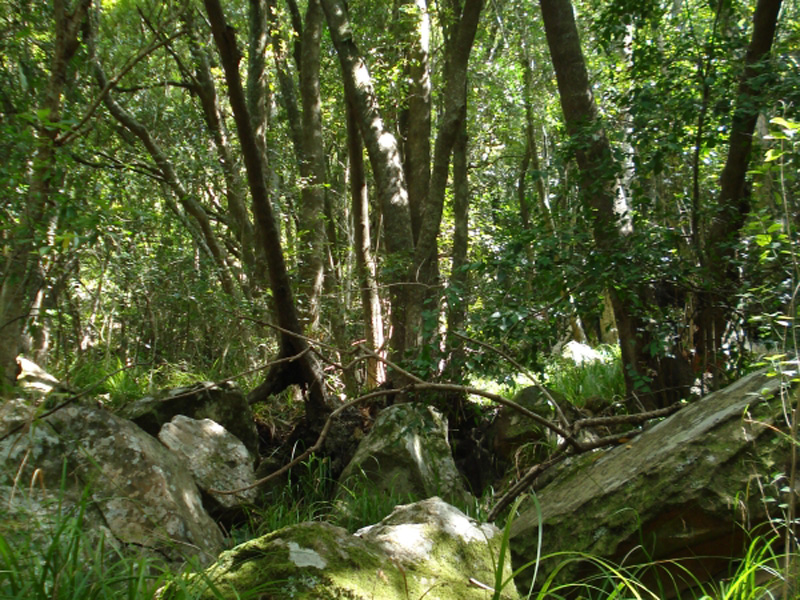 Generally the footpaths are wonderful for summer as most of any walk is beneath trees (those that have managed to withstand the rather ruthless elimination of ‘invader species’).

But my other half had recently been on a foray through Kirstenbosch in search of the red Disa, which, incidentally, has been seen flowering in far lower sections of the gardens than usual. Whilst on his journey, he passed a rather jovial hiker who mentioned that the hike to Cecilia waterfall was really worth it. 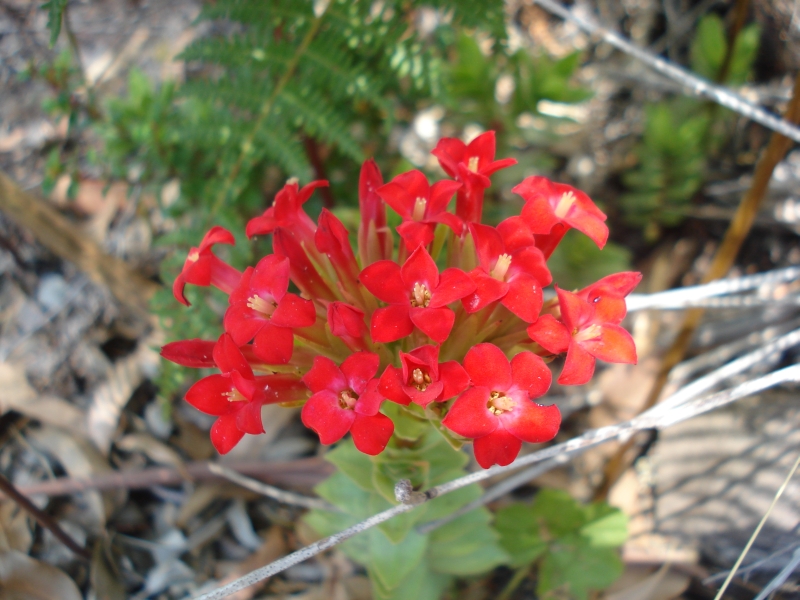 Expressing enthusiasm, the fit hiker also waved his arms in a general direction and gave brief recommendations on how best to get there from Kirstenbosch, and ambled off up the mountain. My dear partner felt compelled to comply, and not even a week later, we found ourselves in the higher reaches of the gardens at Kirstenbosch. 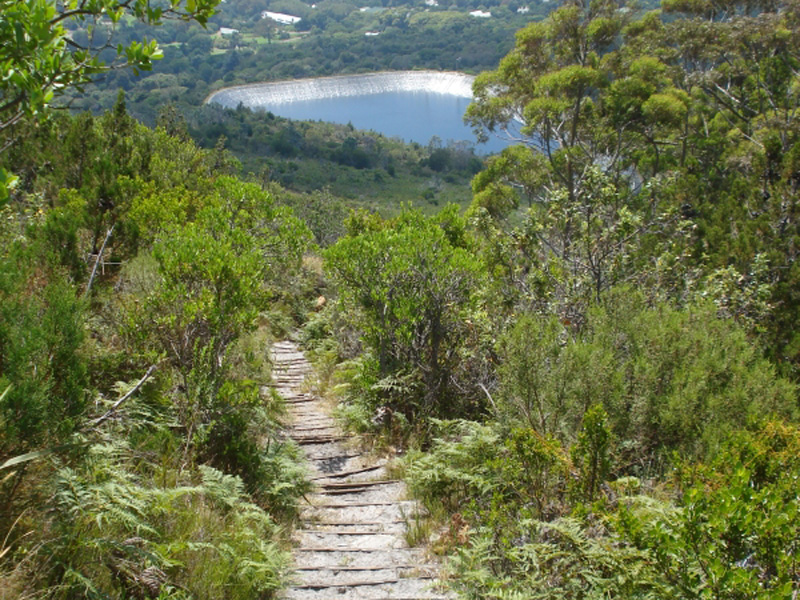 Bearing in mind that we had a five-year old in tow, we set off, with a map to help us, on said walk. By the way, don’t believe any of the hike descriptions that begin something along the lines of : said hike, 3 hours, moderately difficult.

These statistics are written by avid hikers (similar to the one who motivated the hike in the first place) for whom scaling paths up and down the mountain are effortless. They do NOT have children in tow, and they certainly are not moms who haven’t managed to follow a fitness regimen in, oh, at least six years. 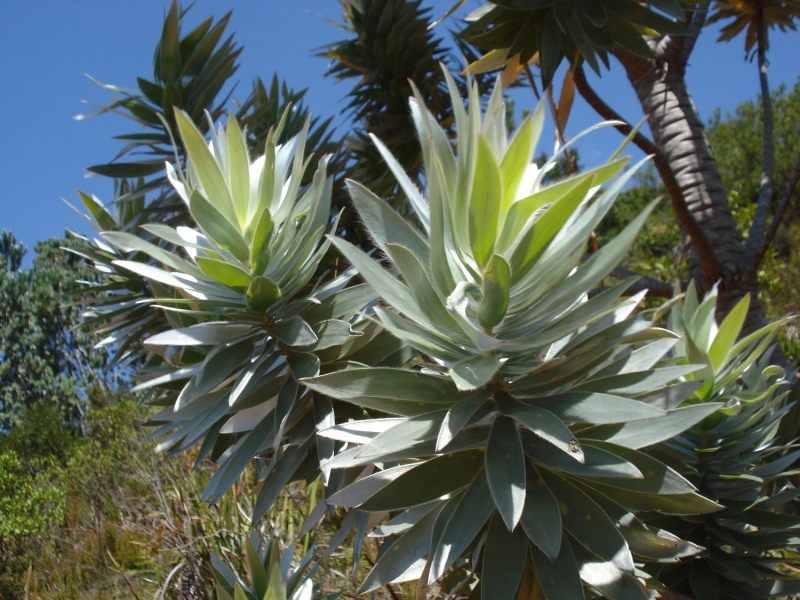 We thought we were smart too, as the actual Cecilia Waterfall walk starts on Rhodes Drive, all the way to the southern parts of Kirstenbosch on the contour path, where it then heads up onto Cecilia Ridge into Cecilia Ravine. Our thinkinig: we’d have something of a head start if we joined only at Kirstenbosch.

There was definitely method in our thinking. But on a hot day, and with the initial steep climb from the gardens, up past the dam, and then up again before passing the sign-posted Rooikatkloof where we then were expected to start up yet a further set of stairs into the ravine – we were pretty much exhausted way before reaching the waterfall, and consequently didn’t. 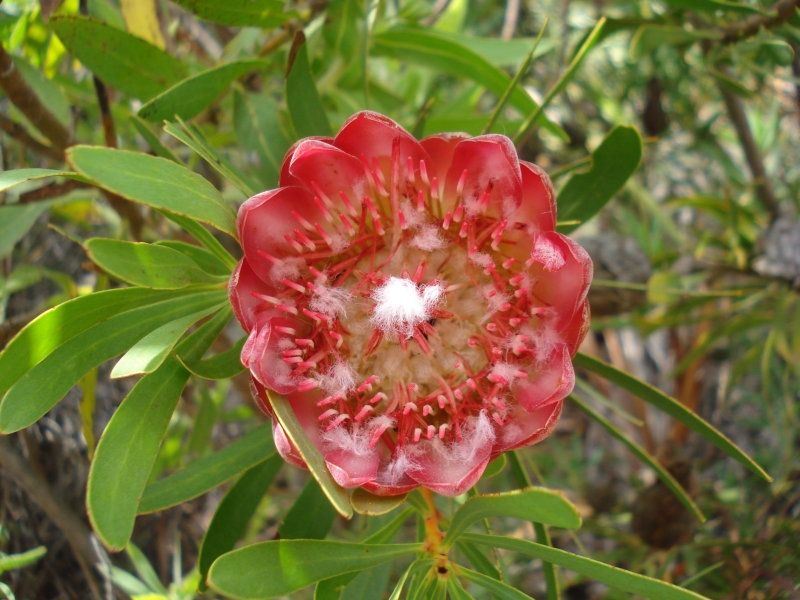 Which isn’t to say that fit hikers out there won’t manage this as easy as pie. And it also isn’t to say that we didn’t have an amazing time! In the first half an hour, we spotted a black lizard sunning himself on a log next to the dam that kept our interest for at least ten minutes.

The dam too held an interesting topic of conversation about the conservation of water. And proteas have just started to come into flower, so these were gorgeous too. 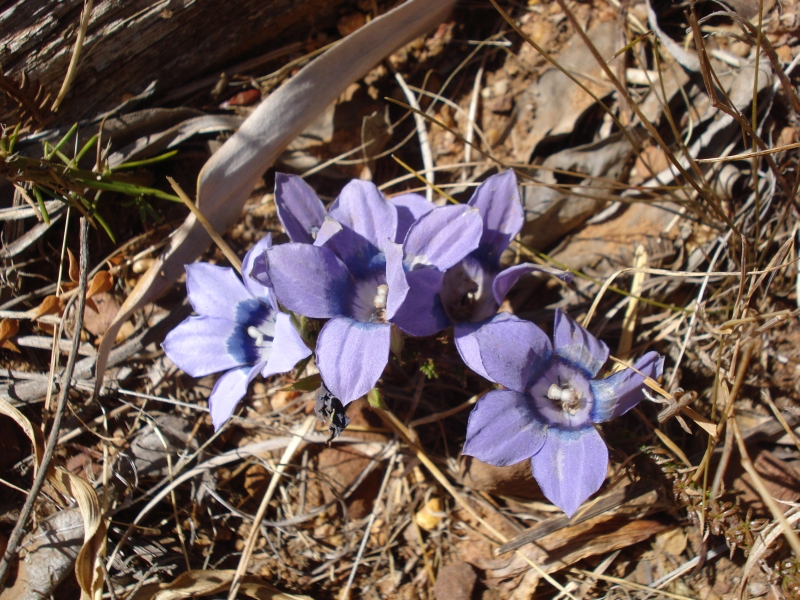 Once on the contour path above Kirstenbosch, we perservered. We reached a fork with a set of signs: Kirstenbosch, obviously, down to our right, Cecilia Ravine to our left. We headed left, and up again.The path appears to head back in the direction of Constantia Nek at this stage, which can be a bit confusing. I have it on good authority that following this route definitely does bring you to Cecilia Waterfall.

The path passes through some forested areas that are quite beautiful – tall fern trees, moss, lichen and a change of scenery, but despite the cool it was still mostly an uphill slog and when we could not make out the sound of a waterfall, we decided at this stage to turn back (five year olds can only keep going for so long without the promise of some reward). 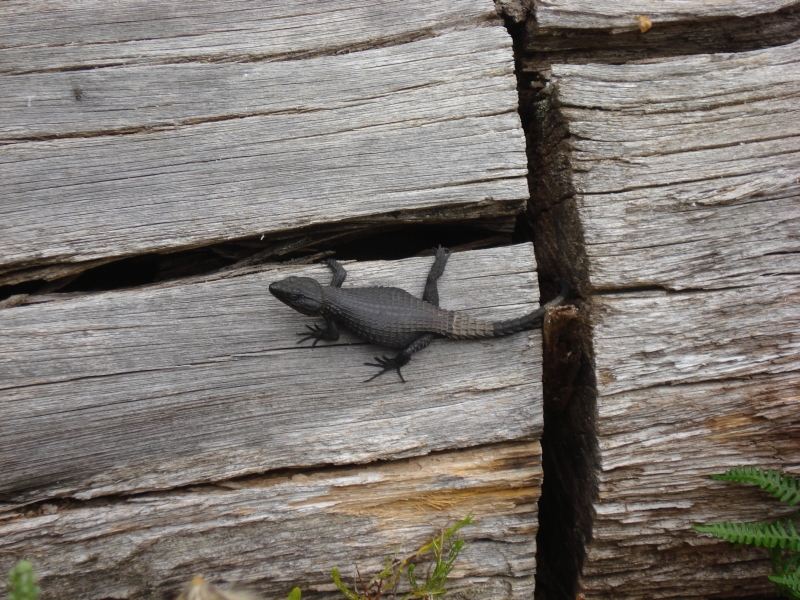 Notes about the walk

A beautiful walk, but not for hot days, or for youngsters, unless heading out early.
Take lots of water, hats and sunscreen with you.