We’re fans of Indian food, and rather than heading off to town to eat at Bukhara’s – which, incidentally, has recently had a fire (we learned as much when trying to book a table) where the plush décor is a pre-sentiment of the bill that follows, even if the food is supposed to be indescribably good – we spotted Chandani’s in Woodstock whilst leafing through the Time-Out (rather obviously, we don’t get out much!). 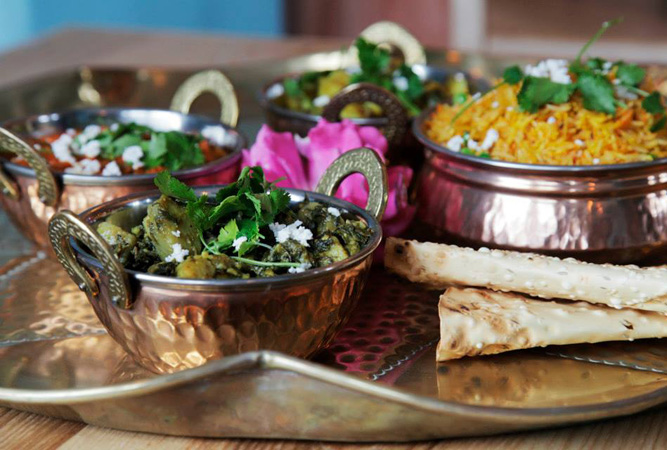 The added benefit of booking a table at Chandani’s was that their meat is all halaal and there are a lot of vegetarian options on the menu, since we were dining with someone who was fasting for Ramadan, who wouldn’t have taken lightly to discovering that his first meal of the day was going to be severely restricted because the kitchen hadn’t considered his needs …

I’m also a fan of Woodstock and hadn’t gone there at night. Roodebloem Avenue, despite its daytime shabbiness, is alive with a number of eateries, with names like ‘Jamaica me Crazy’ and even on a Tuesday evening was vibey, so weekends must be completely abuzz.

Chandani in Woodstock is co-owned by a Jagdish Vanzara and Dina de Bruyn, who have done up a typical little Woodstock jewel with pieces from Mumbai. It’s like stepping into another country once indoors, and the atmosphere, even during the week, which should have been a slow night, was authentic and relaxed.

The eating areas are divided up amongst rooms and verandahs which makes for more intimate and mellow dinners and moves away from the staid format of large areas thick with tables, which most restaurants follow. 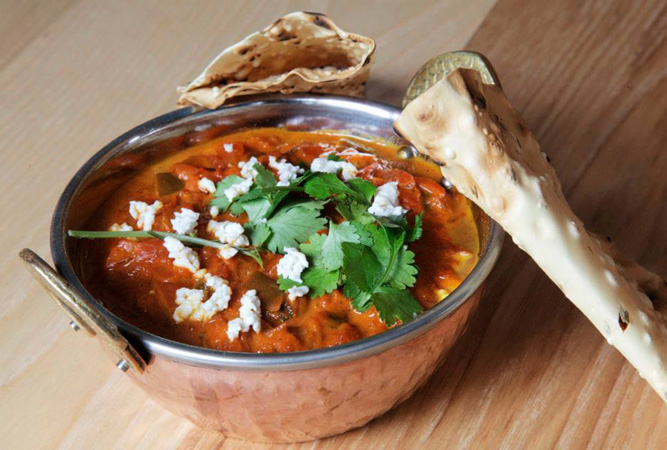 The food was simply stunning. The menu was extensive, offering chef’s specialities, vegetarian, chicken and meat options, an array of accompanying rice variations, and breads like naan and rotis. The food was fragrant, the portions generous and the prices fair (if you don’t fall prey to numerous delectable side orders of vegetables and rice), whilst the desserts were particularly yummy.

We skipped starters and headed directly on to the main meal, choosing Palak Goscht (lamb done in a spinach sauce), Murg Amratsari (chicken in a tomato base with cashew and sesami seeds) and Murg Palak (chicken in a spinach sauce). All of these were simply heavenly and beautifully presented in little silver bowels. We added garlic infused naan to the combination and enjoyed ourselves immensely. We followed this with sogi (a sweet semolina pudding), gajar halwa and a sweet lassi.

The southern suburbs is starved of good Indian food and, whilst Woodstock is so close to the City bowl it may as well be in town, it still shaves off travel time, and getting there along the M3 is pretty effortless. The food at Chandani was exceptional and we enjoyed ourselves immensely. One of the highlights is that the heat of the food is controlled entirely by you, the customer, except for the mild dishes, which are apparently a little difficult to make hot (understandably, I wasn’t too concerned by this as ‘mild’ is about as hot a curry as I can stand). 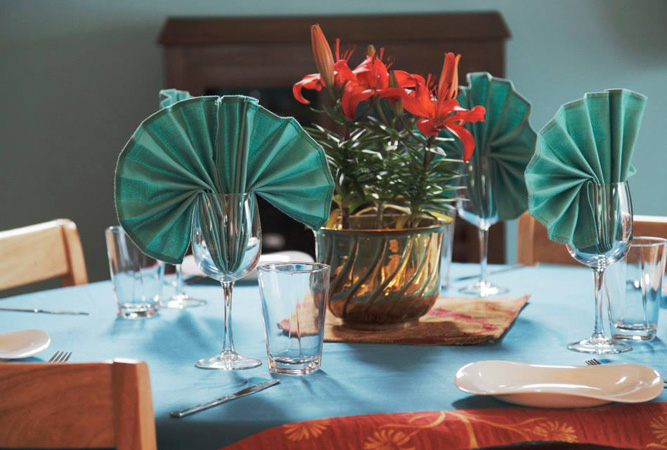