Now reading: De Pakhuys in Clanwilliam – a weekend away in the Cederberg

With all the long weekends in April, we decided to take advantage and head up the west coast, a route often less busy than the N1 or N2 as a getaway from Cape Town. Our destination was de Pakhuys, a rustic guest farm just north of Clanwilliam in the Cederberg. 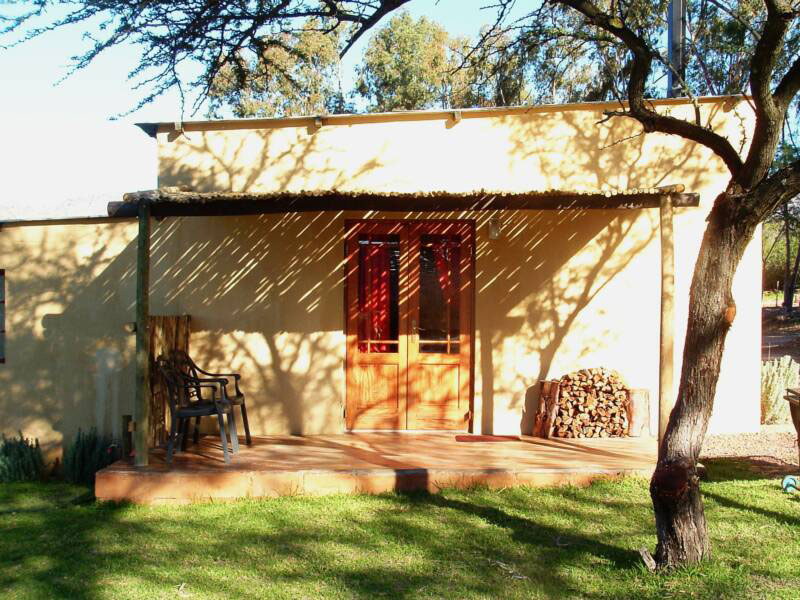 Having completed our 3,5 hour journey, we were housed in Blokhuys, which is one of four houses on the property. Blokhuys contains two small bedrooms, with two single beds in each, and a smallish lounge/kitchen area with another single bed.

For a family of  two adults and two children, it worked well, but I would not have liked to try and squash five into our little ‘huys’! Fortunately there was a lovely stoep onto which we spilled to have our meals, and a braai area, complete with wonderful sunset views, which made for a restful end to our day.

The houses are self catered, providing linen and equipped kitchens. I noticed the air conditioning units, which are obviously a necessity in the summer – I recall on previous visits that Clanwilliam can get hot!

And if that is not enough to cool you down, there is a wonderful infinity pool adjacent to Waboomhuys, which sleeps two, and Olienhuys, which sleeps up to six. I did not get a chance to look inside these houses, but suspect that it would be a good idea for two families to get away together. 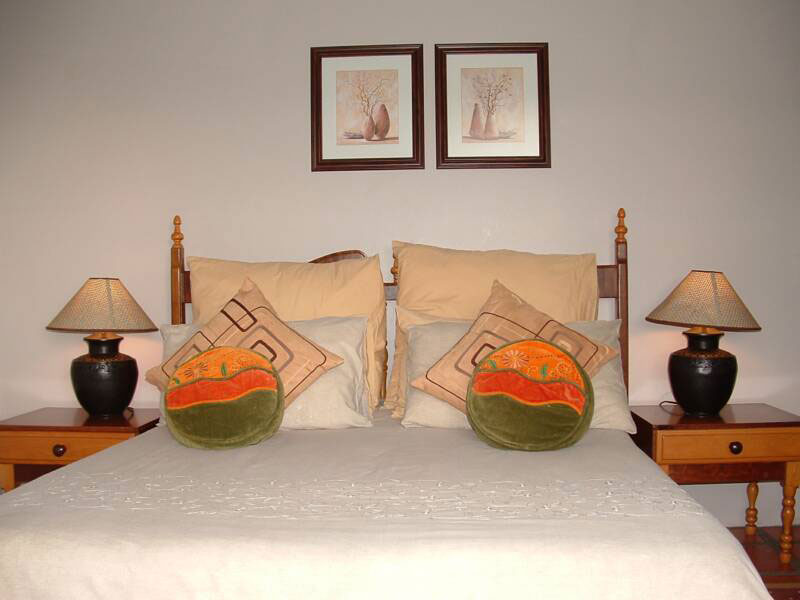 The last house, Riethuys, appears to be the jewel in the crown, with a recently renovated thatch roof, and sleeps up to six people. Don’t expect cell phone reception at Pakhuys, but wifi is available throughout the property, as we noted from the 3G aerial erected above Blokhuys.

Blokhuys did not have a television, but I believe that the other cottages do, although you will need to bring a DSTV card to get it working – something we could do without for a short weekend.

We kept ourselves busy by walking through the farm, (with the resident dogs in tow), which currently boasts a harvest of sweet potatoes. Thys, one of the owners invited us to pull up a few, which were a welcome addition to our evening braai.

We were aghast at how pink they appeared straight out of the ground and harvesting one’s own supper was quite an education for our two young boys! The abundance of olive trees will also soon bear fruit, and we were sorry not to have been able to taste this family favourite. 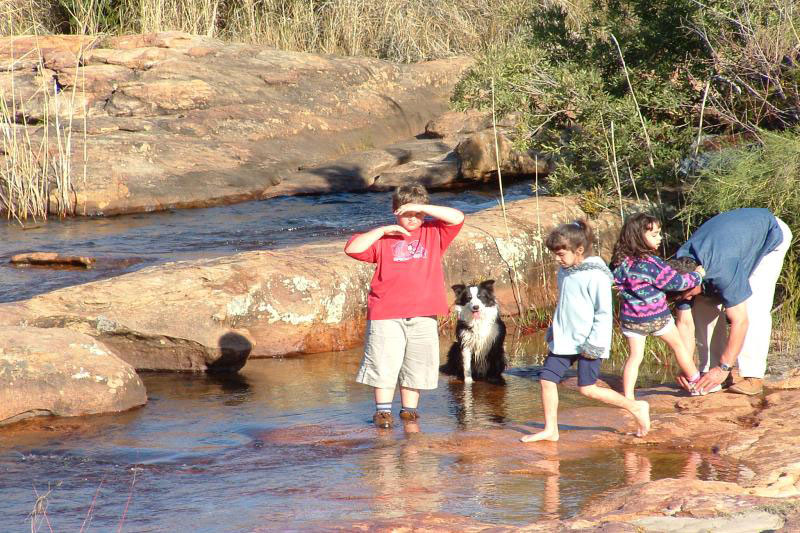 A kilometre or so further down the road, we acquainted ourselves with the camp site, which is restricted to ten sites and is secluded and peaceful. It is bordered by a farm lake and there seemed to be adequate ablutions, with two hot water showers for men and ladies respectively.

On the second day we drove down to the campsite and then made our way on foot to the local waterfall. Our boys had much fun uncovering the yellow painted paw prints, which guided our trail, and we were well rewarded by the magnificent Cederberg setting that greeted us when we finally reached the waterfall.

Bouldering is also available at de Pakhuys and if you are staying on the farm, you get to boulder for free. We did not embark upon the Die Plaat trail but it follows a 4×4 trail, which is said to be particularly beautiful during flower season. A visit to the local bushman rock art site is another item for our next trip. 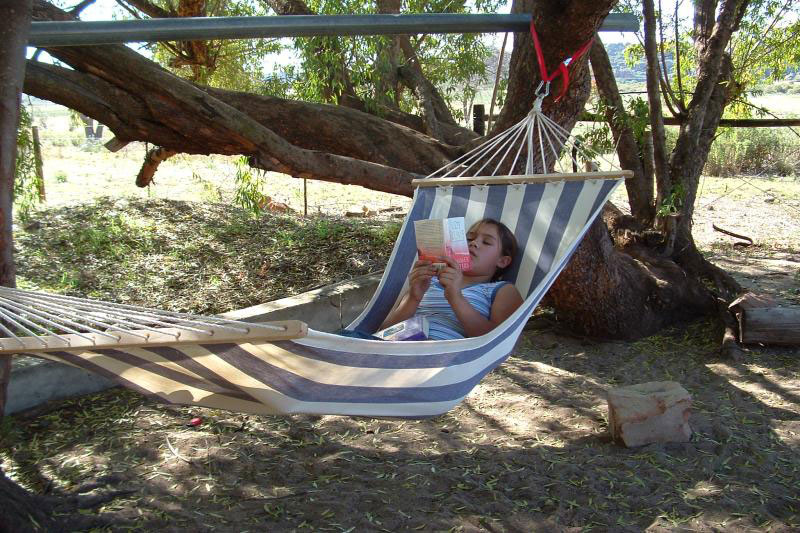 We enjoyed our visit to de Pakhuys and can happily say that it seems to be one of the few places that remains rustic and non-commercialised. We look forward to our return.