Now reading: Party the night away at the Two Oceans Hermanus Whale Festival

Sponsored by Checkers, Coca-Cola and the Overstrand Municipality, along with some major supporting sponsors, the Two Oceans Hermanus Whale Festival is all about rip-roaring fun in the heart of the Western Cape.

Hermanus is the whale-watching capital of the world, with the last remaining whale crier still in operation. This gentleman is adept at spotting Southern Right and Humpback whales as they frolic in the icy waters of the Atlantic Ocean just off the coast. When he does, he sounds his horn, alerting all in the vicinity so that they are able to watch as these massive mammals perform for the spectators. Whales visit this part of the South African coastline between July and December. 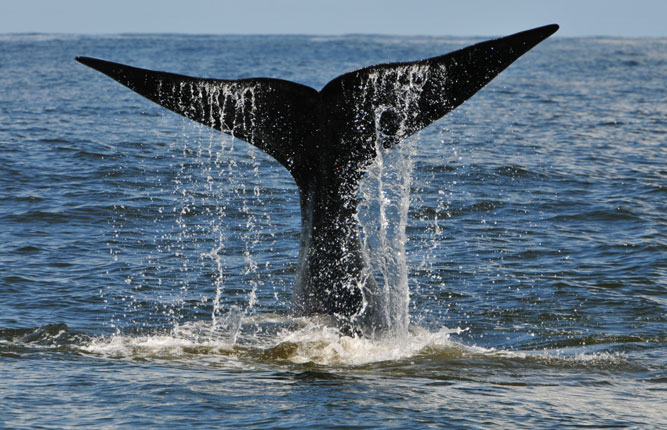 This festival is devoted to raising awareness and exposing the wonders of these marine giants. Such efforts are integral to the conservation of whales around the world and, by including awesome entertainment and a wonderful variety of food and wine, such efforts are made fun for the entire family. The Two Oceans Hermanus Whale Festival will take place from 20 to 24 September 2013, and is hailed as the only enviro-arts festival in South Africa. This means that it combines a commitment to the responsible care of the environment with local talent.

Two Oceans is an acclaimed wine label; with whites, reds, rosés and sparkling wines that are drinkable and tasty. These are made using choice grapes from all around the famous Cape Winelands, and are widely available at restaurants and retail outlets. They are easy to drink and well priced, making them a fabulous choice for events such as these. To date, Two Oceans’ wines are sold in more than 80 different countries.

The musical performances at this year’s Two Oceans Hermanus Whale Festival promise to be very special. During the day, the concerts are free for everyone to enjoy. As the sun sets over the seaside town, the formal performances will begin, most of which require an entrance fee. However, The Latin Kings, who will open the stage on Friday evening, will not charge for their show. 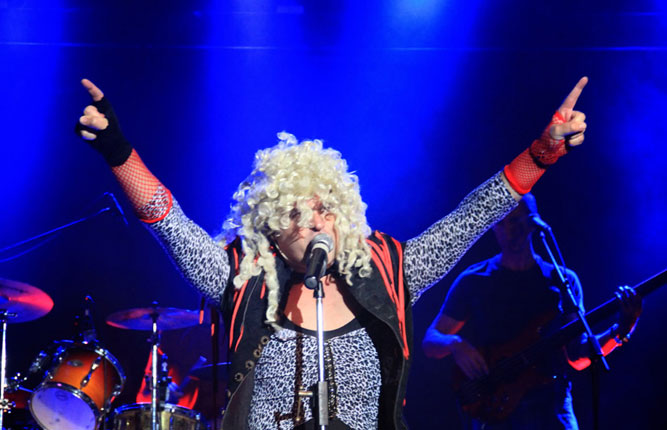 Saturday evening boasts the Awesome 4SOME, which is a rather deceiving name for this six-piece band that will belt out classics from the likes of U2, Led Zeppelin and Queen. On Sunday, 22 September, the Renegade Rockers will entertain the crowd with well-known favourites by Creedence Clearwater Revival, the Rolling Stones, Bon Jovi, the Beatles and Aerosmith. Tickets for these shows are R100 per person for those wanting to book a seat at one of the nearby restaurants, or R50 per person for spectators that just want to enjoy the music from a standard seat. Contact Jeff Tanner on 028 313 2572 to book.

If you haven’t already booked, see our selection of Hermanus accommodation options and hotels in Hermanus to find the perfect place to stay.

On Sunday evening, the 3 Tons of Fun ladies will perform at the Hermanus Civic Auditorium for R80 per person. This show comprises a delightful combination of music and comedy, keeping the audience well entertained. These tickets can be obtained from the festival office.