Now reading: I Love Rondebosch Because …

Rondebosch IS BEST KNOWN FOR its history as the place where the first Dutch settlers where given land to farm along the banks of the Liesbeek River, where Cecil John Rhodes rebuilt the Groote Schuur Estate which today is the home of the State President and where Simon Van de Stel, the first Governor of the Cape Colony lived. 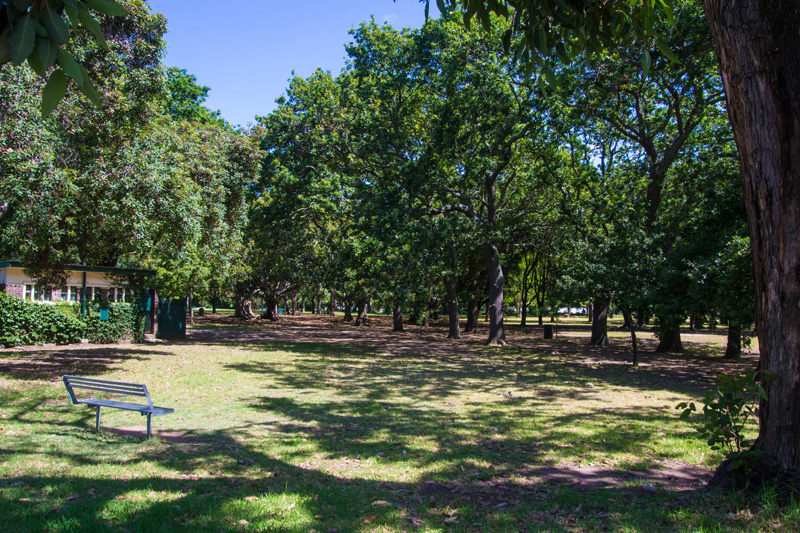 The historic beauty of the Cape Dutch style homes and buildings and tree lined streets adds to its old world charm. Rondebosch is also home to South Africa’s top rated university, the University of Cape Town as well as a number of the country’s top private and government schools including Bishops, Rondebosch Boys, SACS, Westerford and Rustenberg Girls schools.

GET YOUR PICTURE TAKEN AT Rhodes Memorial on the bottom slopes of Devils Peak while watching the sun rise over Cape Town for spectacular views and historic nostalgia.

THE BEST serious PICTURES CAN BE TAKEN AT on Jameson Steps, at the entrance to the majestic Jameson Hall on the main UCT Campus.

OTHER HAPPY SNAPS AT the one of the many beautiful parks in Rondebosch. 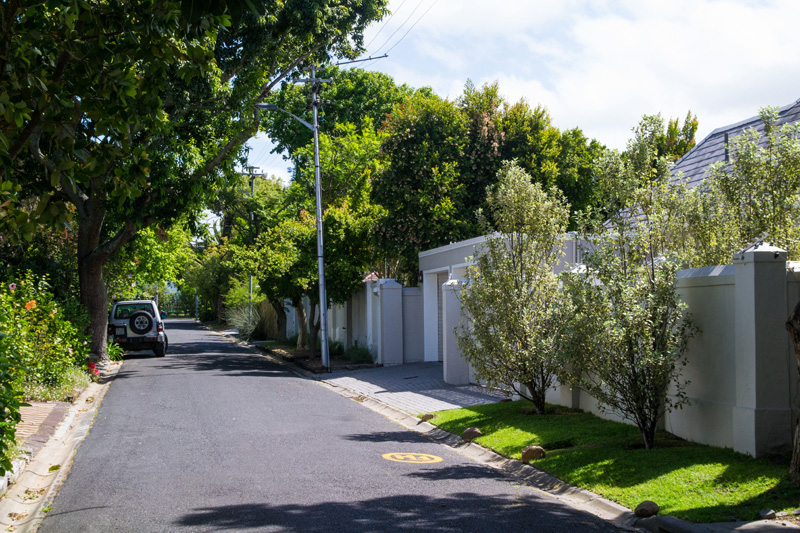 WHEN THE WEATHER’S GOOD, I LIKE TO walk, cycle or run in the mountains above Rhodes Memorial or picnic in the parks while watching the squirrels collect acorns. There is also the option of 18 holes of golf at Rondebosch or Mowbray Golf Clubs.

WHEN THE WEATHER’S BAD, I LIKE TO go and see a show at the Baxter Theatre.

I THINK THE BEST TIME OF YEAR TO VISIT IS anytime really, BECAUSE with UCT and so many schools in the area there is always something on. If it is not inter-varsity rugby matches between Stellenbosch and UCT, it may be inter-schools water-polo at Bishops or Rondebosch. 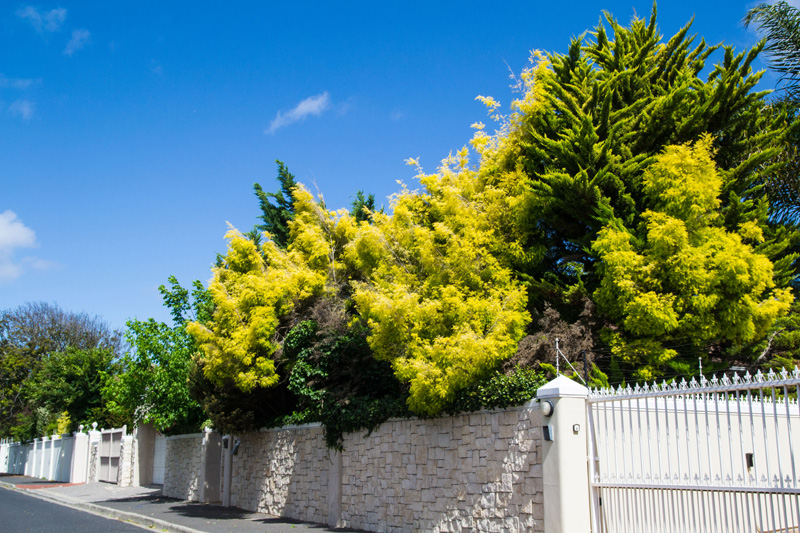 FOR LUNCH, I SUGGEST Starlings, on Milner Road.

MY FAVOURITE RESTAURANT IS the Hussar Grill, TRY THE steaks and seafood.

BEST LATE NIGHT SNACK FROM Barrussos which is always buzzing. It’s affectionately referred to as the Rondebosch local!

MY FAVOURITE coffee SPOT IS Michaels on Campground Road who serve a delicious carrot cake too.

FOR A NIGHT OUT ON THE TOWN TRY Stardust on Main Road; theatrical dining at its best. Young, talented arts and music students perform on stage in between waitressing.  It’s loads of fun. 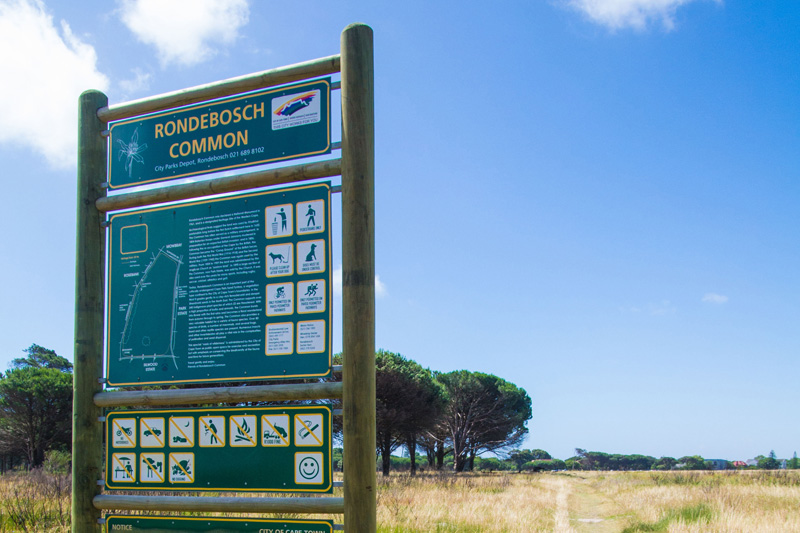 IF YOU WANT TO MEET LOCALS, GO TO Western Province Cricket Clubhouse to have a drink and a meal and watch tennis, hockey or squash.

Rondebosch’s BEST KEPT SECRET IS that it is the centre of Cape Town. It is close to everything! Fifteen minutes to the airport, the beach, Table Mountain and Robben Island. Ten minutes to the city centre and Waterfront. Five minutes to Kirstenbosch and Cavendish Square.

MY FAVOURITE THING TO DO WITH FRIENDS IS celebrate life and youth at Stardust Restaurant.

FOR SOME LIVE MUSIC, I LIKE TO GO TO summer sunset concerts at Kirstenbosch Botanic Gardens.

TO RELAX AND RESTORE MY SOUL, I LIKE TO potter around the craft markets and pottery markets held on Saturdays in Rondebosch Park. 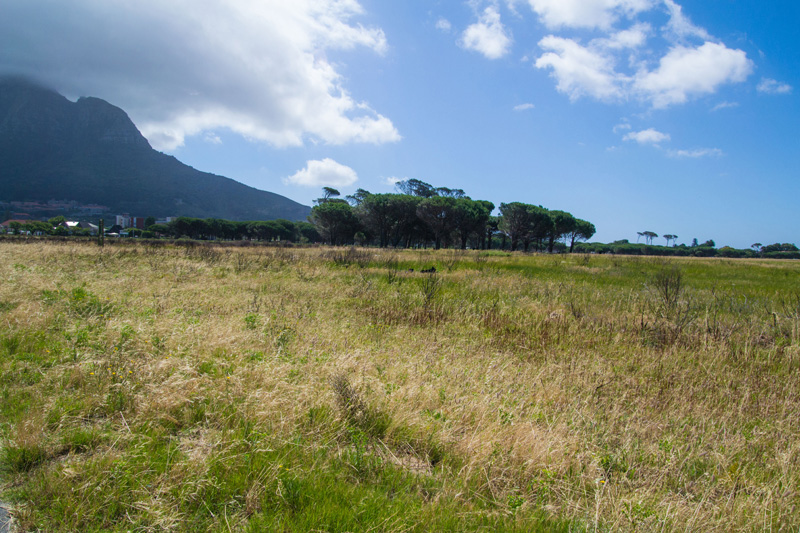 IF YOU’RE FEELING ADVENTUROUS, TRY doing a trail run through the forests above UCT.

MY FAVOURITE WALK IS in the mountains above Rhodes Memorial.

MY FAVOURITE outdoor SHOP IS Sportsmans Warehouse in Klipfontein Road which has a huge selection of sporting gear and camping equipment.

MY FAVOURITE weekend sport WATCHING SPOT IS Newlands Cricket and Rugby Stadiums which back onto Rondebosch and which host international matches all year round. 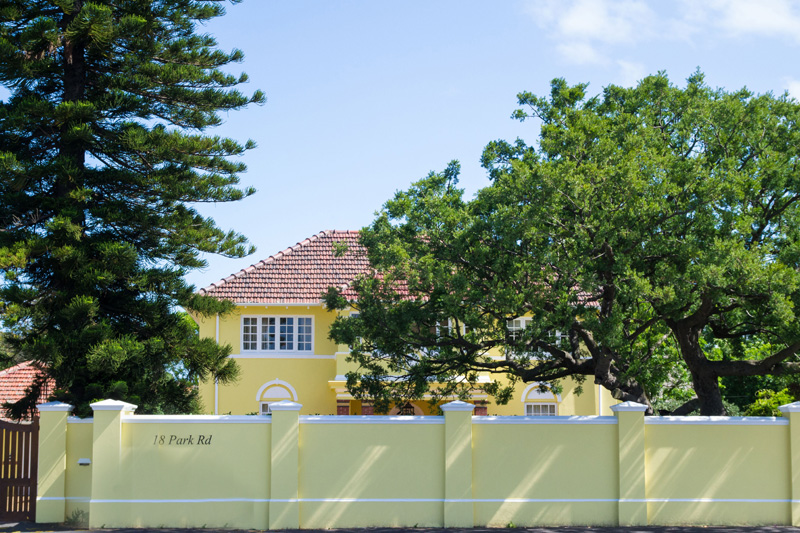 IF YOU’RE HERE IN November, JOIN IN THE FUN AT the Landmarks Half Marathon and Fun Run which start and end at The Western Province Cricket Club and run a scenic but tough route through the historic landmarks in Rondebosch.

MY FAVOURITE MUSEUM is The South African Rugby Museum at Newlands Stadium and the Presidents home on the Groote Schuur Estate.

MY FAVOURITE BUILDING IS the Rondebosch Library and Rustenberg Girls Junior School, FOR THE beautiful old Cape Dutch architecture.

TRAVELLING WITH CHILDREN? A FUN OUTING IS Rondebosch or Keurboom Parks where there are wonderful play things, including skate boarding ramps and picnic spots. 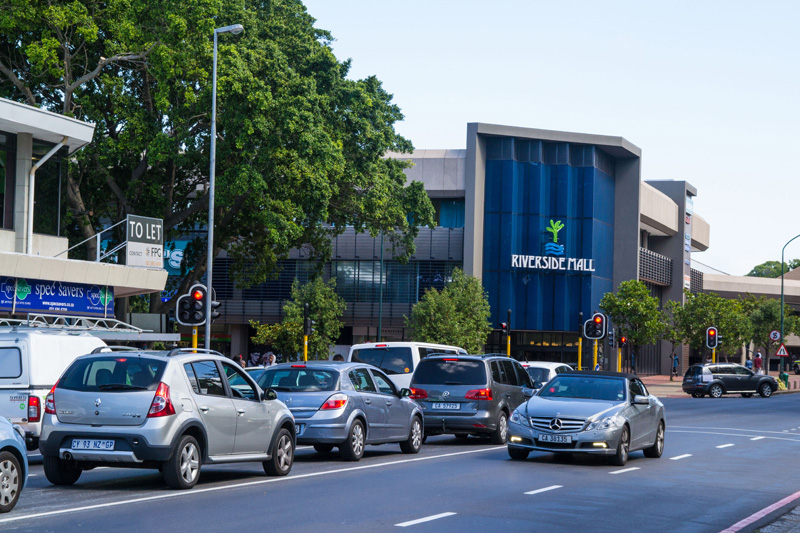 WHEN MONEY’S NO OBJECT, I LIKE TO see a show at the Baxter Theatre.

THE MOST UNUSUAL THING I SEE HERE IS some of the stalls and wares at the Rondebosch Craft Market.

WHEN I WANT TO GIVE BACK TO THE COMMUNITY, I volunteer to read stories to the children in the Red Cross Children’s Hospital.

I Love Rondebosch BECAUSE of its historic beauty and friendly family feel and its central location. 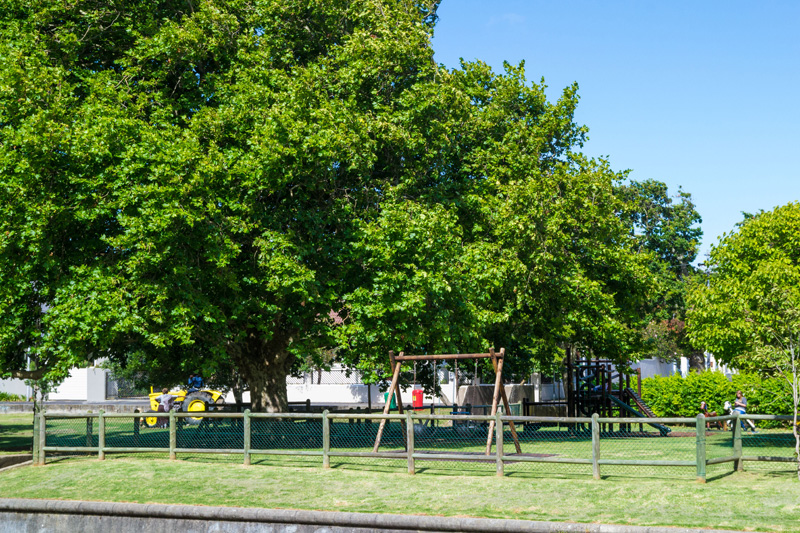