I know little about Charles Darwin other than that his theory of evolution got me into serious hot water in the school playground where, at age eleven, I spoke out in support of the principle of evolution without much understanding of what it was all about.

Needless to say, I earned myself something of a reputation. And speaking out about something I felt was inherently true, in the face of several religious hypotheses, gave the young me a real sense of accomplishment. In a way I owe Darwin a thank you for a lesson in confidence. 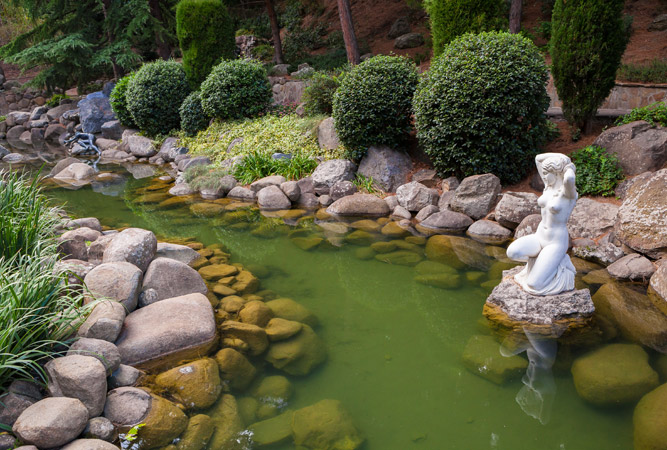 His book On the Origin of Species, although accepted by the scientific community as early as the 1870s, still causes conflict between science and personal beliefs – be they religious or not – today. Now, given the chance, I am not sure that I would be quite so outspoken – there is an inherent absence of the spiritual within the scope of natural selection.

But then he was coming at a marvellous and daring new theory entirely from a scientific perspective. Today his theory might look very different. Whatever your thoughts on Darwin, he is one of the world’s greatest scientists.

What you may not know is that he stopped off in Cape Town whilst on his voyage aboard The Beagle to South America. And that in 2009, to celebrate the bicentennial of his visit, a map that plots the route he followed (with a number of stops that he may have visited if he arrived here today) was released, known as the Darwin Trail.

This is the first time his journey has been marked out and reclaimed as part of our South Africa heritage. Describing Cape Town as ‘a great inn, on the great highway to the east’ he was to stop longer at Simon’s Bay than any of the 13 ports, other than the Galapagos Islands, at which he docked on his return voyage to England from South America.

The map is alive with exerpts from what must have been Darwin’s diary account of his voyage. He set in at Simon’s Town but found: ‘there being nothing worth seeing here, I procured a gig and set out for the Cape Town…’.

He was to travel through Wynberg, Claremont, Observatory and Sea Point on his way. Wynberg he called ‘a grand wall of mountains that gives the scene a degree of uncommon beauty’. Chelsea Village would have been very similar – minus the cars – filled with 19th century cottages and oak trees. 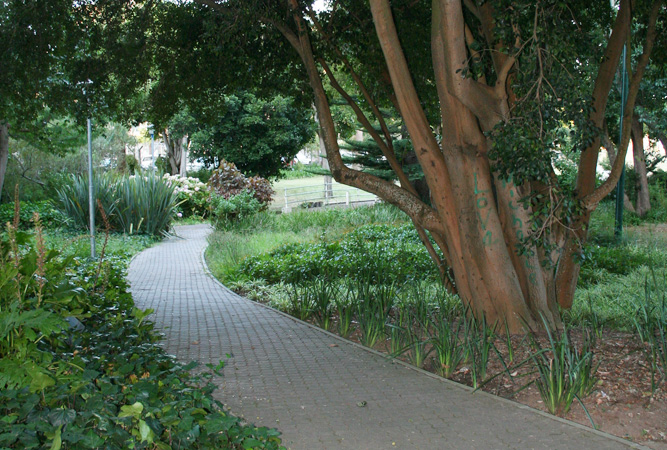 Whilst today he would most certainly have revelled in the diversity of plant life on display at Kirstenbosch National Botanical Gardens, at the time of his visit he wrote that ‘there is very little of interest’ when discribing the vegetation, commenting that it was ‘very desert’.

Sea Point made a lasting impression on the scientist, however. The melting and fusion of rocks at the Sea Point Contact posed a geological question for him that the ‘ordinary theory, of granite having been injected whilst liquefied’ could not convincingly explain.

Darwin also visited Paarl and Franschhoek returning to Cape Town via Sir Lowry Cole’s pass along ‘unfrequented paths’. From the summit he was to comment on the view over False Bay, Table mountain and the Hottentot Holland valley.

Pick up a copy of the Darwin Trail map from Cape Town Tourism offices, Iziko Museums, the Science Centre or the Africa Genome Education Institute, or cycle it as part of an organised seaside ride.