Now reading: The Swellendam Hiking Trail – a 6-day hike in the Langeberg mountains

The first time I went to Swellendam I ended up in a Native American sweat lodge.  Yes, I know that sounds like an excuse that you’d usually hear from a guy trying to explain to his wife why he’s been out drinking all night, but this is true. Honest.

Our holiday in Swellendam had started very normally. We had booked into a small cabin overlooking the kind of lush, peaceful valley that one dreams about when staring at the 177th email of the day.  We’d unpacked the stuff from the car and had tried to take in some of the tranquil stillness that surrounded us, but we are city folks and are restless by nature and so needed a little time to get into country life …

So we decided to go for a walk in the calm Swellendam afternoon, little knowing that by that night we’d be painted in mud and contacting our inner totem animal. 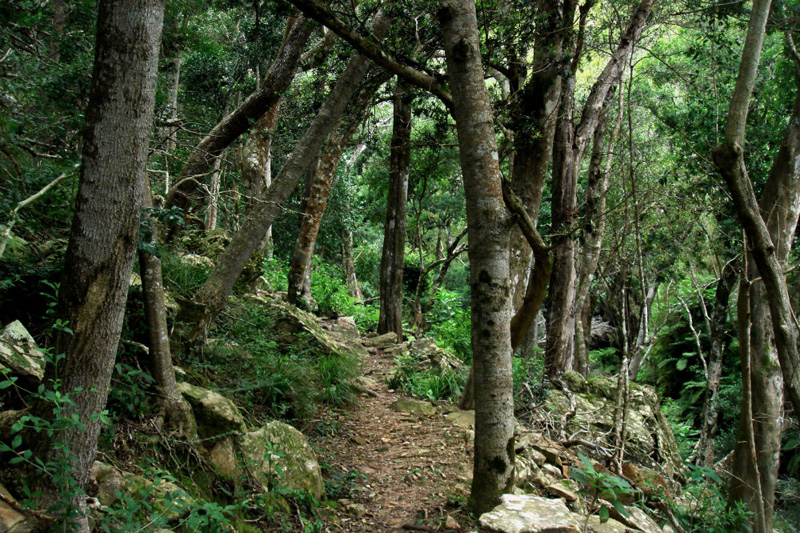 Our walk led us to the most incongruous sight any of us had ever seen; a tipi village happily nestled in the Swellendam valley. The owners of the camp invited us in and told us that a travelling shaman just happened to be staying in the village that night and would be conducting a Native American sweat lodge.

Which we later found out was basically an incredibly long, incredibly hot sauna in a rather small space with a lot of other people.  The sheer strangeness of finding a Native American ceremony in a tipi village in South African farmlands convinced us that we had to try it. The rest, as they say, is history.

But contacting our Native American spirit animals wasn’t the only thing we did on that holiday, we also went on the Swellendam Hiking Trail, which was, in its own way, every bit as extreme, difficult and sweaty as the Native American ceremony.

This is just outside of Swellendam. Although relatively fit and with enough gear to attempt Everest, I’m hardly what you call an accomplished hiker and was glad to have people with me for whom a 6-day hike was like a walk in the park.

There are six huts scattered across the trail that offer basic amenities, although fires are only allowed in certain areas because of the very real risk of veld fires.  The vegetation is predominantly fynbos (there was pine forest at the beginning and end of the trail) and there are amazing views as you ascend the cliffs and beautiful sunsets to watch from outside the huts.

We didn’t see any game on the trail, but a ranger assured us that there were various species of bok to be seen if one was the right place at the right time.  We did see some birds of prey, however, which gave me an excuse to rest while I watched on the sometimes difficult trail. 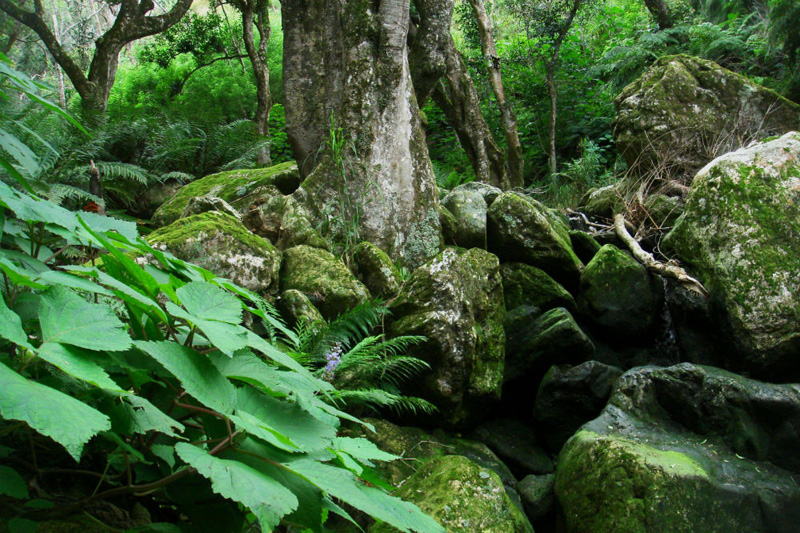 By far my favourite natural features, however, were the natural streams and small pools which provided much needed drinking water and are the most possibly the most blissful things in existence after hiking in the sun for hours.

This is one of the toughest hikes I’ve done.  I had to make several unscheduled stops several to rest, much to the annoyance of the fitter hikers in our group. Portions of the route are incredibly arduous and I wouldn’t recommend it to anybody who is hoping for a relaxed time in nature. Try a Native American sweat lodge instead.