Now reading: A few unusual things to do in Cape Town …

There’s always one at the party. You know who I mean, the person who is talking about their latest adventure wrestling wild bulls in Chile, doing Kilimanjaro on a unicycle or cliff diving in Fiji. You know the type. The adventure junkie, the one with all the good stories.

Unfortunately I’ve never really been like that.  Given a choice between skydiving and chilling on the beach, the beach wins every time. But I’ve decided that I need to experience new things and expand my horizons.

So here are some Unusual Things To Do in Cape Town 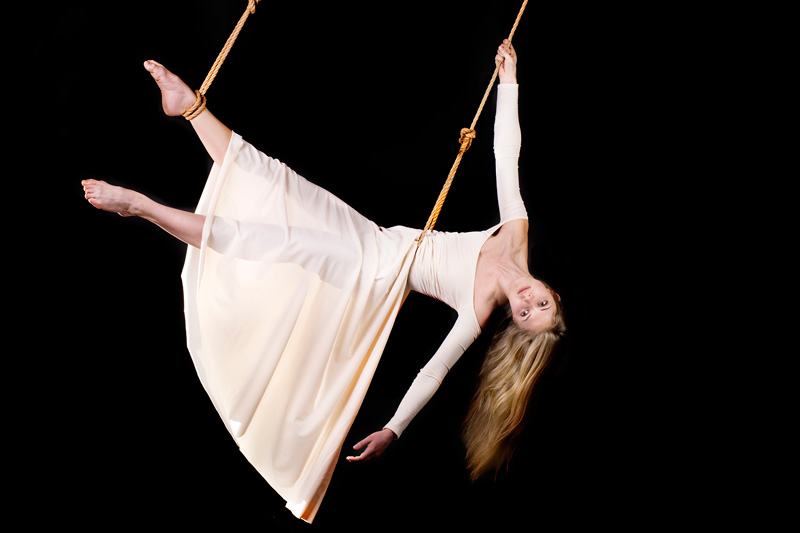 Run Away and Join the Circus

Doing flying trapeze is the last thing I’d ever imagined I would be doing on a blustery Cape Town night. But there I was, standing on an elevated platform and being urged, cajoled and goaded into jumping off and swinging on a thin metal bar like I was in the Cirque du Soleil. Thankfully they hadn’t made me wear tights. That would have been too much.

There I was at the South African National Circus School in Observatory about to leap my glory or doom (depending on how well I could swing) Owners Dmitri and Nicky were very convincing and eventually I took the plunge and got in several good swings before slowing down and then hanging awkwardly in midair for several moments before dropping to the net below. 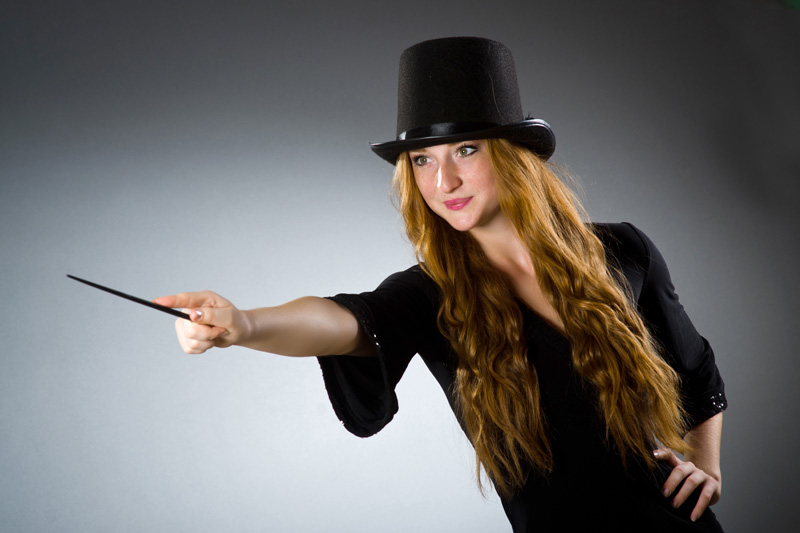 Believe it or not, Cape Town has its own version of Hogwarts. Unfortunately this school doesn’t teach invisibility charms or curses to torture your boss, but it more than makes up for it with card, coin and rabbit out of hat tricks. And what’s more The School of Magic in Kenilworth has adult classes, so you needn’t be worried about missing out on learning the arts of prestidigitation during your misspent youth.

Following an impulsive urge I signed up for an adult class and was amazed at just how professional and thorough the tuition is.

By the end of the six week course you’ll be able to delight and annoy your friends with card tricks, coin disappearances and even pulling scarves from the air. Highly recommended for those, like me, who are just a kid in an adult’s body.

Who hasn’t fantasised about having Matrix-like kung-fu skills?  When that guy in the BMW cuts in front of you in traffic, it’s easy to conjure up images of fly-kicking him into next week.

But the reality of martial arts is very different.  As I found out when trying out one of the most effective forms of martial art available – Brazilian Jiujitsu. Pinned underneath a sweaty guy with a bald head and muscles like a pitbull, I vowed never again to casually imagine being a ninja again. 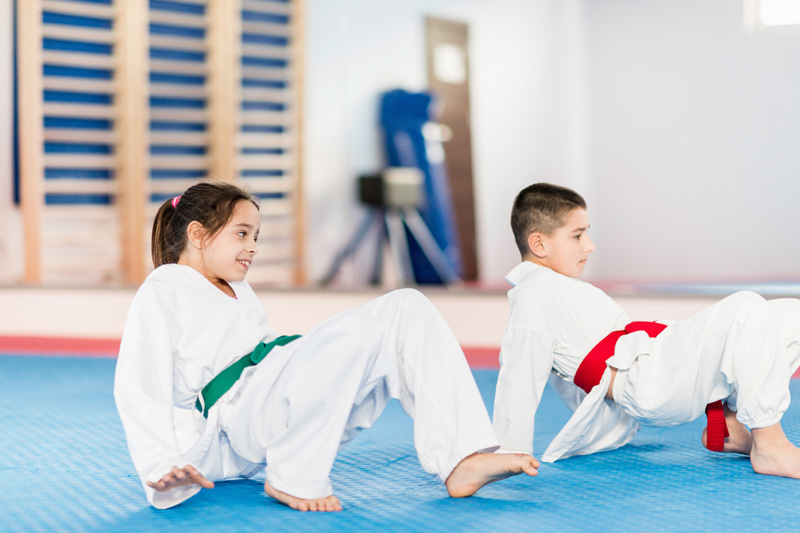 I, for one, get incredibly hungry after working out. And often, because of lack of options, I end up answering that hunger with something sugary and unhealthy. So when I found out that the Hare Krishna Temple in Rondebosch was offering Yoga and a meal for a very affordable price, I decided to give it a try.

What I like about the Temple is that it feels authentically Yogi. I’ve been to plenty of yoga studios and gyms that are all about designer yoga outfits and showing off the latest moves.  The Hare Krishnas are about as far from that as is possible.

Our teacher was humble and friendly, if somewhat strict when it came to enforcing proper technique. The class itself was an interesting mix of people who I got to know better when my favourite part of the evening came along – the dinner.

A hearty vegetarian meal after doing yoga is a wonderful thing and the chance to interact with the others in the class in a relaxed environment was very welcome.

Alternative Cape Town – 13 Places in Cape Town You Don’t Know About. Yet

Alternative Cape Town - There is much more to Cape Town than its top tourist destinations - Table Mountain, Kirstenbosch, the V&A Waterfront, Robben Island - its natural beauty and its beaches. Dig a little deeper and a series of unusual landmarks, buil...

South Africa has many things unusual. You just have to know where to look … Want Unusual In South Africa - Look No Further 1. STAY IN A CORBELLED HOUSE The Northern Cape is home to these idiosyncratic beehive stone dwellings, built by early pioneers to the ...