The Victoria and Alfred Waterfront is situated between Robben Island and Table Mountain in the heart of Cape Town’s magnificent harbour. Set against a backdrop of stunning sea and mountain views, it has become South Africa’s most visited destination. 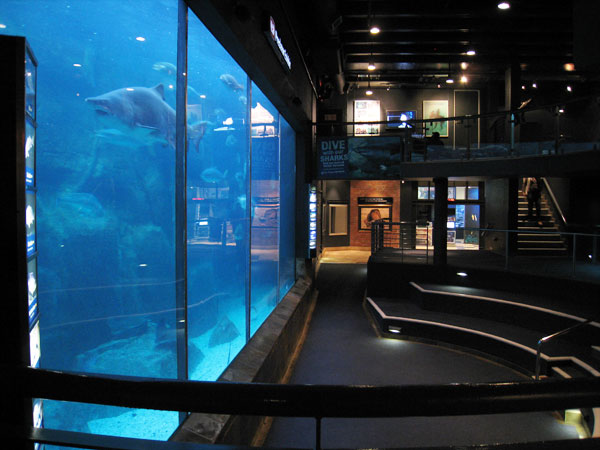 Some of the scariest species can be viewed up close without them being able to harm you. Admire the playfulness of the seals as they swim in and out of the water. The glass display also shows the underwater playground of the seal area in order to reveal what they get up to under the water.

There are hundreds of exhibits that will keep you occupied for hours! A favourite with many is the kelp forest exhibit. Another favourite is the shark exhibit where you are able to view these fearsome creatures up close and you are able to enter an underwater tunnel to see them even more closely. 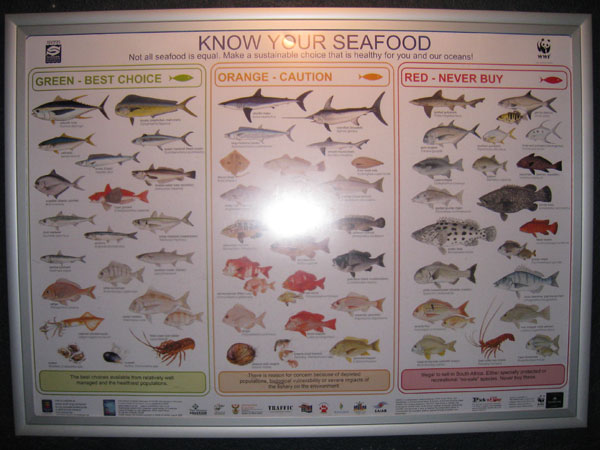 This exhibit is very informative and will change your perspective on sharks. The exhibit provides interesting facts aimed at changing negative perceptions ie. More people die from a toaster than from a shark. That is rather an eye-opening fact! Every exhibit in this spectacular aquarium is truly magnificent and well worth a visit. 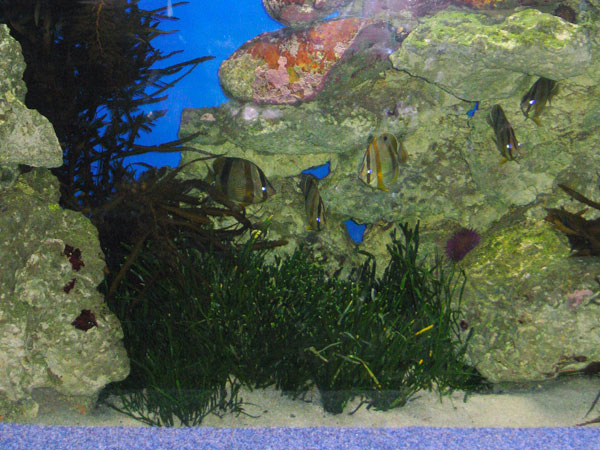