Now reading: Twenty Ways To Tell You Are In South Africa

Every country has quirks and idiosyncrasies that make that country unique, even if with globalisation people and experiences are becoming rather predictable. However, down at the tip of the African continent, things are still very far from formulaic.

When it comes to offbeat, original and distinctive South Africa still has a firm grip on what it is to deliver an experience to the visitor. We guarantee you’ll still be talking about this list for years to come!

Here are twenty ways to tell you are in South Africa…

1. Everyone In South Africa Is A Family Member

Auntie this, Uncle that, Sissie, Boetie, Mama and Tata; this distinctive and respectful South African way of greeting, inherent in Afrikaans and many of the other official languages, has done much to restore the idea that everyone who lives in South Africa belongs. 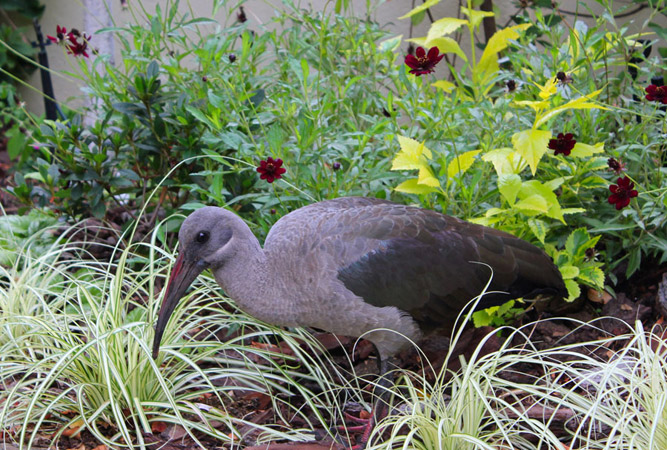 South Africa’s unofficial national bird, the high prevalence of the hadeda ibis (they do not even approach the threshold for Vulnerable on the Red Data List) means there are few places in the country where you will not wake at 5am to their loud screech.

The country’s national anthem is one of the most colourful, and the only one in the world to contain verses in five different languages (Xhosa, Zulu, Sesotho, Afrikaans and English). South Africans need little excuse to break into this song. 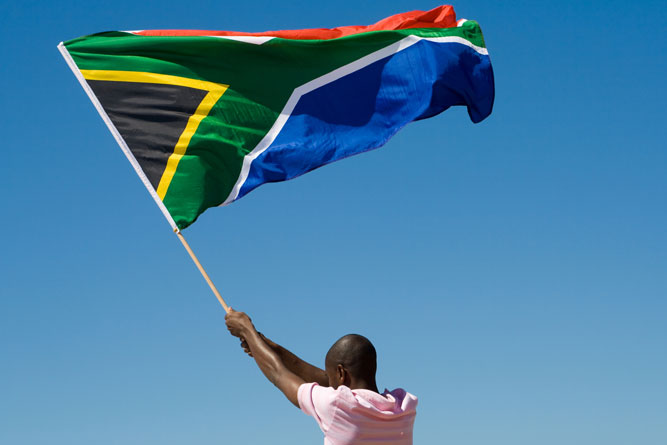 Woolworths SA, affectionately known simply as ‘Woolies’, is to South Africa what M&S is to the United Kingdom. South Africans might love to hate them, but you can’t beat them; which is why they have now opened in Australia (where one of the world’s largest SA expat communities lives).

One of the country’s biggest appeals is its all-year-round sunshine. Whilst the Cape gets the worst of the winter, the Highveld and east coast (Durban) are warm and sunny, even in winter (besides, there is no jet-lag if you visit from Europe). 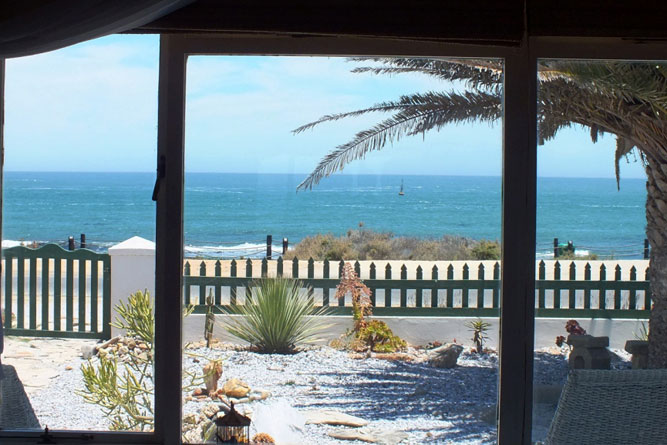 Over the last 20 years, South Africa’s wines have ‘come of age’. Not only are they now deemed the best fine wine for your money (Wall Street Journal) but they’re considered the next big wine trend (Washington Post), and a new chapter in a wine success story (Forbes).

Lekker, kak, ag shame, now-now, just-now, ja-nee, howzit, sharp, yebo, jislaaik are just a few of the typical South Africanisms that pepper our languages. But it isn’t English alone. Tune into one of the South African soapies, like Sewende Laan, and you will hear how often we mix our tales (meng tale means to mix languages in Afrikaans). 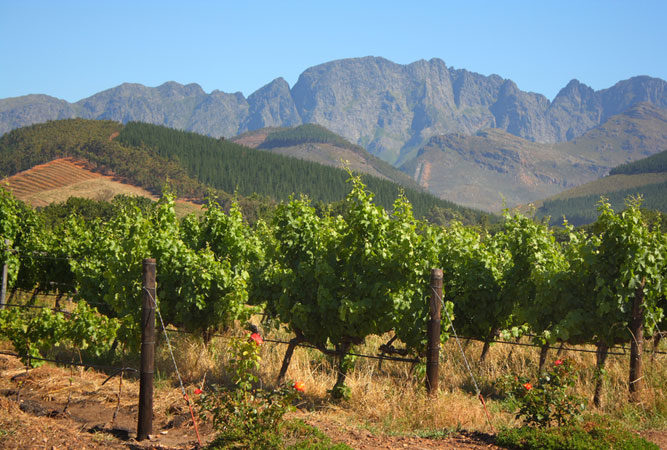 More than any other tourist attraction, South Africa punts its Big Five experience. Where to see them, how best to spot them, where to interact with them, and (hugely controversially) where to hunt them.

9. The Guys At The Robot

It’s bad enough that we call traffic lights ‘robots’ in South Africa, but with this peculiarity comes another – there is not a robot in the major cities of Johannesburg, Cape Town or Durban that is not worked by the homeless, Big Issue vendors or ‘dealers’ selling their wares. 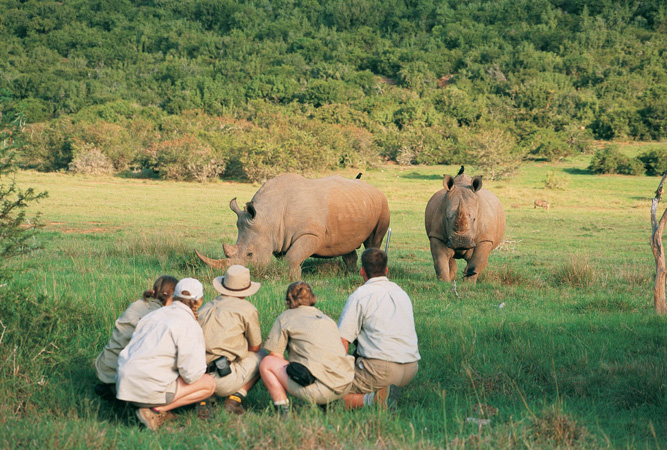 It’s one thing when Zuma jokes about Nkandla in parliament (as he did in late May 2015), but likewise the Internet is riddled with ‘firepool’ and Zuma jokes. The opposition DA party puts it rather aptly: ‘no leadership or solutions, but all the jokes’.

The average South African home has at least one loadshedding schedule clipped to the fridge door, and everyone in the country with a cell phone has a loadshedding app It seems there is no way around the rolling blackouts (intentionally engineered electrical power shutdown). 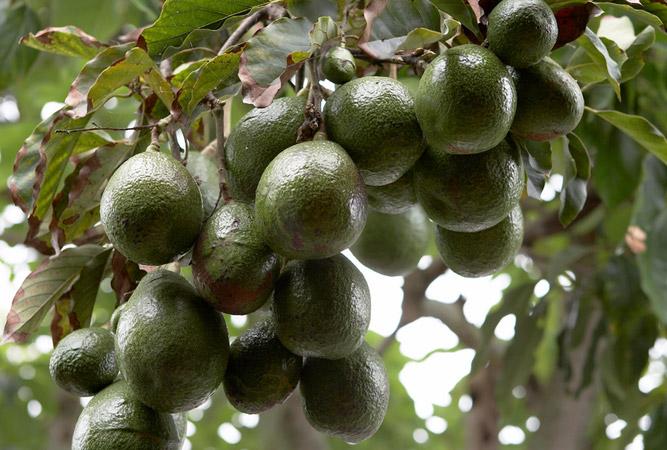 Rugby is BIG in South Africa, with over 600 000 registered rugby players in the country. Despite the recent criticism of the racial make-up of the Springboks, the country boasts one of the top five teams in the world.

Sports mad South Africa is as crazy about cricket as it is about rugby and soccer; spectator sport is practically a religion.

Few children in South Africa have not germinated an avo seed between tooth picks, partly submerged in a glass of water. The highly nutritious avocado pear is so deeply entrenched in the South African psyche that we now grow the world’s biggest variety – the avozilla – in Modjadjiskloof, Limpopo. 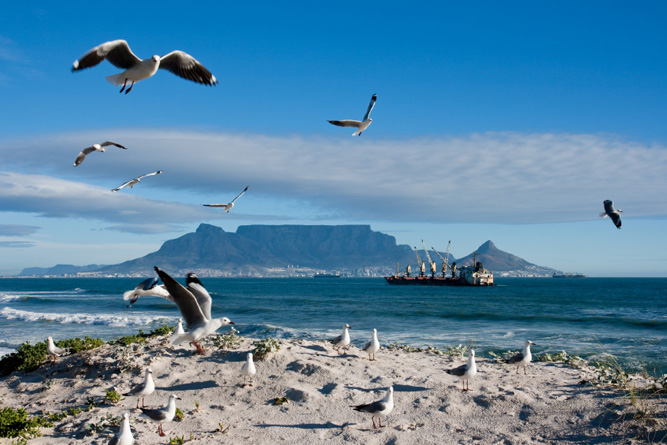 One of the new 7 natural wonders of the world, Table Mountain is almost as iconic as Nelson Mandela, is one of the most recognisable landmarks, and the most photographed attraction in South Africa.

A true African sky doesn’t come any more blue than in South Africa.

South Africa is one of the only places in the world where you won’t need to fill your own tank at a petrol station (gas station). It provides over 70 000 people with work throughout the country where one in three people is unemployed. Besides, you just might get to meet Lennox (consult Facebook if this draws a blank). 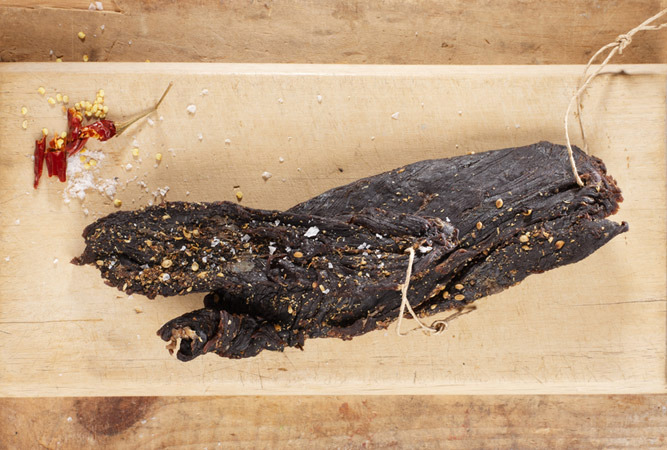 With the world as global as it is, South Africans are proud to call certain foods their own – boerewors (farm sausage), biltong (dried meat), pap (mealie meal) and samoosas (fried or baked triangular pastry filled with a savoury filling) are quintessentially South African.

In our bid to convince ourselves that it is summer all-year-round our houses are built for summer – very few have central heating or double-glazing. In parts of the Eastern Cape, Free State, Western Cape and Highveld, things can get rather chilly during winter. 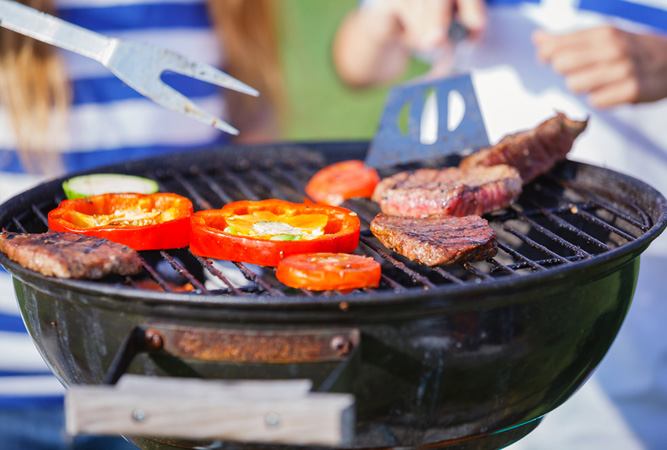 June 2015 visa regulations require all minors travelling in and out of South Africa to have in their possession an unabridged birth certificate. This visa rule has sparked much debate…