South Africa has a rich golfing heritage, having produced such golfing greats as Gary Player, Bobby Locke and Ernie Els. These great golfers, however, would not have had the opportunity to become champions had it not been for the outstanding golf courses that South Africa has to offer. 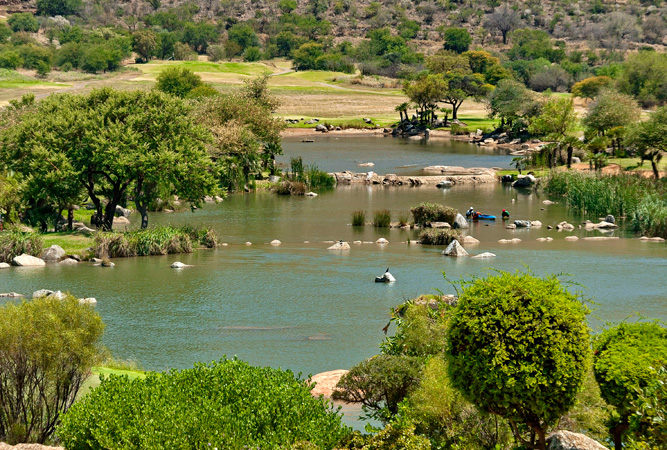 The Western Cape, in particular, boasts many world class golf courses and estates and with its moderate Mediterranean climate and spectacular scenery, it has become one of the world’s premier golfing destinations.

Royal Cape is the oldest recognised golf course in the city and it was here that golf was first played in South Africa. It was founded by British Settlers in 1885, first at Wynberg Military Camp and then on the site that is now the Rondebosch common, but later moved to its current site in Wynberg, a 15 – 20 minute drive from the city centre and Cape Town International Airport.

Royal Cape is a club steeped in tradition and is the most exclusive in the peninsula. It is a flat parklands course with pristine fairways and views of the mountain, but is a stiff challenge of a golfer’s repertoire of shots, especially when the South-Easter is blowing.

The fairways are narrow and lined by trees and there are numerous bunkers and plenty of water to penalise wayward shot-making. This course rewards accuracy and imagination rather than power, and the yardages often are misleading in the gusting breeze. The course has recently benefited from a complete renovation of all eighteen greens in line with regulations set forth by the U.S. golf association, which have made them arguably the best in the province. The course is maintained in excellent condition throughout the year and is a pleasure to play on. 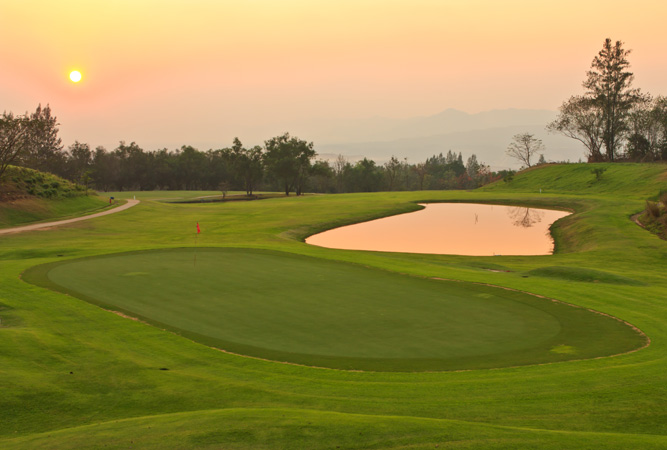 Atlantic Beach Golf Estate is one of the few links-type courses in the city. It offers a unique golfing experience, which combines the natural beauty of the area with a stern examination of golfing prowess. Each hole is bordered by the rich flora indigenous to the Cape region, which brings with it spectacular bird and animal life that are a fundamental part of the course’s distinctive beauty.

This environment is protected by demarcated boundaries which are placed close to many of the fairways and greens, thus creating treacherous surroundings for risky shot making and real possibilities of disaster, especially with a stiff ocean breeze. Like the surroundings, the facilities around the estate are second-to-none, with a state of the art clubhouse forming part of the course’s blend of natural and man-made splendour.

One of the more recent golf developments in the Cape is Steenberg, a golfing estate built onto the stunning backdrop of the Tokai forest. Designed and built by Peter Matkovich, a leading South African golf course architect, Steenberg is the foremost estate of its kind in the city, and many of the Cape’s wealthy elite reside and play in this golfing paradise. The condition of the course is unparalleled and the greens are as good as can be found anywhere in the Western Cape. 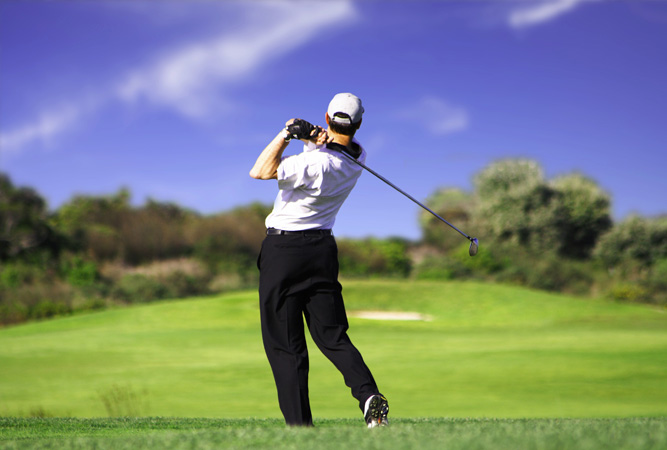 The course winds its way through the housing estate, the architecture harmoniously blending in with the water features, vineyards and oak trees lining the fairways. It is a modern course in an exquisite farmland setting and is on par with international golf estates of its kind.

If you’re looking to get away from the city, then the Arabella golfing estate is the first choice for a golfing enthusiast. Situated just outside of the Overberg Coastal town of Hermanus, the Arabella estate offers a luxury golfing experience to satisfy even the most seasoned golf course conisseuer.

Also designed by the legendary Peter Matkovich, all the holes at the Arabella were constructed with both the player and the beautiful natural environment in mind. The 5 star Western Cape Hotel and Spa will also convince non-golfing partners that perhaps golfing holidays are not so bad after all. 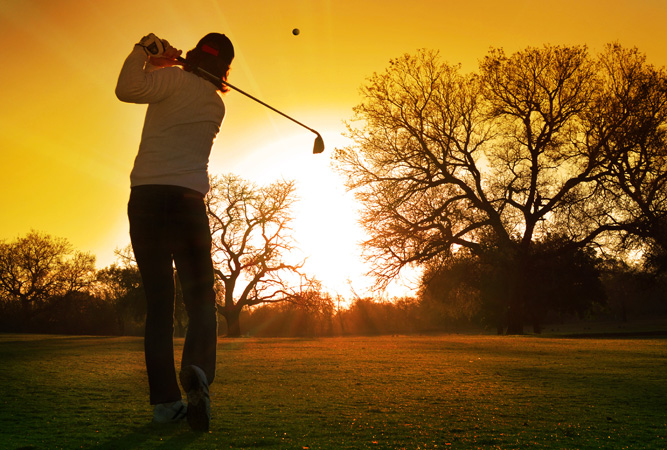 South Africa is the ideal holiday destination for almost any type of activity and attraction. The long stretches of pristine beaches, the rolling mountain ranges, the deep ravines, the dense forests and the semi-desert areas all add up to a really diverse dest...

Twenty years from now you will be more disappointed by the things that you didn’t do than by the ones you did - so explore, dream, discover - and this is exactly what NAC Training does at least once a year by arranging heart-soaring helicopter excursions for a...

Crouching behind a rock with a stinging wound on my back that was almost certainly going to bruise, I was having the most fun I’d had in a long time. I stood up and fired two rounds of high-velocity paintballs at the approaching weekend warriors. Shouts of pai...