Pansy shells and pumpkin shells are such exciting finds. Actually, pansy shells are really rare to find in the sandy stretches of the beach, which makes them even more of a treasure.

In fact, they are almost extinct, but this doesn’t mean that you shouldn’t keep your eyes peeled for them in the sands of the Plettenberg Bay beaches, because they certainly can be found.

Pumpkin shells are more common and can be found in rock pools and on beaches around South Africa. But, both are a real gift of nature, especially when you manage to find them intact. 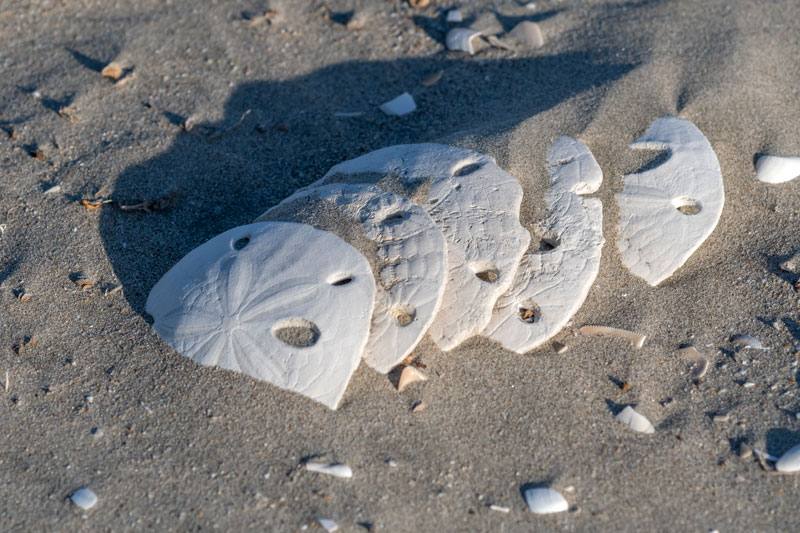 This fragile shell is often white, but can be pink or purple too. It’s actually an urchin’s skeleton; not a shell at all. It’s fragile and lightweight, with a distinct five-petal pattern on top. This is the iconic symbol for the seaside getaway of Plett.

They were classified in South Africa as being endangered in 1973, but have been downgraded to a protected species since 2004. 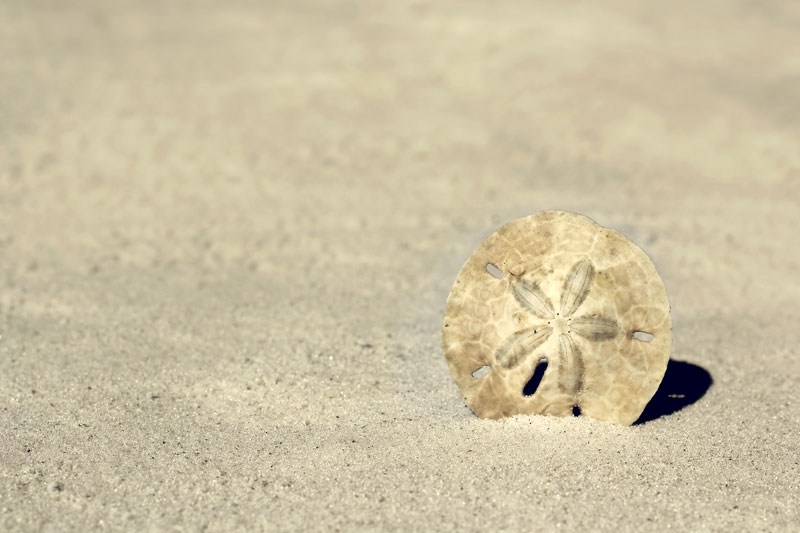 The spawn of this urchin grow in the water for months before looking for a fine, well-sorted sedimentary sand under shallow water on which to settle. When they eventually die, their skeletons are left behind in this soil for keen shell collectors to discover. If the shell breaks open, five dove-shaped pieces fall out. Of course, if you find a shell intact, it’s best not to break it open, as this is such a valuable discovery.

While it’s illegal to sell these shells (because this would create a demand and industry), it is perfectly legal to collect any pansy shells that you happen to find on the beach. These are dead and collecting them doesn’t threaten the survival of the live animals. Because they’re so rare and so beautiful, there are a number of myths and legends surrounding them. For example, they’re said to be coins that were lost by mermaid or other underwater civilisations. 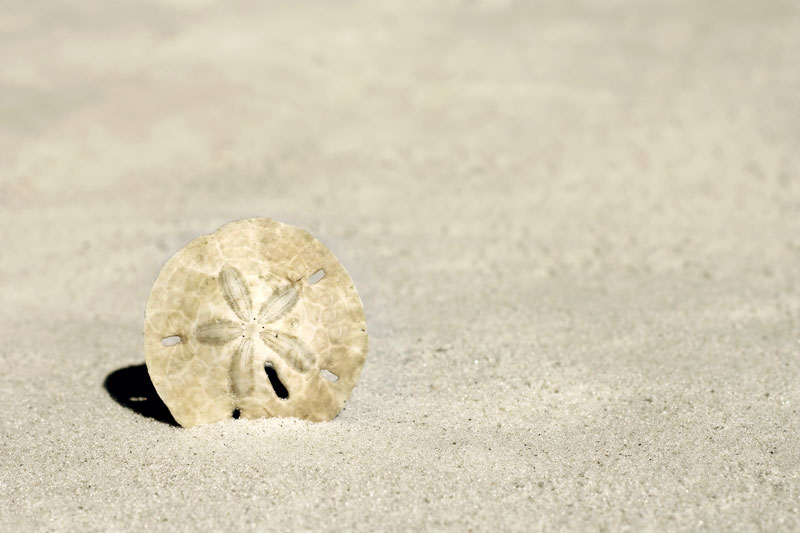 Sea pumpkins are gorgeous, fragile shells that resemble mini pumpkins and are usually different shades of green. When alive, they were the sharp, spiky sea urchins that are commonly found in rock pools along many of South Africa’s beaches. Once they died, the spikes fell off, leaving only their unique shell behind.

There’s something really rewarding about collecting these along the shores. They’re usually found in a variety of sizes, but don’t normally get much bigger than the size of a pickled onion or a button mushroom. 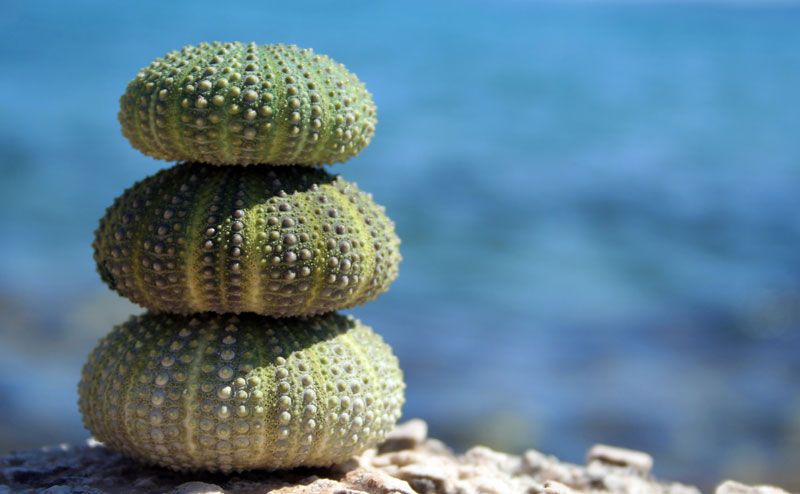 Where to Find Pumpkin and Pansy Shells in Plett

Plettenberg Bay, on the Garden Route, has some of the most beautiful beaches in the country. The golden sands are littered with pretty shells, and the warm Indian Ocean water is perfect for swimming, surfing, stand-up paddling, kite-surfing and hydrofoiling. 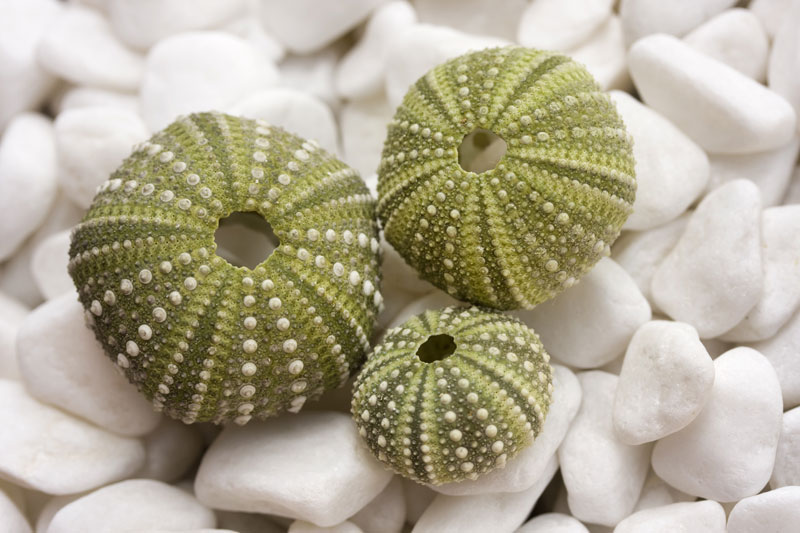 Where To Stay in Plettenberg Bay

We have almost 200 guesthouses, B & B’s, self-catering apartments, hotels and boutique retreats offering accommodation in Plettenberg Bay, each with its own charm and awesome qualities. Plan your Garden Route adventure and book and pay for your accommodation directly, in real time, and safely via our secure website.

Here are our top four beaches to visit when you’re on the hunt for pumpkin and pansy shells:

Pumpkin shells are found on the same beaches that pansy shells can be found, and more. But, pumpkin shells are more prolific and more easily spotted. They’re especially common in and around little rock pools, which makes hunting for them especially fun, since so many other colourful urchins, anemones and starfish can be found along the way.

Here are the four Plett beaches that offer you the best chances of finding pumpkin and, more rarely, pansy shells:

This spectacular beach extends from the iconic Robberg Peninsula to the Beacon Isle – a length of four kilometres of pristine coastline that offers so many little gems in the way of shells. When walking along this stretch, keep an eye on the soft sand so that you don’t miss finding pumpkin or pansy shells. This beach is lovely for lazy summer picnics, long walks, and refreshing dips in the ocean.

Lookout is a paradise for water sports, swimming, tanning, beach games and even wedding photographs (thanks to that perfect backdrop). This vast beach is also the home of elusive pansy shells and pumpkin shells. So, during a summer beach day, don’t forget to do some shell hunting too. This is a surfing and kiting hotspot, and visitors can often spot dolphins in the water. Between June and December, the whales also make their annual appearance. 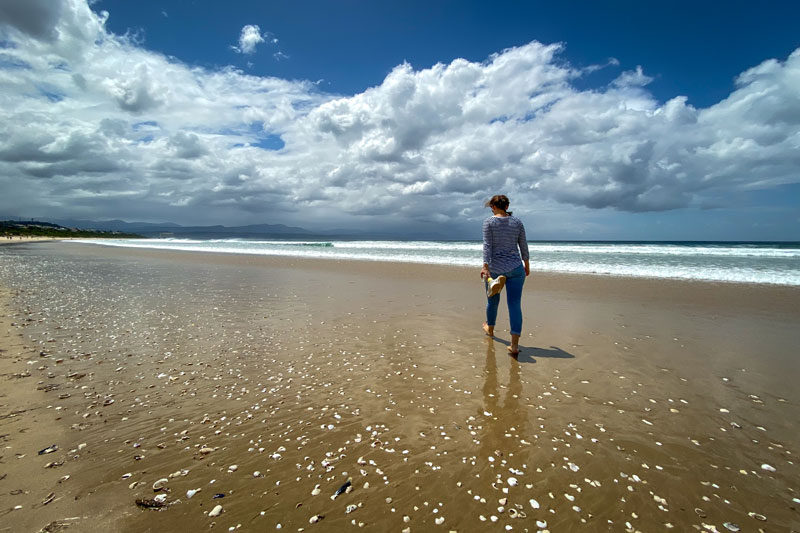 This is one of the quieter and more magnificent beaches in South Africa, and the home of an array of fantastic shells. These include pumpkin and pansy shells, so start hunting! The beach is on the east side of the river mouth and includes a lagoon. So, when you’re not looking for shells, get into the warm waters for some swimming, paddling, boating and fishing. Or just enjoy the serenity in peace and quiet.

Walk along Lookout Beach all the way to the mouth, where the pansy shell sandbank is. Your best chance of finding pansy shells here is at low tide, so be sure to check when that’ll be and time your visit to up the possibility of finding these special shells. The pansy shell sandbank is particularly pretty too, with impressive views and a tranquil setting. So, spending time here is rewarding, whether you manage to land yourself some treasured shells or not. 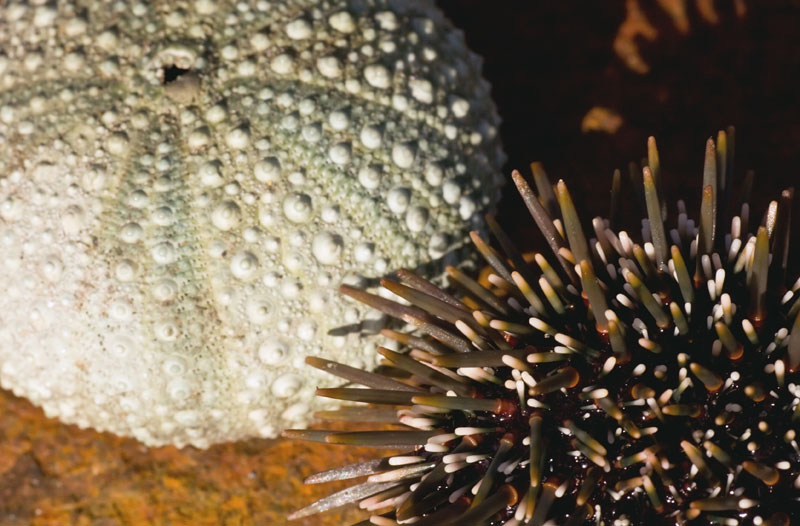 More Things to Do in Plettenberg Bay

Plett, as it is most commonly known, is a popular holiday town on the Garden Route. It’s about 20 minutes from Knysna on one side and about 45 minutes from Storms River on the other.  It is flanked by the Indian Ocean and the extensive mountain range of the Tsitsikamma. There are so many wonderful things to do and see here. Some of the local and nearby attractions include: 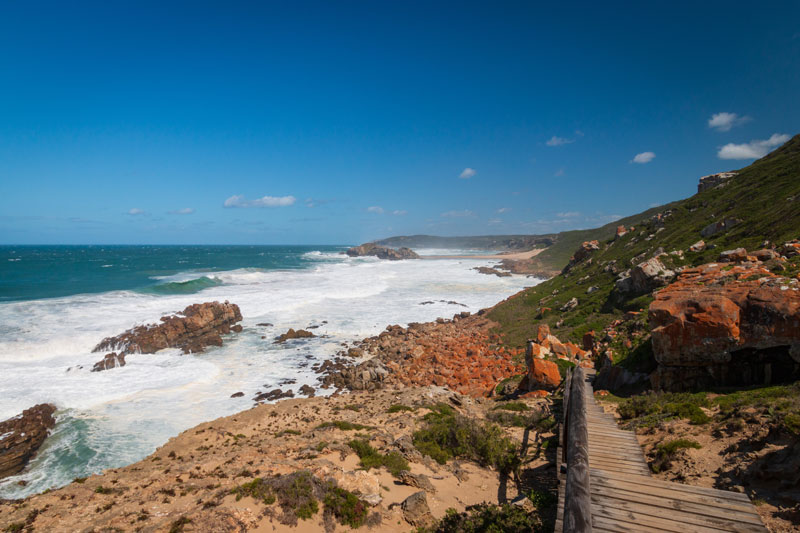