Ever wondered where the spectacular scenes you see in movies actually are? South African film locations blow movie producers away with their beauty.

They’d have to be ridiculously short sighted not to take advantage of the varied and appealing landscapes or the current Rand Dollar exchange rate.

Because of this our shores are practically dripping celebs…

Kate Beckinsale was in South Africa recently to shoot The Widow, whilst South Africa also caught a glance of Alicia Vikander (Tomb Raider), Audrey Tatou (of Amelie fame) in the country to shoot The Odyssey, Matthew McConaughey in Cape Town for The Dark Tower, and most recently Ethan Hawke for 24 Hours to Live.

South African film locations are both diverse and versatile – they can double as desert (the Karoo, the Kalahari), contemporary, anonymous cityscapes (Cape Town, Joburg), and fathomless tropical jungle (Hogsback, Hawaan, Karkloof, Knysna to name a few).

So where exactly have movies been shot in South Africa, and which movies were made where?

We give you the lowdown on South African film locations, so you can stay there too…

The city that lies enveloped in a bowl at the foot of an iconic table-top mountain might be low in water (in summer, at any rate) but this hasn’t stopped Hollywood from taking advantage.

Maze Runner The Death Cure was shot almost entirely in the Mother City, superimposing an apocalyptic, walled city on top of the Cape Town we know and making deft use of the city’s underground tunnels, St George’s cathedral, the train station and the ITCC.

The Dark Tower sees Matthew McConaughey striding through downtown Cape Town in the St George’s precinct, his long dark coat only a slight shade darker than his hair. To add to the movie glamour Cape Town has an unfinished freeway or two, futuristic glass buildings, and beaches (Noordhoek, Llandudno, Kogelbaai) a perfect stand-in for the Mediterranean.

Most of 24 Hours to Live was filmed in Cape Town, including the R102 linking the city with Woodstock (keep your eyes peeled during the car chase scene).

Three-bedroom self-catering apartment that beautifully blends old and new with exciting dashes of art and colour. 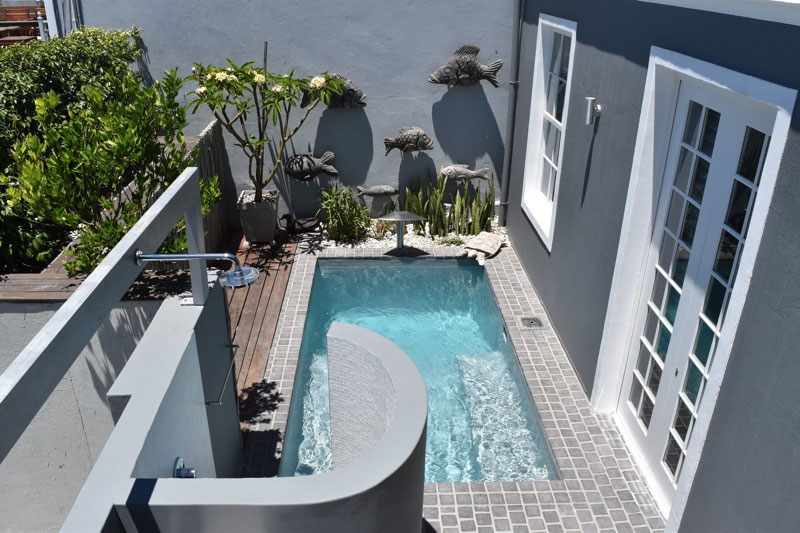 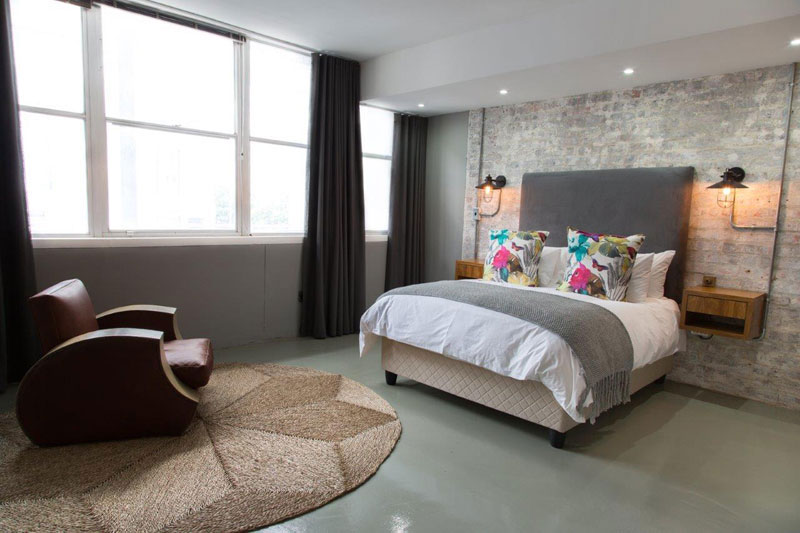 A guest house that combines elegance and a hint of colonial with an emphasis on white and uncluttered. 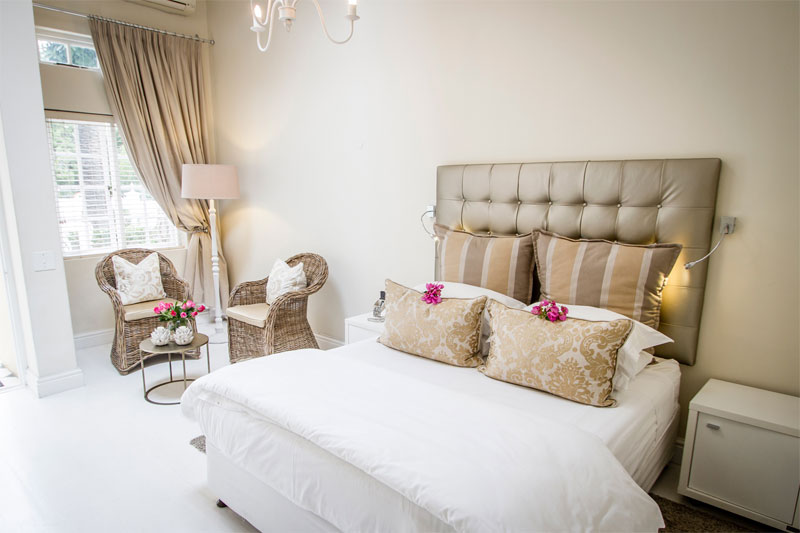 You don’t have to look too hard to consider this an ideal base. 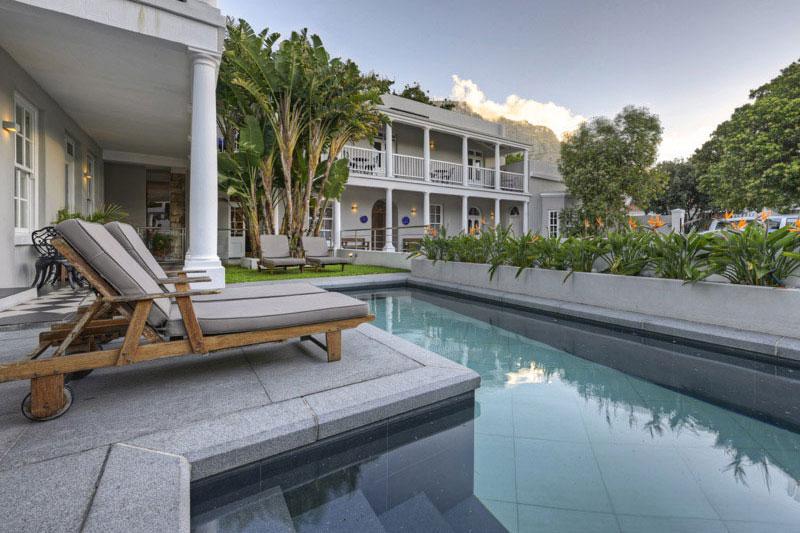 The distinctive red rocks and impressive caves of the Cederberg were given a Stephen King flavour when The Tower headed to this mountain kingdom three hours outside of Cape Town to film ‘mid-world’, a ‘wasteland’ where remnants of an ancient civilisation are scattered.

The parallels are obvious, although the Cederberg claims a past civilisation in its San Rock Art, The Tower’s is a future civilisation. The Cederberg has a protected wilderness – a place of hikes, mountain bike trails and off-the-beaten-track places to stay.

This little gem of a guest house is based in Porterville, the world’s best paragliding spot in the world, and oozes country charm. 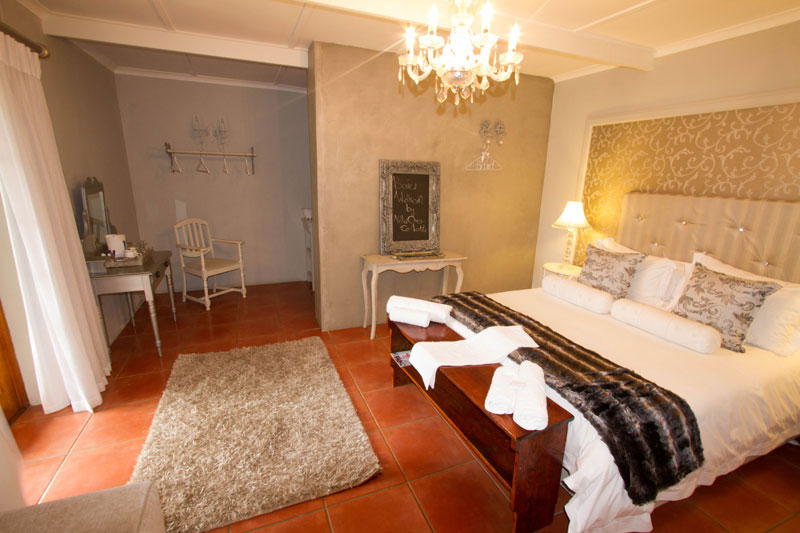 We can’t get enough of the unique open air room, cave suites and location. You won’t either. Perfect way to experience the Cederberg. 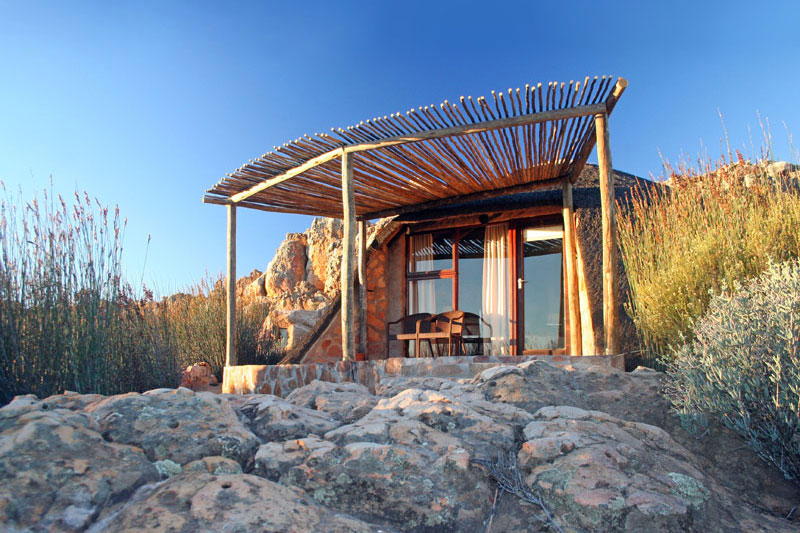 The mountain passes outside Stellenbosch (Troy: Fall of a City)

The R260 million budget fantasy Netflix series Troy: Fall of a City shot scenes in the sweeping landscapes of the winelands (the entire series was shot exclusively on African shores including scenes in Cape Town), and one can understand why.

The combination of clear skies, Cape Fold Mountains (so ancient they were formed around 280 – 235 million years ago), and historic wine towns make it a perfect Mediterranean backdrop.

You’d swear you were in southern Italy and you’ll love the eclectic style with which the en-suite bedrooms are decorated. There’s even a hint of Africa. 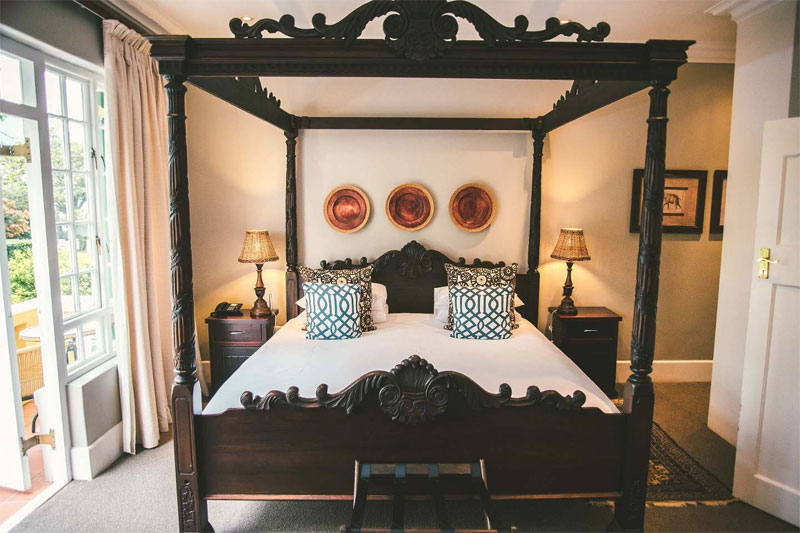 Not only is it located on a mountainside in the Banhoek Valley, surrounded by fynbos and all things wine, but you’ll love the generous use of colour and art. 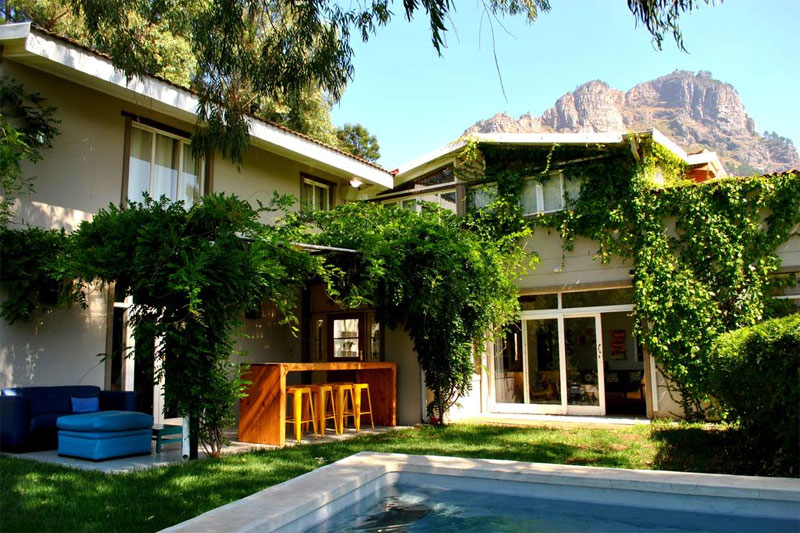 When it comes to a unique experience, this is it – stay in a restored silo in a loft bedroom. 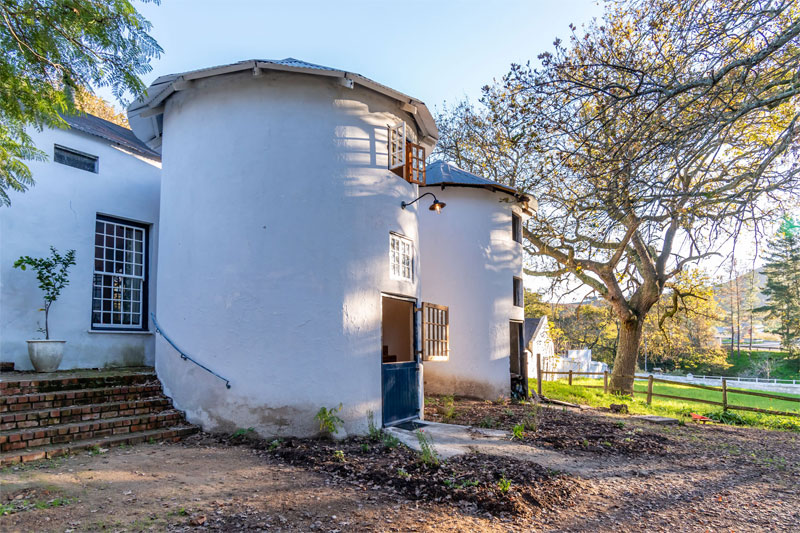 If you haven’t already seen Mira Nair’s Queen of Katwe about Ugandan chess star Phiona Mutesi then you’re in for a treat.

And a surprise. Because, despite its being a film about Uganda and Ugandans, most of it was shot in South Africa. The film crew rebuilt Katwe in Danville, just outside Pretoria, so they could shoot the flood scenes (difficult to do in Kampala).

According to gossip the stars, Lupita Nyong’o and David Oyelowo, stayed in Johannesburg and some of the scenes were filmed downtown in Joburg’s inner city.

Oh my, you’re going to love this guest house – just take a look at the photos. 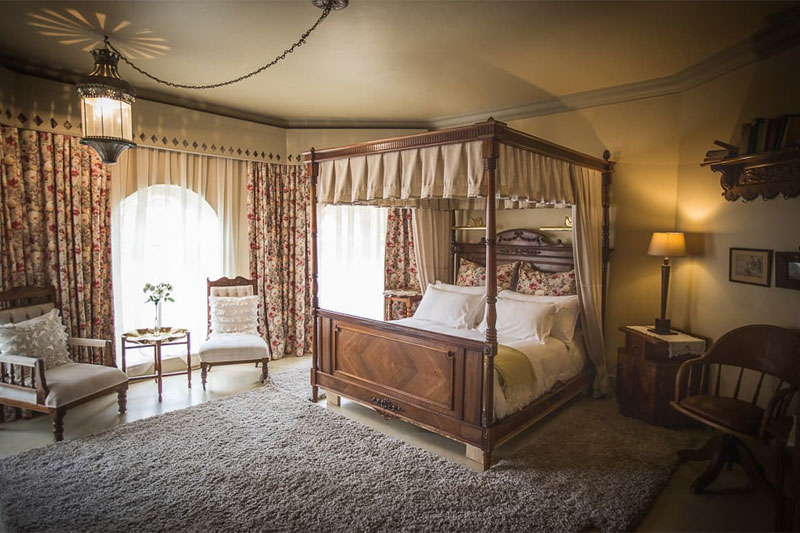 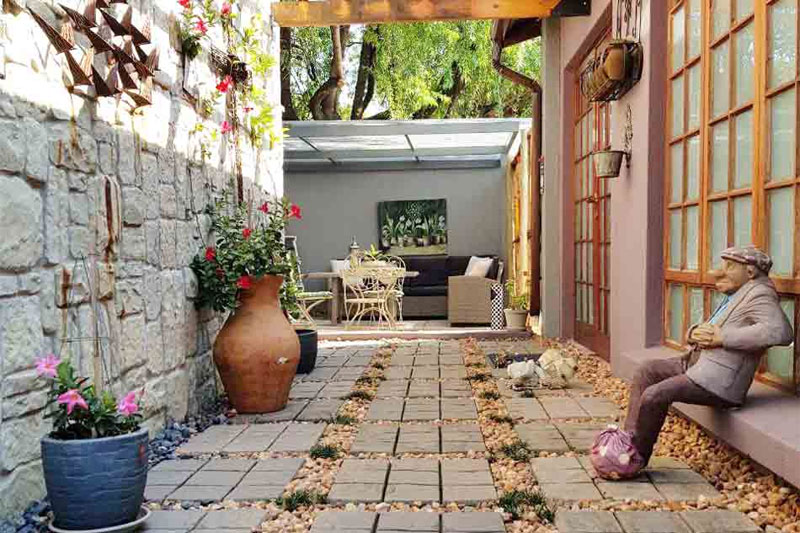