Now reading: Get sassed about your fish when travelling – use the sassi cell phone app

Did you know that SASSI (South African Sustainable Seafood Initiative) has a phone app on the market?

I didn’t. I have their sms line number buried deep in my cell phone. It’s there courtesy of SASSI to help me buy and eat fish that isn’t overfished. I hardly ever remember to use it.

I do mean to. Honest. There isn’t anything closer to my heart than sustainable living.

I even throw my cooked scraps into a bokashi bin, which we then leave to stand for two weeks before burying in the compost heap, which the chickens then love to peck over – delightful, I know (just getting my credentials in there, in case my integrity is in question).

But this new phone app will make life a whole lot easier. 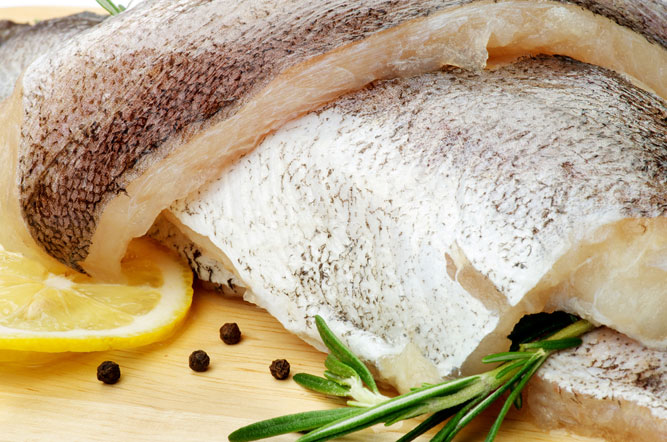 Photograph: Do you know what you’re ordering?

WWF, who is behind the SASSI initiative, have partnered with a local software company to release the Blackberry and iOS app (sorry all you Android users, looks like we don’t fit the profile, yet – it is on its way).

But those of you with iPhones and Blackberrys (love that this pluralisation follows the rule of family names – like the Kennedys) get to check the sustainability of your seafood choice in real time.

Nothing like impressing everyone in the restaurant by quickly ‘sassing’ out whether the catch of the day is green, orange or red.

And before you counter with ‘but what difference does it make, actually’? It does.

SASSI have seen some great changes brought about by people who care what fish they eat. One example is that South African kingklip and a few other key linefish species (they don’t say exactly which ones) are already recovering from overfishing since SASSI launched.

And the hake trawl fishery has committed to freezing its trawl footprint. There have also been fewer seabird deaths in local fisheries as factories manage themselves better.

SASSI is a lot more than a quick reference space for whether or not you can eat the piece of red roman you rather fancy on the menu.

It also works with local fisheries to improve the way they fish, it works with restaurants to influence their choice of fish on the menu, and it works with people like you, who care whether or not the fish you’re about to eat is the last of its kind.

GREEN means this is the best choice of fish, so go ahead – it is sustainably and responsibly fished.

ORANGE means think twice because there are concerns about the stock status or fishing methods involved in catching this kind of fish.

RED means avoid this fish completely, as it is not from a sustainable source.

A FEW SOBERING FACTS TO FUEL YOUR INCENTIVE TO DOWNLOAD THE APP:

• Our demand for fish exceeds the oceans’ ecological limits

• Faced with depleting stocks, commercial fleets are simply going deeper in the ocean and farther down the food chain for catches, known as ‘fishing down’

• Scientists agree that most fish populations could be restored with aggressive fisheries’ management, better law enforcement governing catches, and increased use of aquafarming (fish, crustaceans, molluscs and aquatic plants)

• A lot of non-target fish or endangered species of albatross, sharks, turtles and dolphins are caught as bycatch. Up to a quarter of what is thrown back is often dead

• 90% of the large fish we love to eat – tuna, swordfish, marlin, cod, halibut, skate and flounder – have been fished out since large scale industrial fishing began in the 1950s