Now reading: Travelling in South Africa for (just over) $1000 a month

I constantly scan others’ travel blogs to see what they are saying about travel to South Africa; what the general impression is out there. It’s part of my research.

I was interested to see on Wandering Earl’s blog (Derek was one of a handful of travel bloggers brought to South Africa on a tour in 2012) that South Africa is ‘up there’ with Asia, Central America (the Spanish speaking world), Mexico, and European countries like Turkey (bar Istanbul), Georgia, Azerbaijan, Poland and Lithuania as a place where you can still hope to travel for $1000 or less per month.

That’s pretty impressive if you consider that locals (Saffies) consider the rising costs of petrol and food to border on extortionist.

He was quick to point out that obviously this amount will vary considerably depending on your spending habits and style of travel.

And he qualifies his claim by stating that travelling simply (not the same as travelling in abject poverty) enables you to see the world and benefit from the wealth of knowledge that travel provides, for less per month, than the average American or Brit would spend at home.

Another backpacker round the world blog, called Goats on the Road (a Canadian couple currently in Mongolia), came in at $119 a day (roughly $1800 per person per month) for two people travelling in South Africa.

This is probably a more realistic average budget when on our shores as it includes renting a car, paying for petrol and going to National Parks.

But just how do you keep your costs down when travelling in South Africa?

TIPS ON TRAVELLING FOR LESS

ONE: SHOP FOR FOOD AT SUPERMARKETS

Rather than eating out at restaurants, which are pretty expensive on the whole, shop at local supermarkets like Pick n Pay and cook for yourself (most backpackers and guest houses have a kitchen). Local wine and beer, if bought at liquor stores or at supermarkets, also work out at less than when drinking in a local bar.

South Africa’s backpackers are rated as excellent. They’re cheap and cheerful and tend to be smaller than European versions and a little more upmarket. They come with communal kitchen, shared bathrooms and usually a bar and restaurant area. You can sometimes even pitch your tent in the back garden for an lower daily rate. 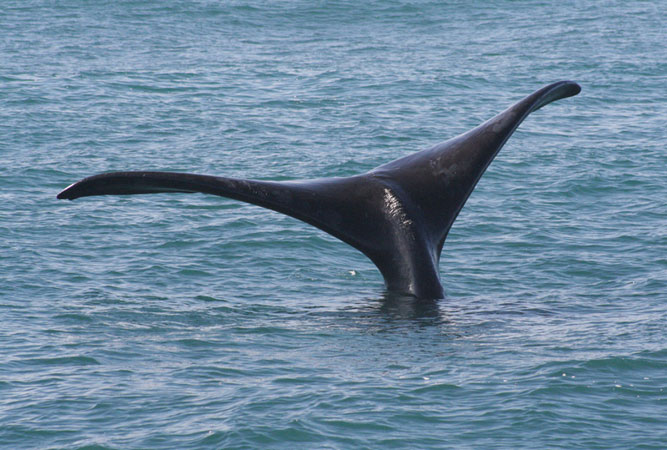 THREE: TAKE LOCAL TRANSPORT WHERE YOU CAN

Local transport is not amazing. Nine times out of ten you would be better off hiring a car. But there is the Baz bus between the major cities, and cities like Durban and Cape Town have good bus and train services in the city centres.

There are a couple of websites where you can advertise to lift share or share a journey between major cities – liftshare.com/za, findalift.co.za, liftclubsa.co.za and carpoolworld.com – although the latter is for those needing a lift on a more regular basis.

This entails a little research ahead of time, but there is plenty to do in South Africa’s major cities for free, including walking tours, some museums on specific days, hiking trails, beaches, art gallery tours etc. (Search SA-Venues.com Things to Do section – you will find plenty to do in each province by selecting “Price Range: Free” when searching).

SIX: MAKE USE OF MIDWEEK SPECIALS

Most people travel over weekends and during school holidays. As a result accommodation in South Africa will more often than not offer mid-week specials, which means you can get to stay somewhere you formerly wouldn’t have considered, for a lot less. Make them an offer they can’t refuse. 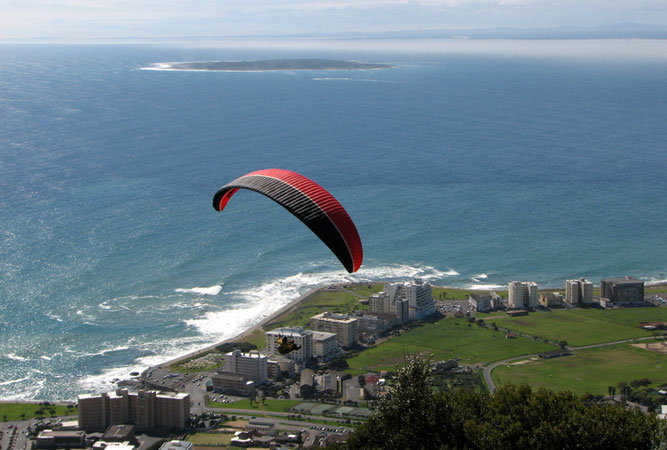 SEVEN: MAKE USE OF GUMTREE

Gumtree is potluck advertising for just about anything, in the major cities, particularly Cape Town. If you’re looking for a reasonable short-term lease, a lift somewhere, a part-time tutor’s position whilst you’re in South Africa – you’ll find most of it here.

Using talents as their form of currency, this exchange system is a good place to get what you need by trading an offering. Sign up for a virtual Rand account and trade your hairdressing or tutoring skills for anything from organic vegetables, to a room to let. If you’re in South Africa for longer than a month (and the longer you stay in a place the easier it gets to spend less), particularly Cape Town where the exchange is very active, this is a must-do.

Staying somewhere amazing is not just for the well-heeled. There are plenty of places filled with character around South Africa that offer comfort and charm in equal dollops – all of them for under R300 per person per night. We've trawled our listings to un...

7 tips to cut the cost of your next holiday

It is a challenge not to spend a lot of money when on holiday. If you typically spend more on holidays than you budget for, then you're not alone. We've put our heads together to come up with a list of ways to spend less on your next holiday, without having...

15 tips on how to save for your next trip

Friends often ask me how we manage to go away as often as we do. Somewhere in the disbelief at yet another trip, is the inference that we must have loads of money to be able to do as we do. Far from it! Our monthly earnings would not make an investment brok...