Cape Town is rumoured to be a little expensive for those on a budget. But if you know where to go, there is plenty of romance in the Mother City… 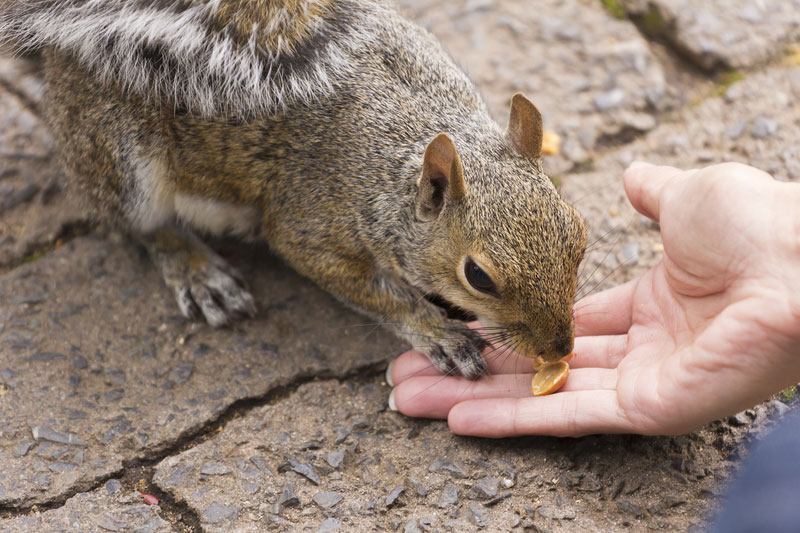 You’ll find this garden in the heart of the city, here since the Dutch planted a fresh produce garden to stock ships rounding the Cape in the 1650s. The squirrels are not native to the country, but they are seriously cute.

Bree Street is Cape Town’s foodie destination and  at night is seriously romantic, with its wide street, almost lime green acacia trees, and series of bars, pubs and restaurants. 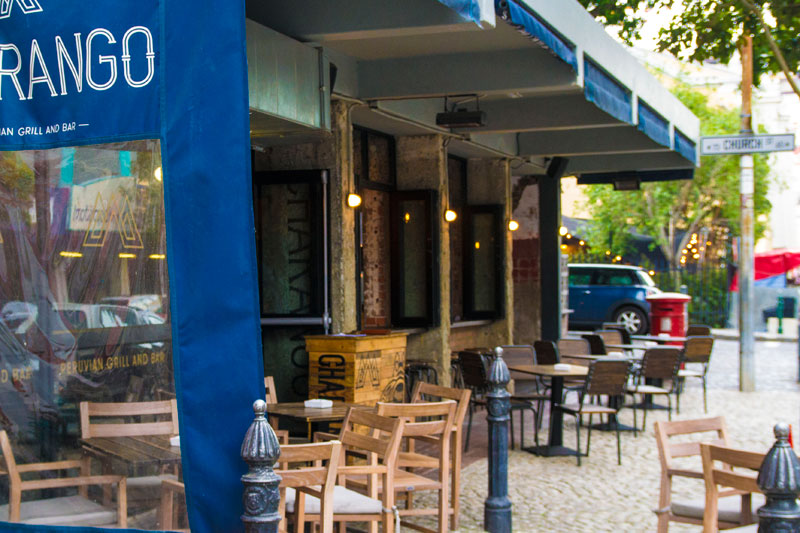 One of the most popular activities on the night of full moon. But watch your step. The last bit of the hike is a scramble to the top and can come as a surprise if you’re expecting a more sedate walk to the top.

You’ll have to time this event just right because it’s on during summer, on the second Sunday of every month on the Sea Point Promenade. But worth it, for an evening of tango or salsa. Even if you just go to watch… 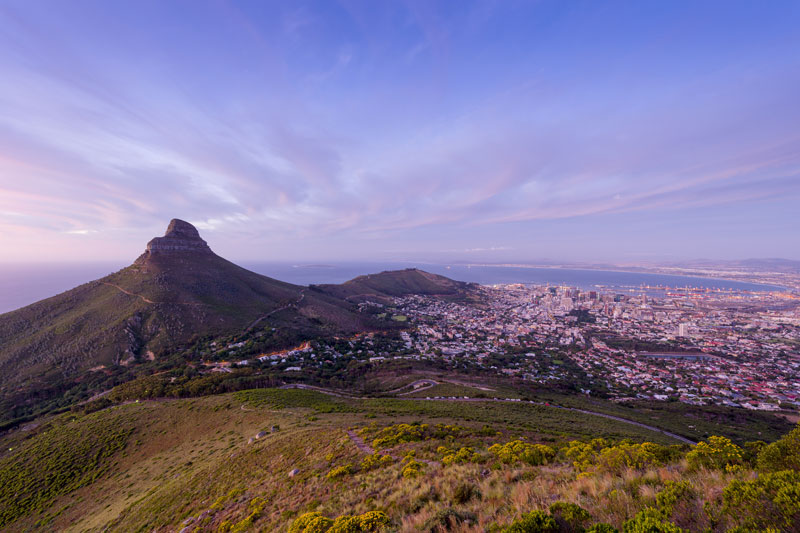 Beta beach is one of the secrets of Cape Town. The beach is tiny, and looks private (but isn’t). It’s also largely sheltered from the wind by the enormous boulders on the waters edge, and perfect for a champagne picnic. 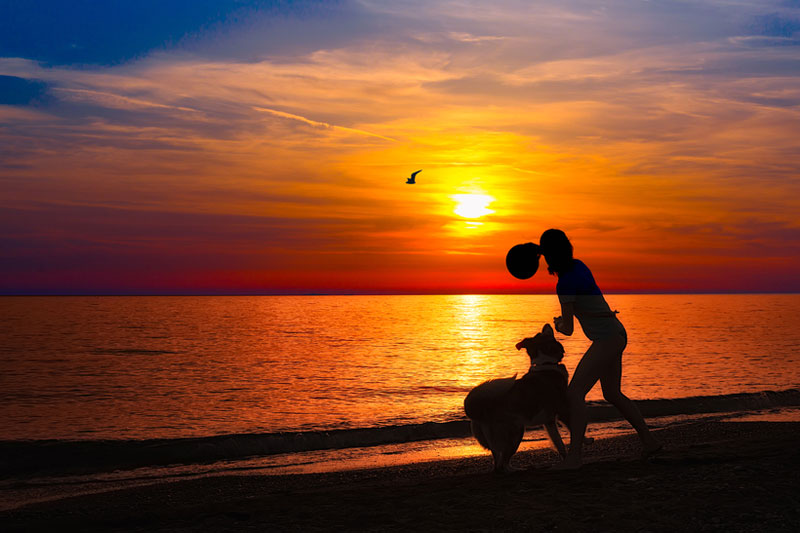 Kalk Bay’s harbour belongs to the seals and the fishermen, who sell fresh fish from tables in the shade right on the edge of the quay. You can buy snoek for a steal. Perfect for home braais.

You can get there from the hiking path up Lion’s Head. The jagged circular entrance at Wally’s Cave is one of the most photographed cave mouths in the city. It’s not an official hiking route, so watch your step. 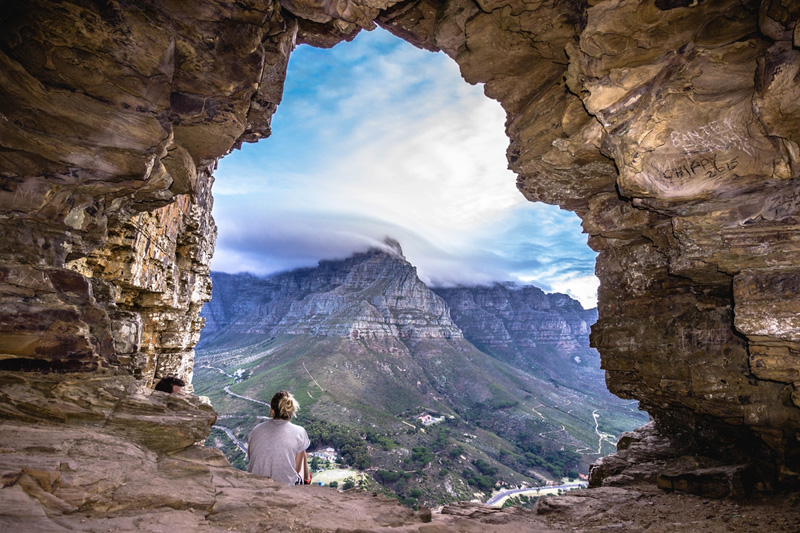 The dam at Silvermine Nature Reserve, on the back side of Table Mountain, is one of the most popular bodies of water in Cape Town. A swim after a hike is wonderful. Go early to beat the crowds.

The coastal suburb’s monthly evening walk, along its blue flag beach, is a highlight. Meet in front of Knead at Surfers Corner. The walk lasts an hour. 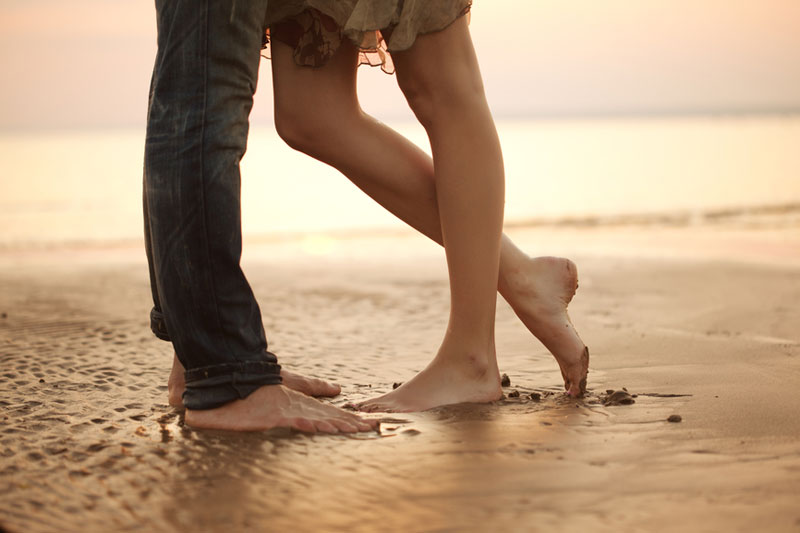 The guided dance that celebrates the morning sunrise is an instructed group event where you’re given a set of headphones  to hear the music, and you join a random bunch of people at a destination secret until the day before. 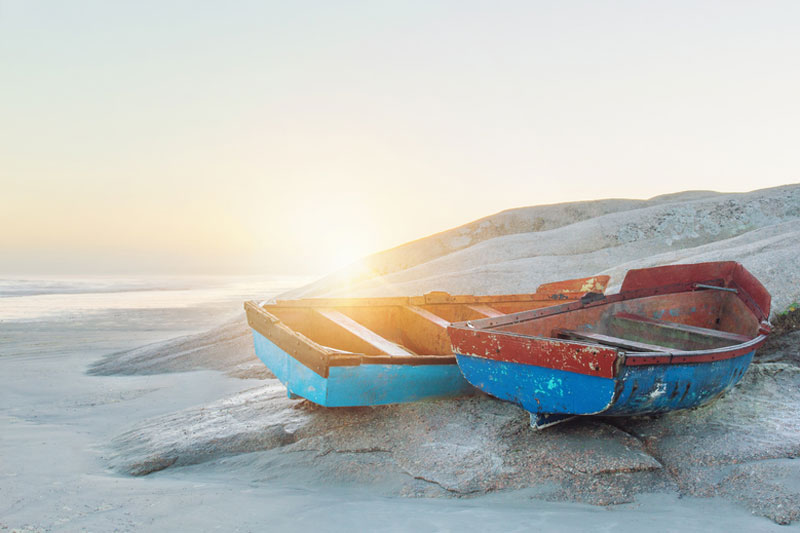 Paddle from Hout Bay beach (Mariner’s Wharf) across the pretty bay towards Chapman’s Peak. Along the route there are plenty of little coves and bays on the water’s edge to explore. You may even see the odd seal or dolphin.

Noordhoek’s Long Beach is long enough, and remote enough, to get a real horse ride in without fear of hurting walkers or bathers. The beach is a wow.

Can you recommend any other free or inexpensive Cape Town date ideas and suggestions? We would love to hear more ideas! 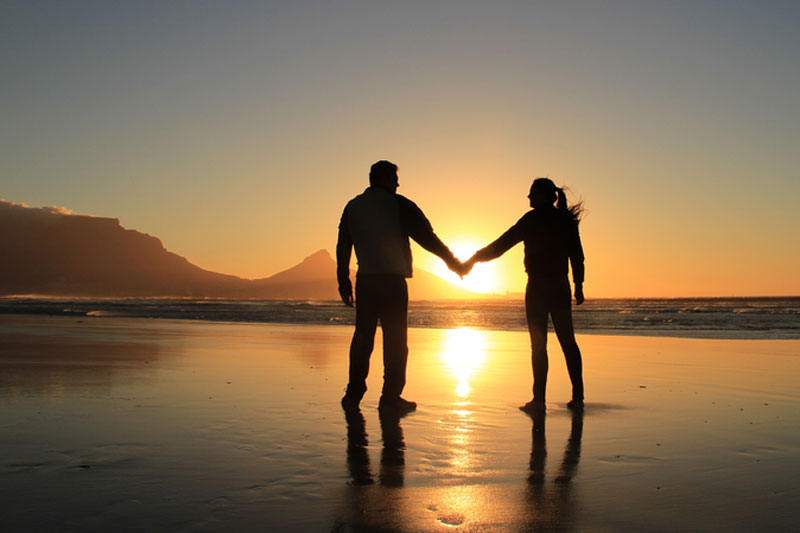