It isn’t only Cape Town where craft beer has made an impact on the market in much the same way as local food and farmers’ markets have impressed themselves on the food scene around the country. Jo’burg too has managed to cast off its addiction to SAB long enough to explore the idea that beer doesn’t just come in a bottle, nor is it necessarily a lager. 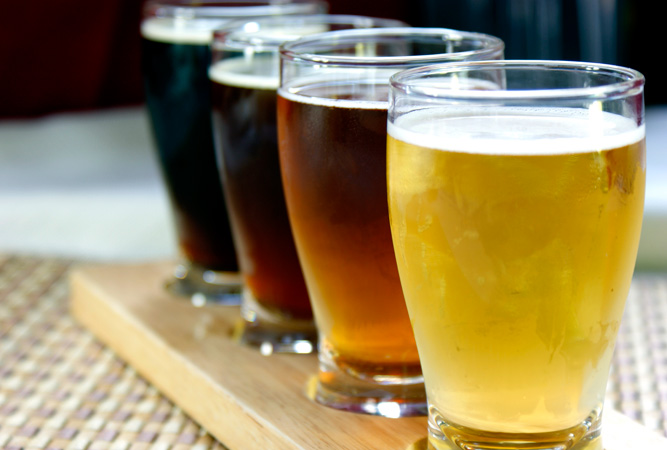 But what is this fondness for putting ‘craft’ in front of the word ‘beer’ and then charging more for it?

Craft beer is beer brewed by artisans in micro-breweries. Translated into South Africanese: it’s made by a curious boet who learned the rudiments of beer making in his garage and then discovered that if you play around a bit you end up with a damn fine brew. And then he got a little more serious about it.

Craft beer is produced by craft brewers that are three things: small, independent and traditional.

And traditional is not jargon for ‘old fashioned’. Instead it means that at least half of the volume comes from all-malt beer, instead of the rice or corn more consistently used mega-breweries. In other words, craft beer generally uses higher quality ingredients.

It also takes ages to brew. Artisans don’t rush the process, hence brewing can take up to eight weeks – the average time commercial breweries take to lager is generally less than half that.

Beginning to sound like your kind of drink? There’s more for the health conscious amongst you. Generally craft beer is unpasteurised, which makes it fuller and richer. And there are no artificial flavours, colours, thickeners or extracts in craft beer.

Craft brewers take their beer seriously. They adopt historic styles of brewing, and then add their own twists and develop new styles that mean a seriously unique brew. 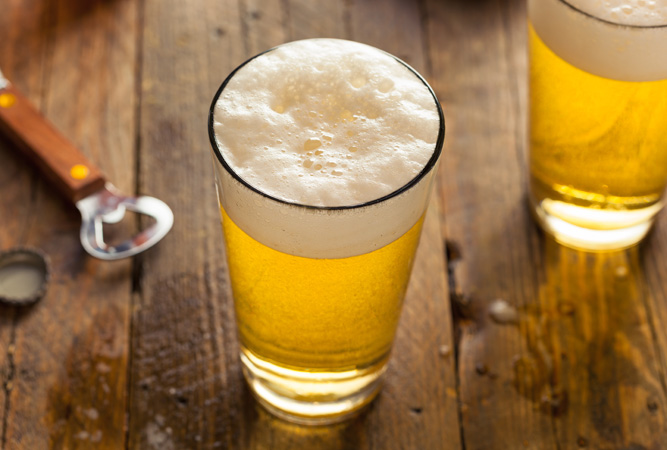 Local Gauteng craft brewers – ask for these labels at your local:

Where to drink craft beer in Joburg:

PS: Don’t Drink and Drive: Book a hotel in Joburg or find a hotel in Gauteng,  so you don’t have! 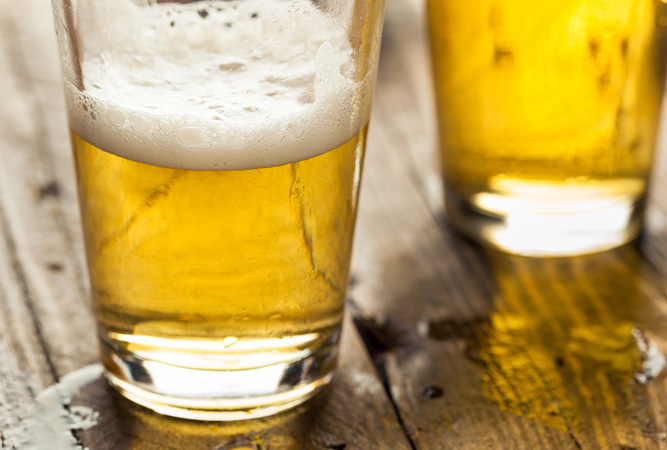